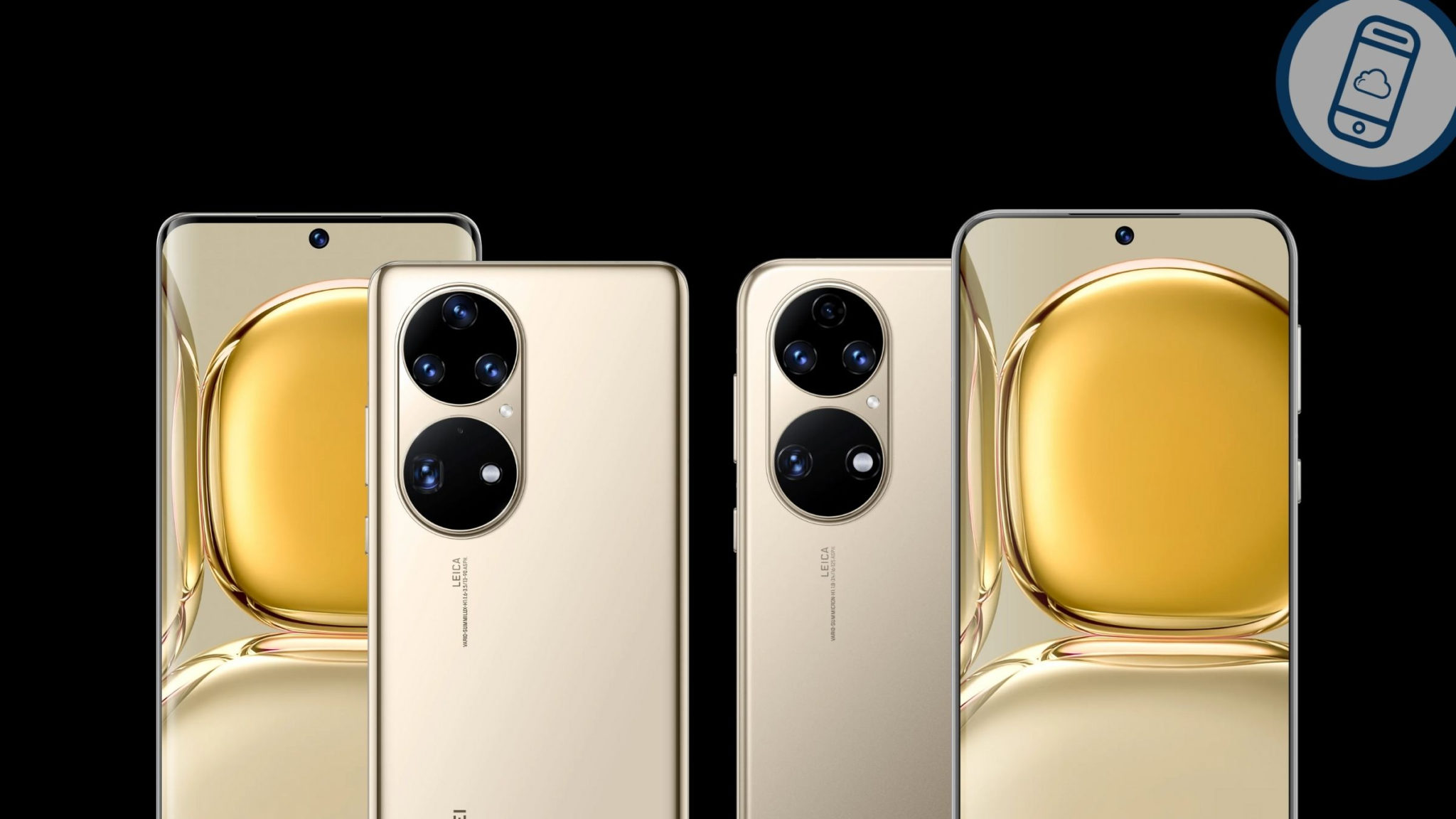 After an interesting tease during the company’s previous product launch, Huawei launched the Huawei P50 Series in China! Just when I thought Huawei was really out of the game, here they are with two new phones! Those are the Huawei P50 and Huawei P50 Pro! Both phones feature insane next-generation Leica cameras, comes with either a Kirin 9000 or a Snapdragon 888 processor, and comes in a lot of cool colors!

Just Look at Those Cameras!

With the P50 Series, Huawei is doubling down on multiple cameras to do more and more! For starters, the Huawei P50 Pro has this assortment of cameras on the rear:

It’s NUTS to think that Huawei would still have the ability to pull off some awesome camera hardware and software in a smartphone! The regular P50 is no slouch as it has that same 50MP Color True-Chroma Camera alongside the same 13MP ultra-wide-angle camera and a 12MP telephoto camera with f/3.4, OIS, and support AF. Both phones of the Huawei P50 Series feature the XD Fusion Pro solution. It incorporates a new Super Colour Filter System, True-Chroma Image Engine, and Super HDR technology to significantly improve detail, color, and dynamic range. These phones also support 4K video on all cameras including the 13MP front camera! You can also be sure to get more stable videos thanks to its AIS Pro image stabilization solution.

Huawei Still Has The Hardware Chops!

One of things that I appreciate most about Huawei is its hardware chops. I may not be a fan of EMUI and the AppGallery still lacks some popular apps, but hardware is still top-notch.

It all starts with an OLED display (6.6 inches for the P50 Pro, 6.5 inches for the P50) that has a 120Hz refresh rate and 300Hz touch sampling rate. The regular P50 and a variant of the P50 Pro uses the 4G version of the Qualcomm Snapdragon 888 processor. There will also be another P50 Pro variant with the HiSilicon Kirin 9000 processor. A potential dealbreaker for people is the fact that the Huawei P50 Series won’t have 5G support.

I also appreciate how Huawei manages to surprise and delight us with the use of colors. Both the P50 and P50 Pro come in Golden Black, Cocoa Gold, and Pearl White. The P50 Pro also has two more colors to choose from: Charm Pink, and a unconfirmed Blue color only available in China. The Huawei P50 will be available with 8GB of RAM and either 128 or 256 GB of internal storage. Meanwhile, the Huawei P50 Pro will be available in either 8 or 12 GB of RAM and up to 512GB of internal storage. (Storage configurations vary by region.)

We have yet to confirm availability of the P50 Series in the Philippines, but they will surely be available globally.