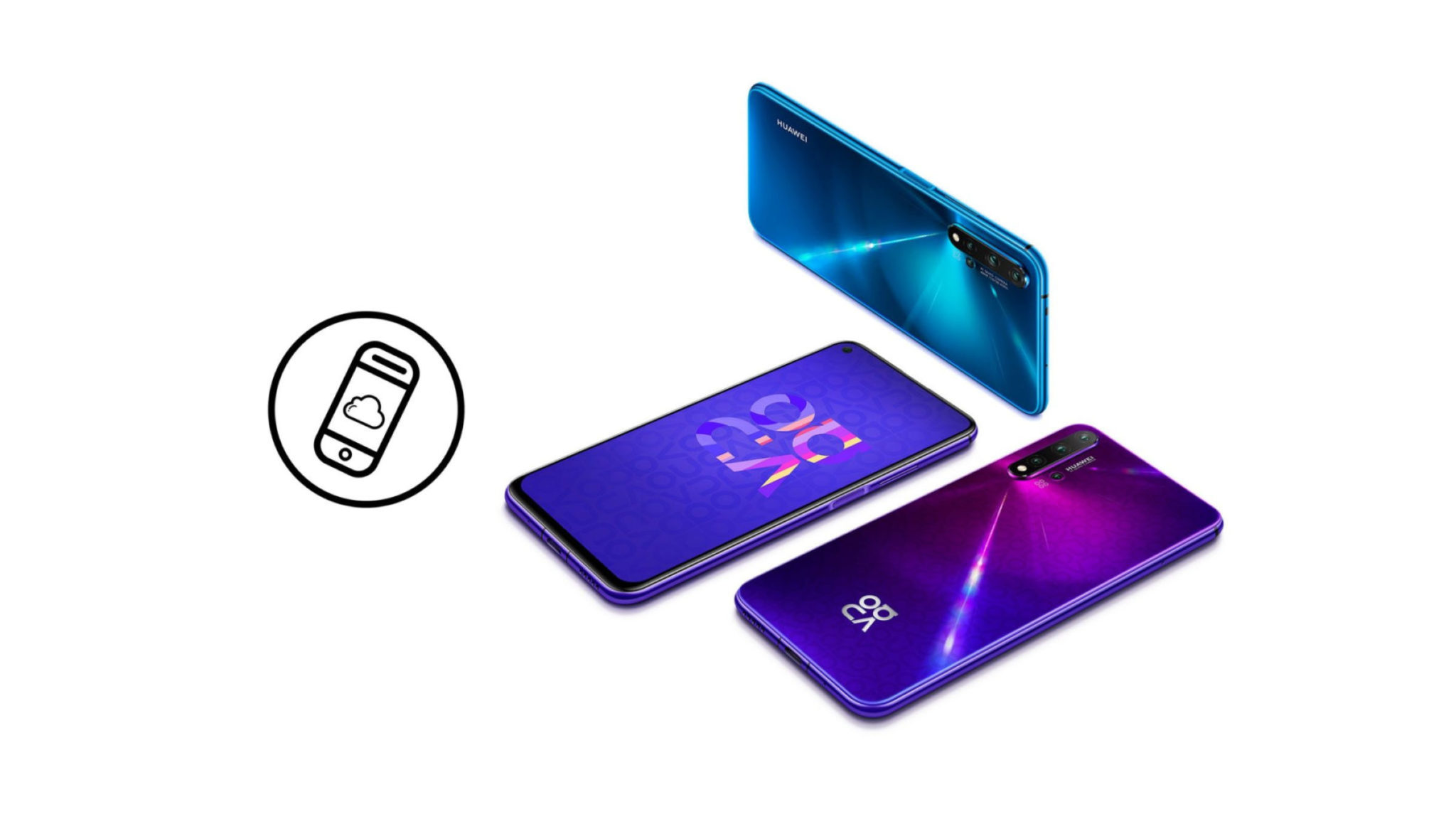 It’s been more than a year after getting the Nova 3i and Nova 3. In 2019, Huawei announced the latest smartphone in its Nova lineup. Say hello to the Huawei Nova 5T!

The Huawei Nova 5T brings 2018 flagship specs to the midrange! This smartphone has the Kirin 980 which proves to be very capable in the Huawei Mate 20 and Mate 20 Pro and the current flagship Huawei P30 and P30 Pro.

This isn’t the first Nova smartphone with a hole-punch front camera. That honor belongs to the Huawei Nova 4. (There’s even a Nova 5 that I didn’t know about until writing about this!) Unfortunately, that phone never arrived in the Philippines. So technically, this is the first one to have that feature in the Philippines. I like that it’s on the side rather in the middle like the Galaxy Note 10 and Note 10+.

For all the troubles Huawei is going through, it seems to know A LOT about making great phone cameras! The Nova 5T has four rear cameras which consist of:

That Midsummer Purple Though!

If I have to grab someone else’s perspective of a smartphone, it’s Isa’s perspective on colors! I bet that she would have some kind of reaction when she sees the Midsummer Purple color. A nice touch on the Huawei Nova 5T is the new Nova logo. They even put the Nova logo pattern!

If you’re not into this one, there are other colors: Crush Blue and Black.

In case you need all those specs, here they are:

How Does The Huawei Nova 5T Have Android?

Good question! This year turned for the worse for Huawei when the US banned them from having business with American companies. A phone that came out at almost the same time is the Honor 20 (and Honor 20 Pro). Here’s the kicker: the Nova 5T is basically a rebranded Honor 20. There may be differences (6GB RAM on the Honor 20, 8GB on the Nova 5T), but they’re basically identical. This means that this phone is eligible for Android updates.

You read that right. When I read this, I couldn’t believe it! For a phone that has flagship specs to be priced this low is INSANE! You even get a FREE pair of HUAWEI Surround Speakers worth P1,990 when you pre-order within September 6-13!

What do you think of the Huawei Nova 5T? Do you think people would buy this phone despite all the problems that Huawei has? Sound off in the comments!