Foldable Phones Bring Us Back to the Weird! 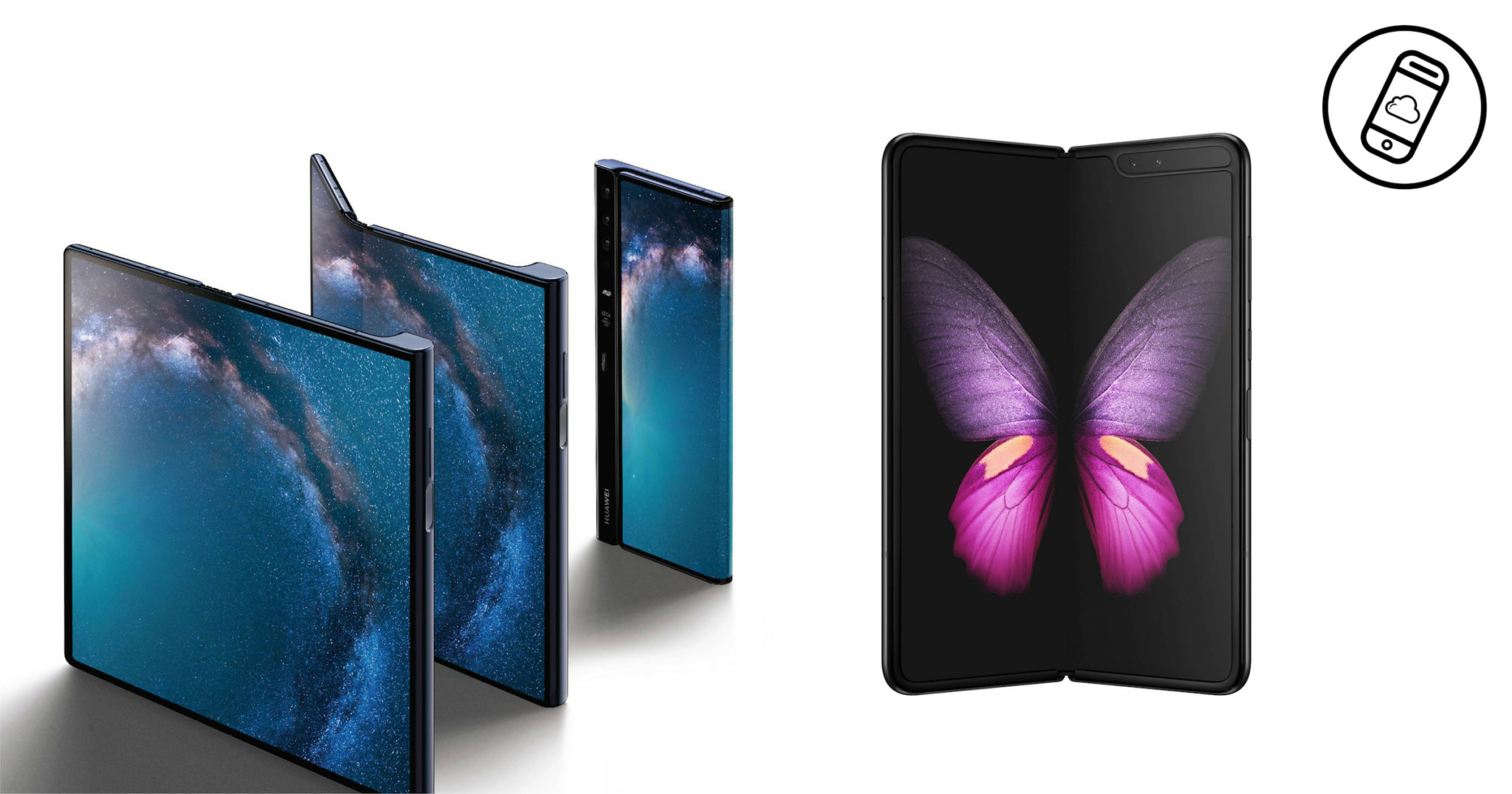 Who knew that foldable phones would actually be a thing?

At MWC 2019, many phone makers and telecoms showed off their stuff for the future. Some of them showed off 5G smartphones. Others just went for a more traditional route. Both Samsung and Huawei decided that this is the right time to show off their foldable phones.

That Galaxy Fold Though.

There was a reason why I didn’t say anything about the Galaxy Fold in my Galaxy S10 lineup post. I wanted to wait for other players to show up so that I could compare. Good thing another one showed up but that’s for later.

The Galaxy Fold looks more like a small booklet than a foldable phone. On the outside, it looks like one of those old phones back in the 80s and 90s. I find the 4.6-inch screen on the outside to be hilarious. For all the knocks people made towards Apple thanks to their notch, they sure put giant bezels with that screen. Good thing the Infinity Flex Display you see when it’s opened looks so good!

Here are some specs of Samsung’s foldable phone:

I’m curious about is how Samsung’s new One UI skin (on top of Android 9 Pie) would look in the Galaxy Fold. Good thing we don’t have to wait too long: the Galaxy Fold will be out sometime in April starting at $1980.

Huawei Mate X: A Foldable Phone with an X-Factor

The foldable phones discussion went into overdrive when Huawei announced the Huawei Mate X! Instead of hiding the flexible display, the Mate X shows off its whole display even when folded! Another unique trait is the fact that you can confidently hold the Mate X when unfolded thanks to the back of the right side! It acts like a grip that you can hold and also house the triple rear camera setup with Leica tech!

Of course, this phone carries the Kirin 980 and will also be 5G-enabled in the future thanks to their Balong 5000 modem! This might come out after the time that the Galaxy Fold comes out.

Here are the specs of the Mate X:

Are Foldable Phones Really The Future?

All I can say here is I don’t know yet. I really can’t dismiss this though since both Samsung and Huawei are confident with their first-gen foldable phones. If this is what we get, then I think this is a great start to what hopefully will be the future of what smartphones can be. I would love to hear what you think of foldable phones in the comments below!