Capture Wonder with the Honor 20 Series! 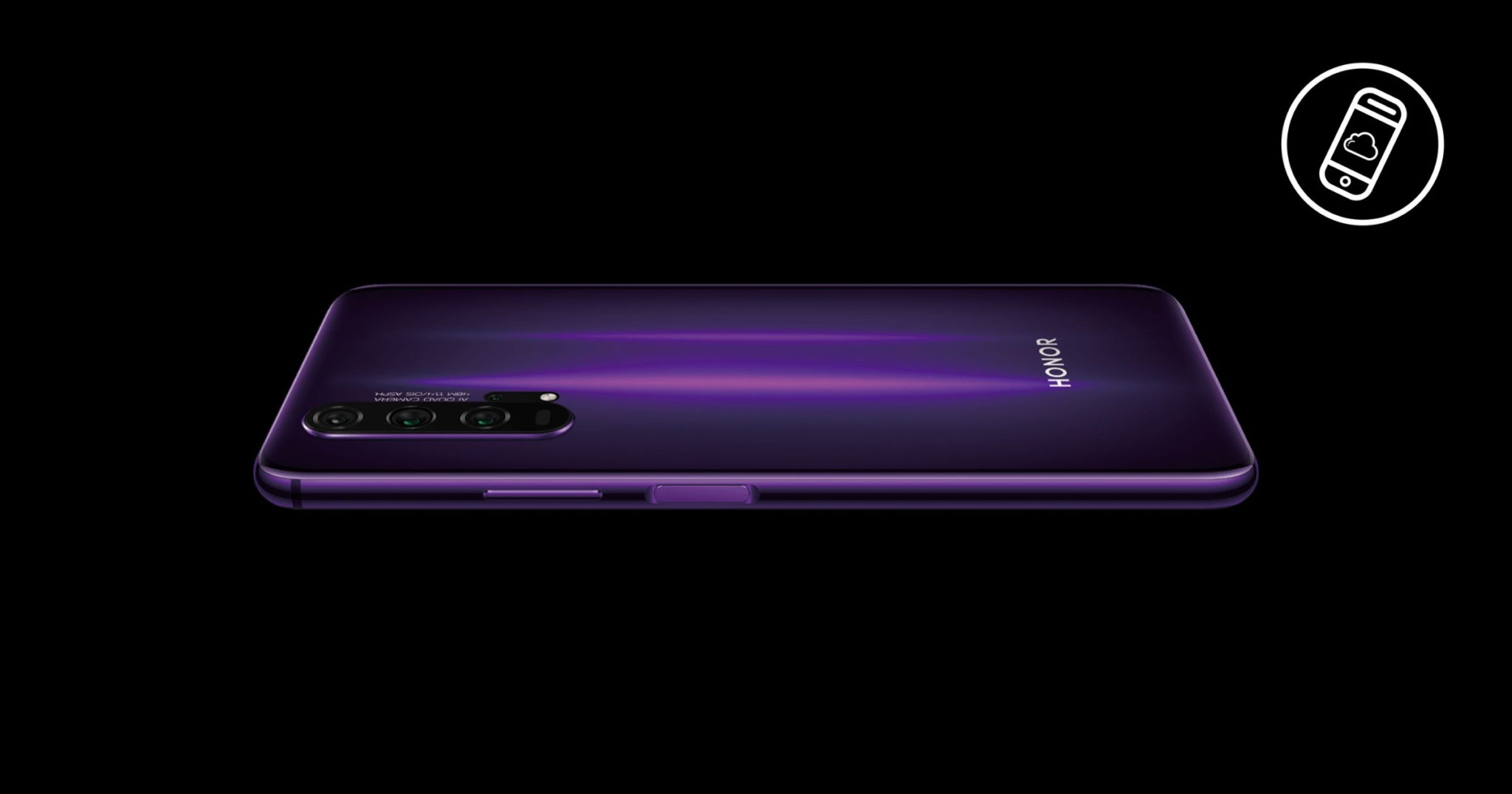 Honor got me curious with what it’s doing for its flagship line. I’ve always heard that there would be new Honor smartphones this week. Then, Huawei got banned from making deals with US companies. Being a sub-brand of Huawei, Honor will also take a hit by losing access to the Google Play Store and Google services. With that in mind, Honor still went for it by launching three new phones in the Honor 20 Series!

Cameras Galore in the Honor 20 Series!

With the Honor 20 series, Honor took cues from what its parent company Huawei is doing in terms of cameras! Both the Honor 20 and Honor 20 Pro get four rear cameras while the Honor 20 Lite gets three! Here are the camera specs for all of them:

All these phones have AI scene recognition. I’m glad that all three phones in the series have some form of a wide-angle camera!

Both the Honor 20 Pro and Honor 20 get a hole-punch display to deal with the front camera! That itself is a 32MP sensor blending in with the same 6.26-inch display for both models! There’s always something about the hole punch that makes the display more immersive. Nothing beats having the whole display without any notches or hole punches though.

Here are the full specs for every phone in the series:

The Honor 20 Pro will initially be available in the UK and costs GBP 550 or EUR 599 in other European countries. Meanwhile, Honor 20 costs EUR 499. Available colors for the Pro model will be Phantom Blue and Phantom Black. The regular Honor 20 will come in Sapphire Blue, Midnight Black, and Icelandic White.

No news as to when these come out in the Philippines but you’ll be sure I’ll report to you when it does! What about you? Do you think that Honor made a compelling deal with the Honor 20 Series? Or is it just a copy of Huawei’s P30 Series? Sound off in the comments!

Published in Honor, Smartphones and Tech