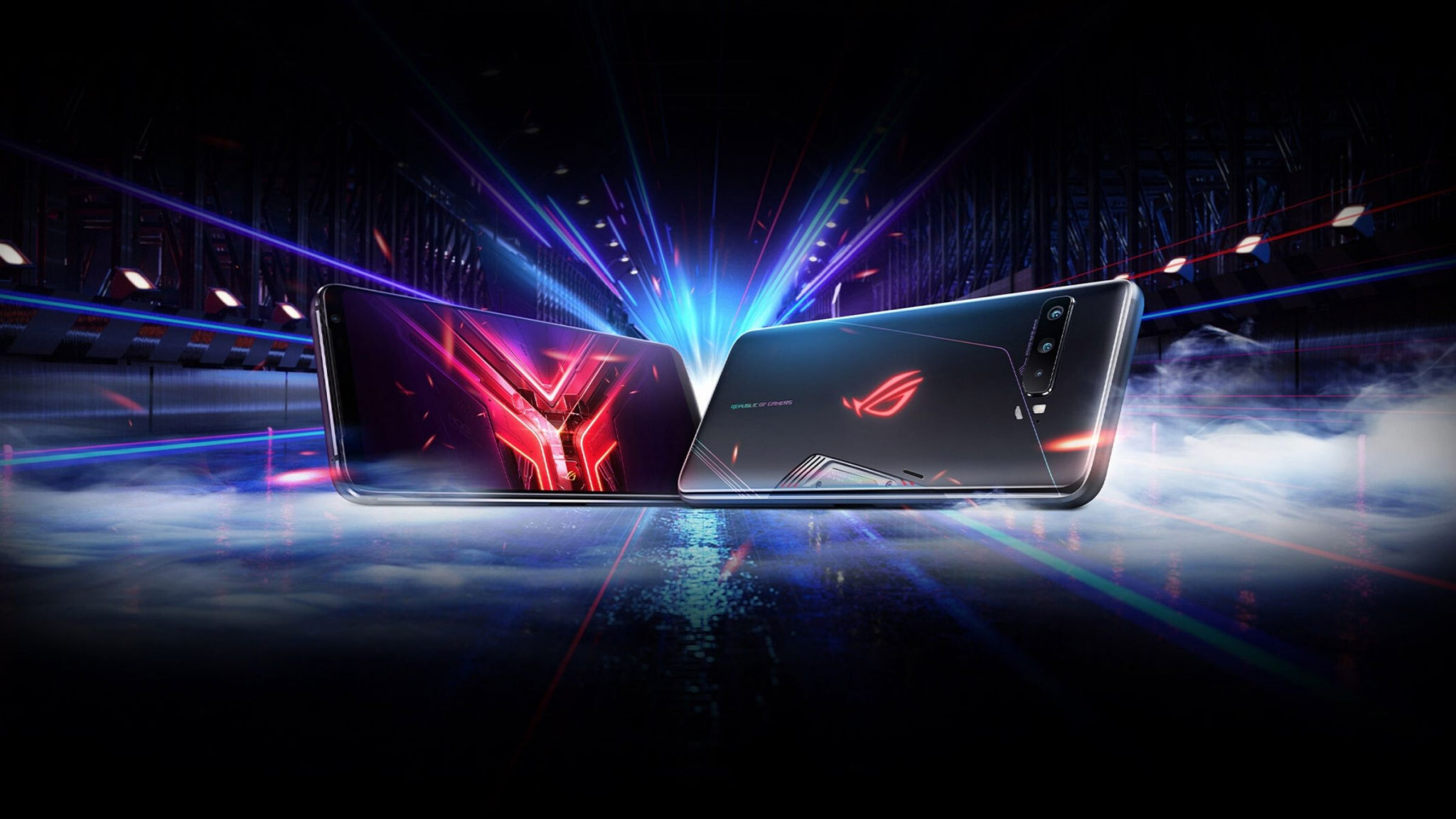 After the success of last year’s ROG Phone 2, ASUS is back yet again with another phone under the Republic of Gamers brand. Yeah yeah, it’s as obvious as it can be. It’s the ASUS ROG Phone 3 and everything you need to know including its Philippine pricing is here!

What’s New with the ROG Phone 3?

At a glance, it almost looks the same as its predecessor. It’s a good thing that the strength of a gaming phone can be found within. ASUS made four major changes to make the ROG Phone 3 stand out from its predecessors:

Of course, this phone also has the staples that made the ROG Phone THE gaming phone. That includes a MONSTER 6000 mAh battery and dual front-facing speakers. There are also improved AirTrigger 3 side sensors, a side-mounted USB-C port, and has a dedicated Game Mode to further enhance in-game sound effects for immersive gameplay.

What? There’s a Second ROG Phone 3?

Yup! To make this gaming phone more accessible to its audience, ASUS has another model up its sleeve: the ROG Phone 3 Strix Edition. It has all the gamer-centric features we come to expect but with the Qualcomm Snapdragon 865 processor, 8GB of LPDDR5 RAM, and 256GB of UFS 3.1 storage.

The ROG Phone 3 will be available on August 22, 2020, at ASUS Concept Stores, ROG Concept Stores, the ASUS E-Store, and its official ASUS and ROG stores in Lazada and Shopee. Here are the available variants that customers can purchase:

All variants will come bundled with the Aero Case, the AeroActive Cooler 3, and a Type C to 3.5mm Audio Jack dongle. ASUS Philippines is also holding an Early Bird Promo in which buyers of the ROG Phone 3 will get a ROG Special Hoodie and the ROG Phone bag worth P4,990 in total. This is in a first-come, first-serve basis, of course.

If you’re getting any of the optional accessories, here are their prices:

Do you think that the ROG Phone 3 is priced right compared to other flagship phones out there? Sound off in the comments!

Published in ASUS and Gaming Tech