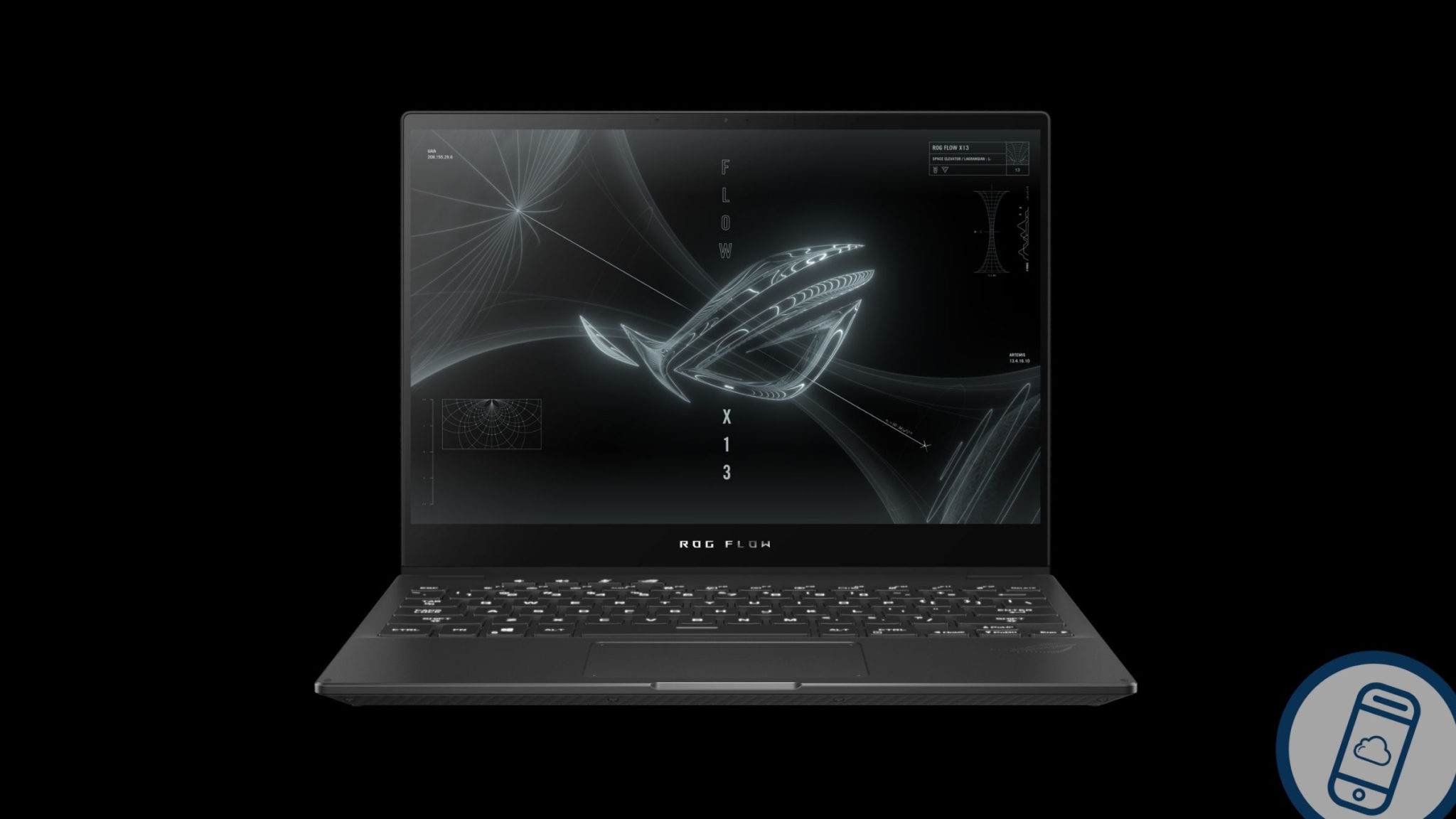 While CES 2021 was going on, there was a lot of buzz on the laptop side of things. One brand that really made a big splash is ASUS with its popular gaming brand Republic of Gamers. After showing it off at said CES, ASUS launches ROG Flow X13 here in the Philippines!

This is ASUS ROG’s first 2-in-1 convertible gaming laptop! Besides being able to rotate the monitor up to 360 degrees, this laptop has some serious firepower. With up to an AMD Ryzen 9 5980HS processor, an NVIDIA GeForce GTX 1650 GPU, up to 32GB of LPDDR4X-4266 RAM, and a 1 TB PCIe SSD, you’re sure to get a great gaming experience in a truly thin chassis. It also has a great 4K display that is PANTONE-validated for you to be able to game and do creative work!

That thin chassis is just 15.8mm thick and just weighs 1.3kg. It’s nuts to me that we have a very light laptop can have some serious firepower. This is thanks to the AMD Ryzen 5000 series mobile processors powering the Flow X13. Said processors feature the Zen 3 architecture that enables more performance without needing more power.

That also enables better battery life for the Flow X13 with up to 10 hours of video playback. If you need a quick charge, you can do so through USB-C.

If you need more gaming firepower but still want the slim form factor of the ROG Flow X13, then you’re in luck! From the makers of the XG Station back in 2007 comes the ROG XG Mobile. It’s smaller than most eGPUs at 29mm thick and weighs only 1kg. Don’t let the size fool you since it carries up to an NVIDIA GeForce RTX 3080 GPU.

The cool thing about the XG Mobile is that it connects directly to the CPU with a custom PCIe Gen 3 x8 interface to the ROG Flow X13. Since it uses PCIe, it has lower latency compared to using Thunderbolt 4. If that’s not enough, it also has a plethora of ports! That includes four USB Type-A 3.2 Gen 1 ports, a full-sized SD card slot, and a Gigabit Ethernet port! The XG Mobile also has DisplayPort 1.4 and HDMI 2.0a display outputs which connect directly to the external GPU. A 280W power adapter supplies the XG Mobile with ample power for the ultimate portable gaming experience.

The ROG Flow X13 and XG Mobile will be available by the end of February 2021 in the following variants:

If you’re the one who wants it all, then the ROG Flow X13 Supernova Edition is for you. At P189,995, you not only get the highest-end model of the bunch but also comes with the ROG XG Mobile that has an RTX 3080 and an Xbox wireless controller. It also comes with other freebies as well. This edition will be available in March 2021.

Are you excited for the ROG Flow X13? Which one are you looking to buy? Sound off in the comments!