5 Reasons Uber and Grab are BETTER. 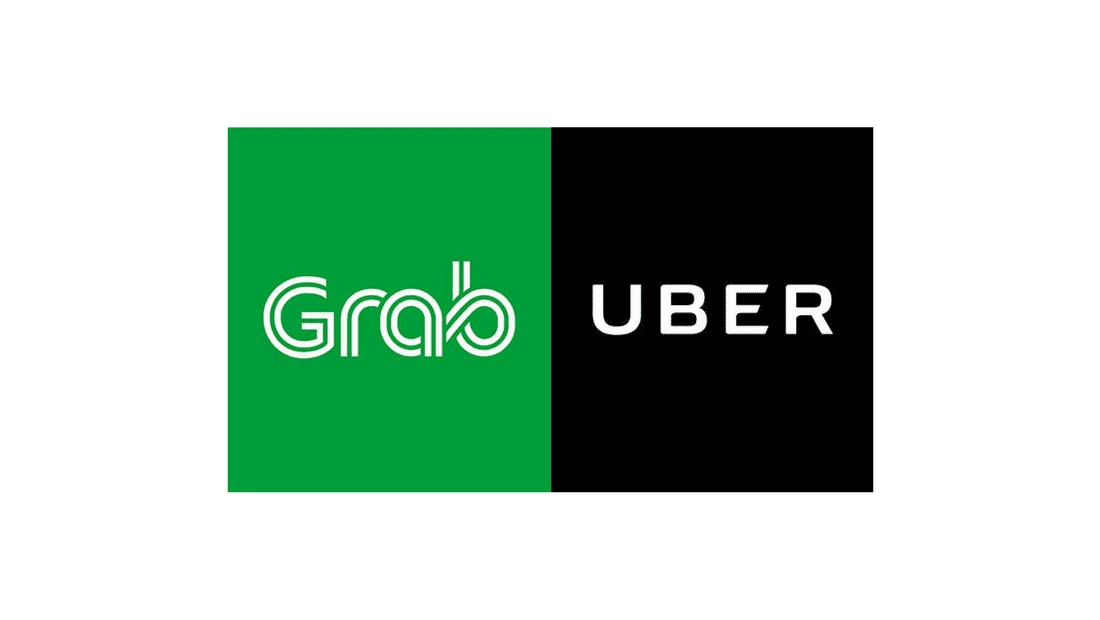 Just last week, the LTFRB issued an order to Grab and Uber that they should pay a P5 million fine. We all thought that everything would be alright from now on. I guess we were wrong.

Thanks to an article from Top Gear Philippines, we found out that LTFRB directed both Grab and Uber to “cease with dispatch the operations of all their TNVS (Transport Network Vehicle Services) which do not have the required Certificates of Public Convenience”.

At first, it seems fair. You would say otherwise though when you find out that 90% of active vehicles DO NOT have said certificate! What’s worse is that the LTFRB will start apprehending them on July 26, 2017! (15 days after LTFRB issued the order on July 11.)

I understand that we need to regulate this for everyone’s safety, but Uber and Grab expressed their full support to whatever rules the LTFRB comes up with. Honestly, I don’t know what’s keeping the LTFRB from making those rules. They said they will have a technical working group to craft said rules.

My question is this: For HOW LONG do we wait for these rules?

Demand for Grab and Uber will keep on growing. The LTFRB suspended the applications for new Certificates of Public Convenience last July 21, 2016. Are we going to wait for the rules to be made?

While waiting for mass transport services to improve, I think that TNCs like Grab and Uber GREATLY help alleviate traffic.

Here are 5 REASONS Uber and Grab are BETTER than other options out there:

There, I said it. Thanks to the ever-growing traffic, taxi drivers choose who can ride. I understand if the driver is on his way home already. (The driver is human after all.) There are drivers though who simply don’t accept the passenger due to traffic or some other lame excuse. I really hate that! Grab and Uber prevent that behavior due to the on-demand nature of it. You don’t need to worry about this since the driver wants to accept your request.

On the subject of taxis, some drivers charge extra for a variety of reasons. From driving up a mountain to just simple traffic, I don’t think this makes any sense! You already have the fare posted on the taxi itself! Why must they charge more? (Maybe that’s why newer taxis don’t put them anymore. Hmmmm.)

Unlike taxis, Uber and Grab show the fare for you so the driver doesn’t need to think about that.

It’s Safer in an Uber or Grab.

I rarely get any bad news from people riding in an Uber or Grab vehicle. This is because both of them screen their applicants to see if they’re fit to drive or not. You even need NBI Clearance! Isn’t that enough proof of safety for you, LTFRB? >,<

I heard from my cousin that his girlfriend was in great trouble WHILE RIDING A TAXI. She got a smell of weird gas and tried to escape! Good thing my cousin was there. I’m not saying all taxi drivers are bad. I’m just saying taxis don’t give me assurances that their passengers will be safe these days.

Getting a Grab or Uber is Easier.

With Grab or Uber, all you need is a smartphone and you can start getting a ride! With a taxi, you have to find the taxi station and sometimes that line is long. Sometimes you would wait longer than usual thanks to the previous reasons I mentioned above. You don’t get that problem (mostly) with services like Uber and Grab.

Recently, Grab and Uber launched ride-sharing services that let multiple people within the same route to share a vehicle so that you can lessen the cost. This is good since there will be less cars on the road. You currently can’t do that with taxis.

There you have it. Those are my 5 reasons Uber and Grab are better than taxis. If you want to tell LTFRB how you feel about their decision, you can sign the Change.org petition HERE. Share this with your friends and spread the word!

Published in 5 Reasons and Tech