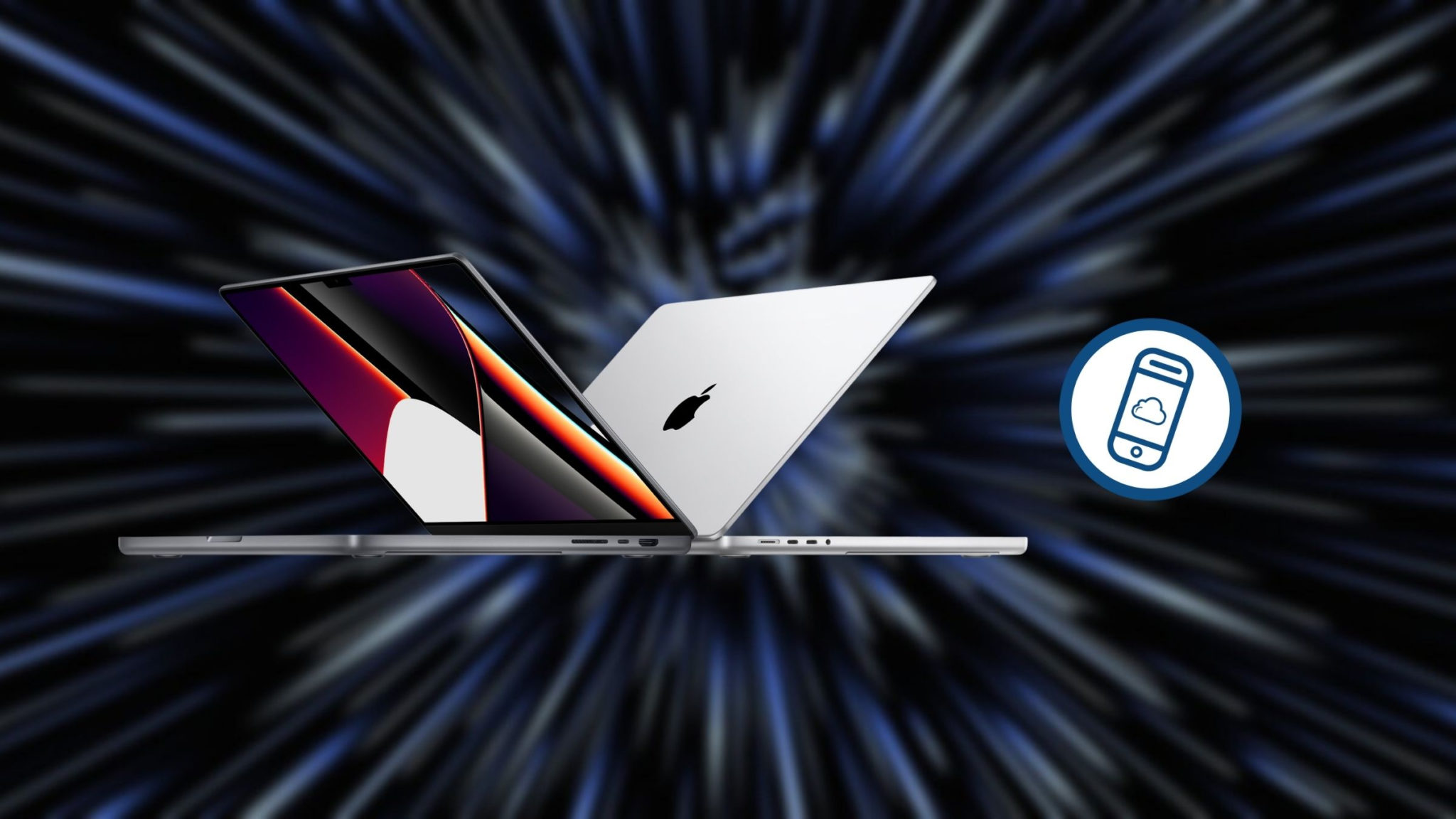 It’s surprising to me that Apple managed to sell MacBook Pros for 5 years with a lot of problems. Whether it was the butterfly keyboard or just having USB-C ports, I knew Apple had to change course. The 16-inch MacBook Pro launched in 2019 was the first step, but they knew they had Apple Silicon. In Apple’s Unleashed event, they brought out the GOOD stuff. Enter the new 14-inch and 16-inch MacBook Pro!

UNLEASH the POWER with Apple Silicon!

Apple Silicon has been a revelation for the PC industry. It basically revitalized Apple’s computers from being mediocre to being the default option for most people. Now, Apple’s unleashing (yeah, you’ll see this a lot) TWO new processors that expand on the M1. We have the M1 Pro and the M1 Max!

The M1 Pro has up to a 10-core CPU consisting of eight high-performance cores and two high-efficiency cores. It also gets up to a 16-core GPU and up to 32GB of unified memory. This alone is a BIG UPGRADE over the M1 (up to 70% faster CPU and 2x faster GPU, in fact). You also won’t have to worry about its RAM since it has fast memory bandwidth is at 200GB/s.

Both of these processors have a custom media engine that can also handle the ProRes video codec. They both have the 16-core Neural Engine for machine learning tasks, a new display engine for handling multiple displays, additional Thunderbolt 4 controllers, and the usual Apple image signal processor and Secure Enclave.

An Amazing Display Despite That Notch

Yeah yeah, there’s a notch on the new MacBook Pro. It may be unnecessary (and I think it is right now). I just think Apple just went for it in case they wanna do something in the future (like Face ID).

Return of the Ports!

Besides the Touch Bar, the loss of variety of ports in favor of USB-C was a big downgrade. Professionals needed 1 or 2 dongles just so they could get an HDMI port or an SD card reader. With this new MacBook Pro, THEY BROUGHT IT ALL BACK!

This is great news for most professionals (some of them use CFExpress cards) who rely on these ports for their workflows.

Not gonna talk about this too much, but the new Pros ditch the Touch Bar. It was a good idea on paper, but didn’t really bring a lot of practical use in the long term. We now get a Magic Keyboard that basically has the same layout as the 24-inch iMac’s Magic Keyboard! The keyboard area also gets a black anodized aluminum surface to make the keyboard backlight stand out more.

This is where these new MacBook Pros get really interesting and confusing. So much so that I initially didn’t know how to show it properly in the Apple event highlights post! Here’s what I came up with.

Apple’s making it very clear. Unless you need that kind of power on a laptop, you don’t need these MacBook Pros. The M1 Macs just proves that it can do most tasks with ease and even do some pro workflows when you need to. If you’re really after the best laptops that Apple has to offer and you can justify buying one, then these are seriously worth your consideration.

What do you think of Apple’s new MacBook Pros? Are they a return to form, or does the notch really annoy you? Sound off in the comments!