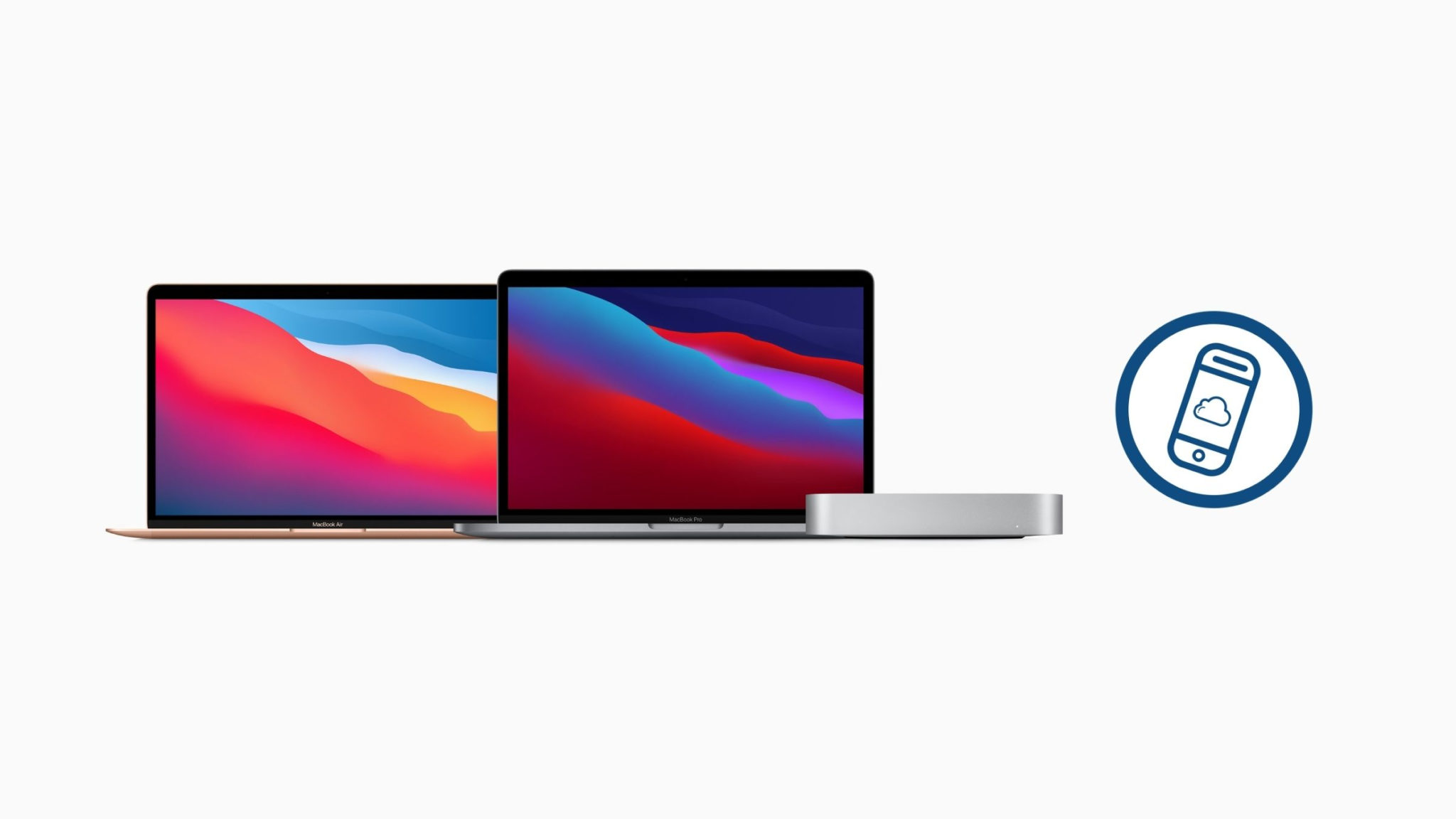 What Does the Apple M1 Have to Offer?

In a nutshell, the M1 brings everything Apple learned when making its A-series chips for iPhone and iPad to the Mac. It mainly has an 8-core CPU, up to 8 cores of GPU, and a 16-core Apple Neural Engine. This chip also includes all those specialized processors like the Secure Enclave and the image signal processor. All this helps bring better performance while having better battery life.

If this is a sign of the things to come, I hope Apple can scale its Mac SoC for even greater levels of performance. For now, we have three new Macs that feature this scrappy new M1 chip.

On the surface, there isn’t much with this new MacBook Air. It still has the same design introduced in 2018 and has the same 720p Facetime HD camera. (Kind of a bummer if you ask me.) With the new M1 chip, this new MacBook Air gets better battery life (15 hours of wireless web browsing) AND better performance (up to 3.5x faster CPU than previous-gen). Best of all, they did this while having NO FAN in the laptop!

When Apple announced the transition to Apple Silicon, developers got to avail of a Developer Transition Kit (DTK). It was basically a Mac mini but with an Apple A12Z SoC. So it was no surprise that Apple would release a new Mac mini with the Apple M1 chip.

Apple claims that this new Mac Mini gets up to 3x faster CPU, 6x faster GPU, and 15x faster ML performance. This is NUTS for a compact desktop like this!

Can The M1 Handle the MacBook Pro? YES.

With up to 2.8x faster CPU, 5x faster GPU, and 11x faster ML performance, you are sure to get more Pro than before. This new MacBook Pro also gets a massive battery life boost with 17 hours of wireless web browsing and 20 hours of video playback! These are iPhone levels of battery life already! The new 13-inch MacBook Pro only comes with two Thunderbolt 3 ports that also support USB 4. (So does the new Air)

I had some hope that Apple would make these new Macs more affordable. (It happened with the new Mac mini.) But the optimizations and effort that Apple puts into the new M1 chip justified the same prices. Let’s just hope all the effort pays off.

Side note: macOS Big Sur will be available to everyone on recent Macs on November 12, 2020. I’m interested to see firsthand as to how macOS will run better on the Apple M1 chip.

What do you think of these new Macs? Is the new M1 chip worth upgrading to? Sound off in the comments!