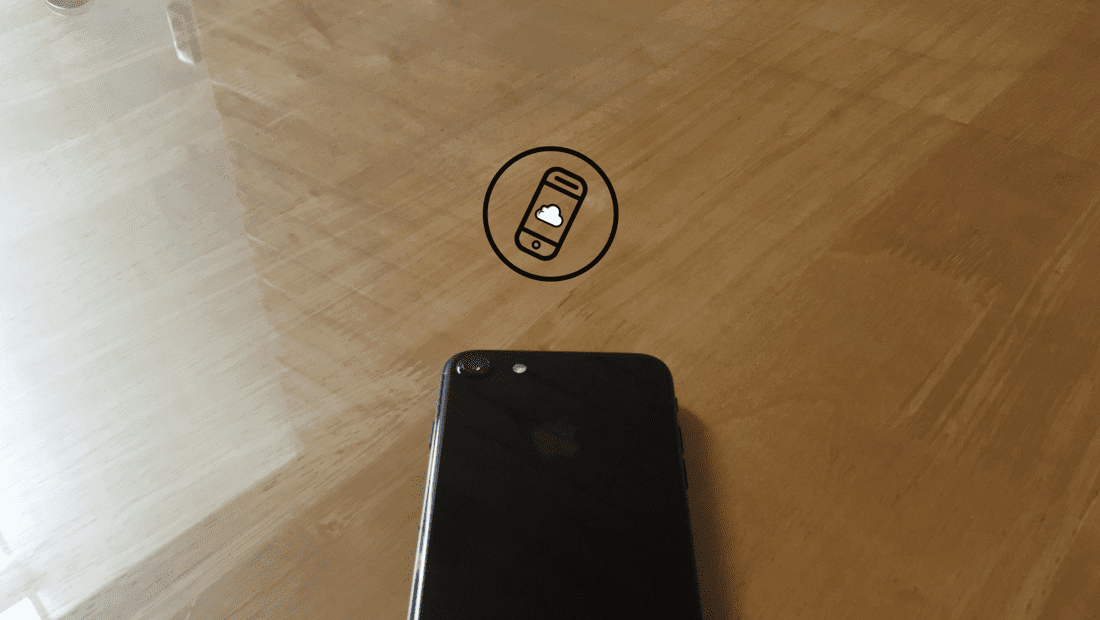 The iPhone just turned 10! A lot happened over the course of those 10 years. Ever since the iPhone became popular, it replaced a lot of things we had back in the day. In dedication of the start of the modern smartphone era, let me show you 10 THINGS that I think the iPhone replaced. Before the iPhone came out, the iPod remained the biggest product that Apple sold. The iPod branched into several models to cater to the needs of different people. It, along with iTunes, became famous for changing the music industry.

When the original iPhone launched last January 2007, it touted a widescreen iPod with touch controls. A few years after that, the iPhone became Apple’s biggest hit. The iPod app split into the Music and Videos apps when iOS 5 came out in 2011. Right now, the iPod seems like an afterthought in a world of iOS devices. Looking back, it felt like Apple had a foreshadowing that cameras on phones would be a thing. I remembered back when I was still studying that I kept carrying a digital camera with me. I even used one that needed AA batteries! (It now feels ancient when you think about it.)

Without that small subtle foreshadowing, we would lose a lot of the things we now associate smartphones with. I don’t think Instagram would be a hit if it weren’t for its humble start on the iOS App Store. After the iPhone 4 became popular with the mass market, the digital camera started to fade away from existence. Only the high-end DSLRs and mirrorless cameras remain. Do you even remember what this is?

In case you don’t, that’s a camcorder or a video camera. In the past, people got separate devices to record video. We would take videos in a clunky and heavy gadget. It only took a few hours before the battery runs out. Sure I could get a spare battery pack, but it was an extra hassle back then.

If there’s anything the iPhone didn’t replace, it’s the need to charge gadgets. Ugh. This really didn’t kick in until the iPad’s meteoric rise, but the iPhone replaced the newspaper as soon as more people got it. News became more accessible thanks to the portability of the smartphone. People started reading more through their phones. As the phones themselves got larger, reading more news never looked better.

I honestly think that thanks to the iPhone, we got a lot of decent casual games. In fact, there will be a separate Games tab in the App Store on iOS 11! Thanks to all the casual games we can easily play on the smartphone, most people wouldn’t consider buying a PS Vita or a Nintendo 3DS anymore. (The Nintendo Switch does not count. It’s a hybrid.) Since Nintendo took a very long time to capitalize on the smartphone’s rise, it lost the casual gamers. (And I don’t think Super Mario Run can change that anytime soon.) Of all the things I listed here, I’m glad that the iPhone replaced paper maps. Why? We use less paper! We can save the environment! And unlike paper maps, the iPhone can do other stuff such as guided navigation thanks to the built-in GPS! I know, I know. This may seem like a lesser known thing. Did you know that reporters actually carried voice recording devices in case they needed to have a statement on record? Thanks to the iPhone, the device reporters use to contact their sources can be the same one to record their statements. Admit it. You use the iPhone’s camera flash as a flashlight. They say that the best camera is the one you have with you. I could say the same thing with the flashlight. When was the last time you wrote something in a planner?

This is another thing the iPhone replaced that made me happy. Lesser amounts of paper are used. Hooray! And you even get a notification before a planned event happens! Way better than writing events in a planner and possibly forgetting them.

What else can I think of that the iPhone replaced? Hmmm…

I could go on but I would just be prolonging the article even more. The point is that the iPhone replaced a lot of things. I couldn’t even imagine a device this powerful 10 years ago! Even when the iPhone 3G came out in the Philippines, I really didn’t see its full potential. Well, I was wrong.

Now I have a question for you: What did you use before that the iPhone replaced? Leave your thoughts in the comments below!