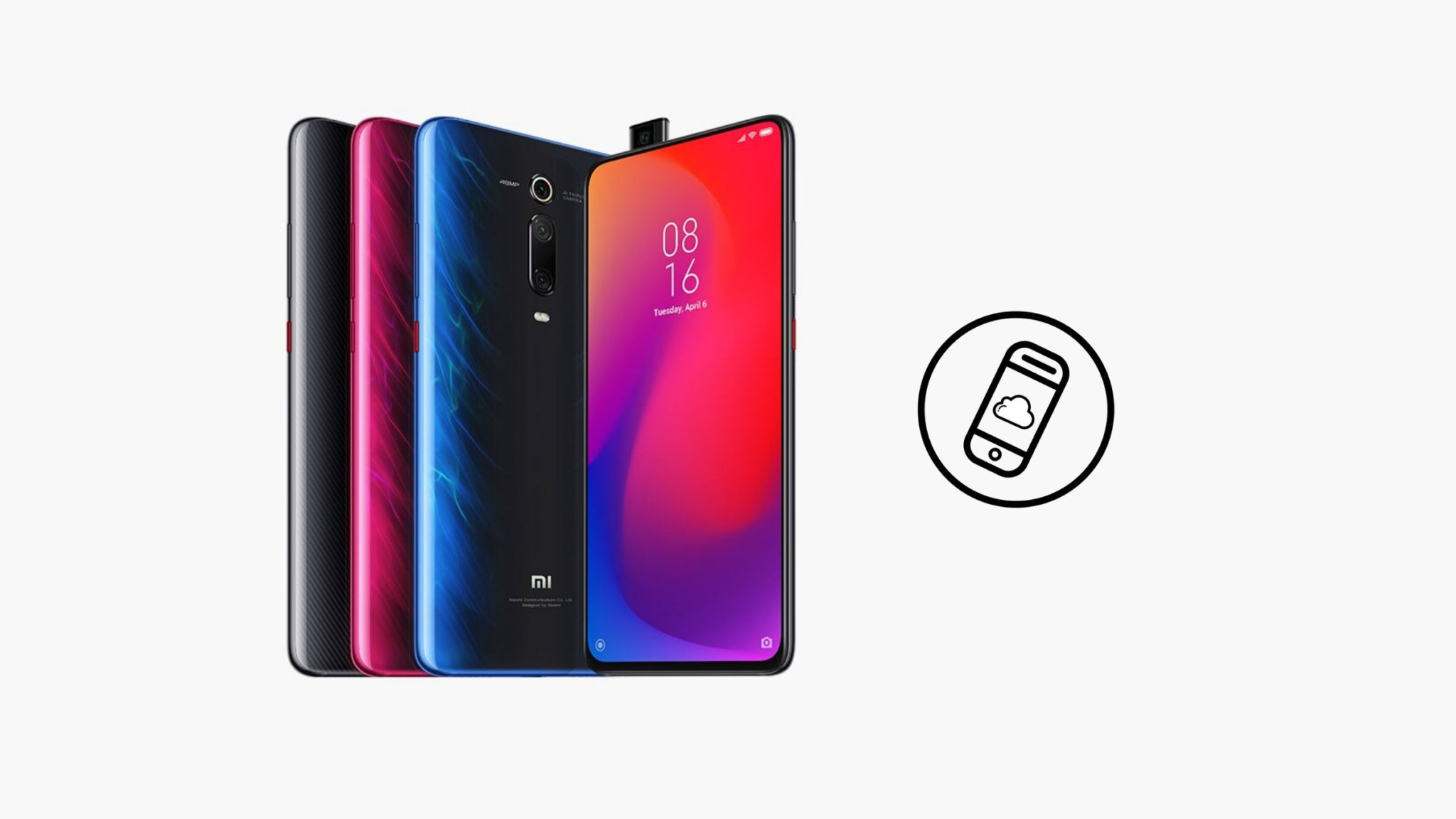 It was only a few months ago that Xiaomi released the Mi 9T in the Philippines. (In China and some markets, it’s named Redmi K20 Pro.) There was already a lot in the 9T but sometimes you need that extra performance, especially in gaming! With that in mind, Xiaomi put out the Redmi K20 Pro. I wondered whether it would come out in the Philippines. Well, Xiaomi made it so and called it the Mi 9T Pro!

I’m supposed to run down what’s new with this phone in excruciating detail. Based on the image below though, I don’t really need to say a whole lot huh? The big difference maker here is the Qualcomm Snapdragon 855 processor. It basically means you get the best possible performance in an Android phone today. (And no, the 855 Plus on recent gaming phones don’t count since it’s just a clock boost.)

Another thing they did to compensate for the more powerful processor is having a cooling solution! The Mi 9T Pro has an 8-layer graphite heat dissipation system so you are sure to be comfortable while playing games!

Other than that, it has the same set of specs as the Mi 9T. That’s not necessarily a bad thing!

For people who gaga over specs, here’s what the Mi 9T Pro has to offer! (Differences from the 9T are highlighted in bold.

On paper, it doesn’t look like there’s much difference really. But some of the specs really matter in practice.I think it’s worth the price difference between it and the regular 9T.

Will this phone tickle your fancy over the other phone with a T naming? Let us know in the comments section below!

Published in Smartphones, Tech and Xiaomi