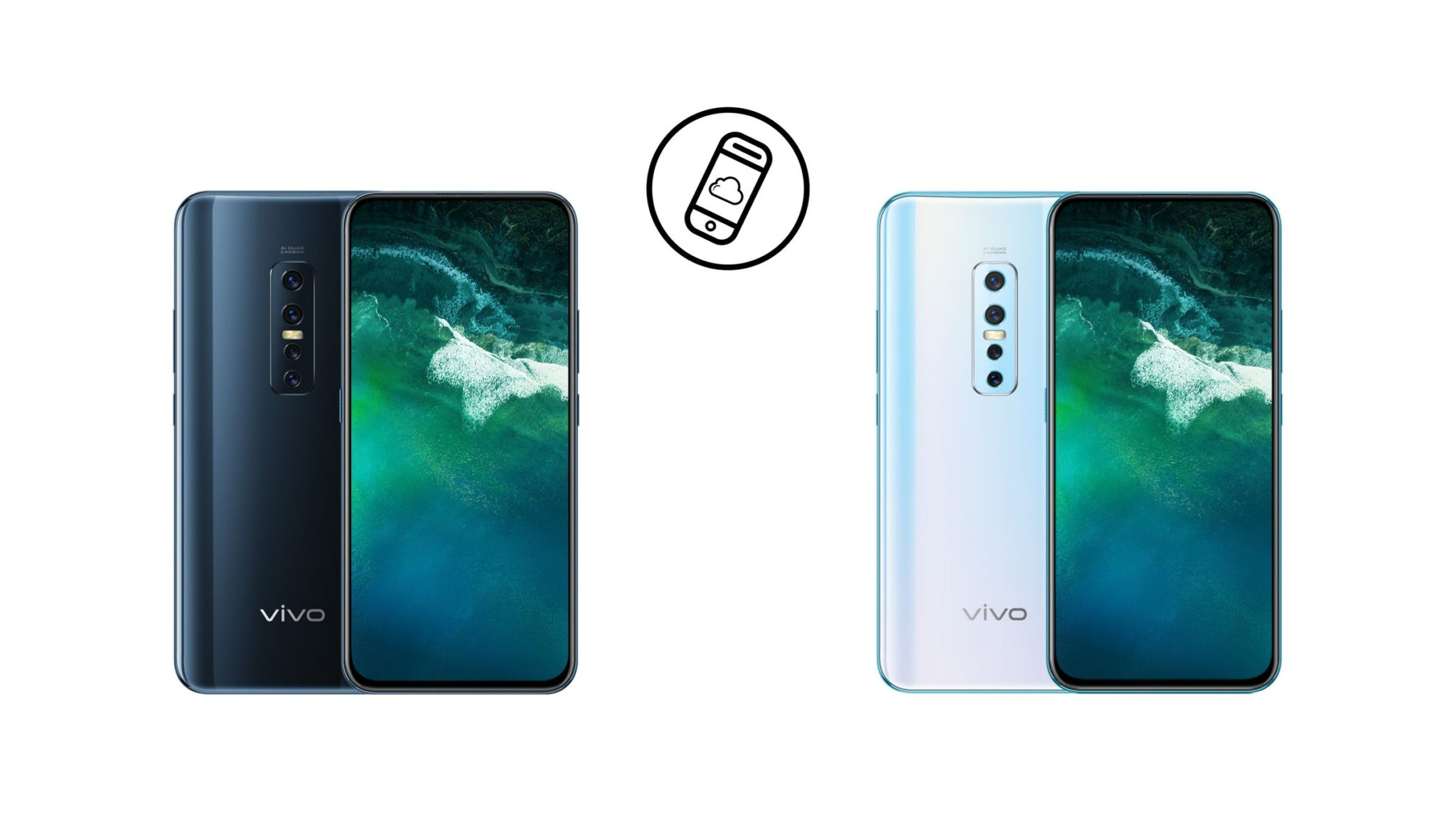 After they launched the V15 Pro, Vivo’s back with another smartphone for the 2nd half of 2019! With midrange phones coming out left and right that have four rear cameras, Vivo needs to keep up! Now, we have the latest: Vivo V17 Pro!

If the photo didn’t give that away, then you’ll know that the V17 Pro has SIX CAMERAS! It has four rear cameras and two front cameras! Here are the details with these cameras:

The V17 Pro joins the race of midrange smartphones with a versatile set of cameras! Despite that, only this phone has a dual front camera setup out of the ones released this year!

A phone isn’t just about the cameras though and the Vivo V17 Pro has more to offer! It has an Ultra FullView Display so you can immerse yourself while playing games or watching movies. The V17 Pro has the Qualcomm Snapdragon 675 processor so performance won’t be a worry for you.

Here are the specs of Vivo’s latest smartphone:

You could get all that in a phone that costs P21,999! Pre-orders for the V17 Pro started on October 10 and will be until October 18! You can pre-order on Shopee or in authorized retailers nationwide!

For me, this is a weird price. Even if it’s cheaper than the Vivo V15 Pro, there are still phones that undercut this one and offer basically similar (or better) specs. We’ll see how this goes with consumers and I’m sure Vivo fans will be excited for this regardless!

What do you think of the Vivo V17 Pro? Is it worth considering for your next phone? Sound off in the comments!

Published in Smartphones, Tech and Vivo