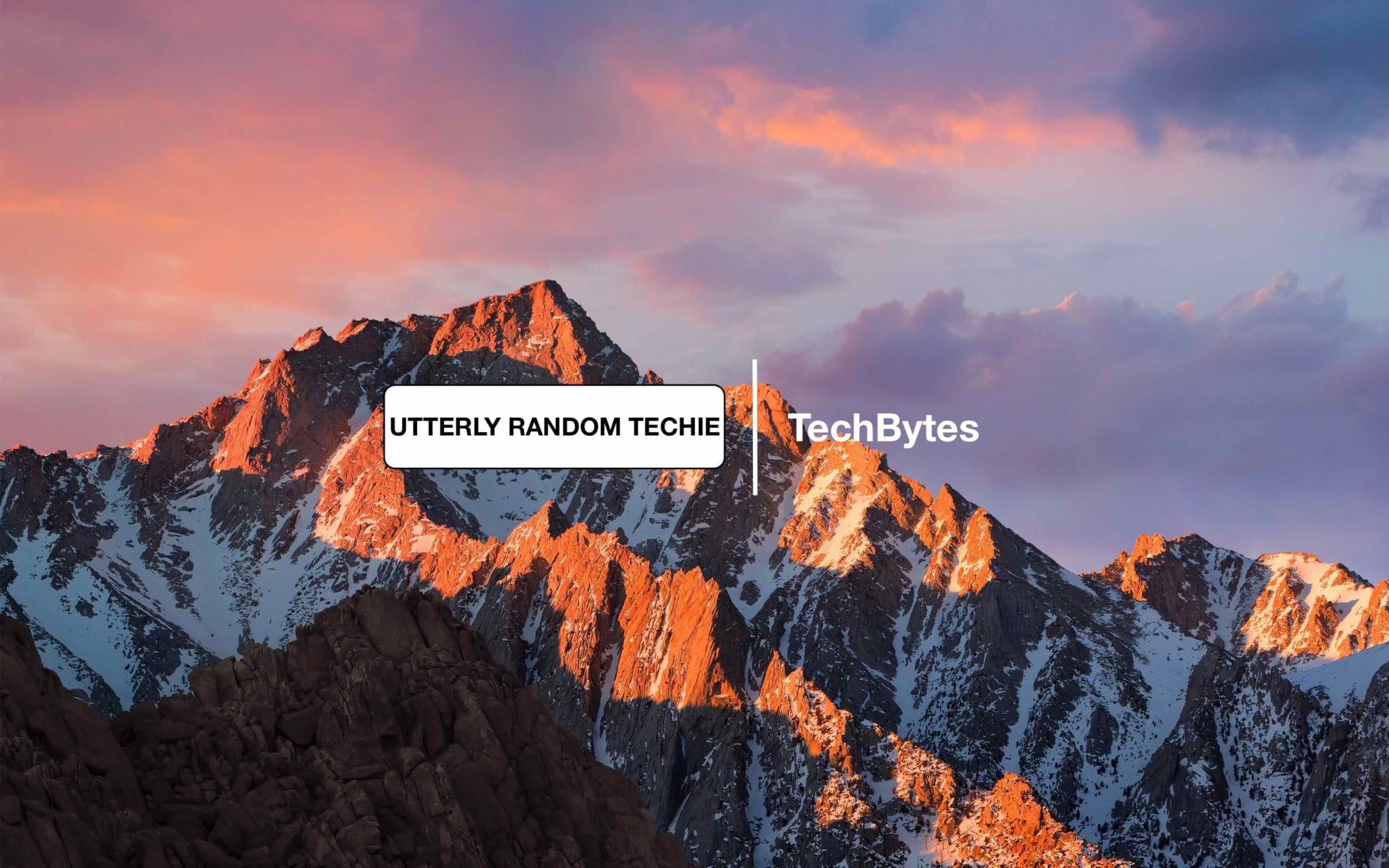 Twitter has just launched an update where quoted tweets, photos, videos, and links no longer count to the 140-character limit of a tweet. This means tweets are more expressive and you can basically insert more words and emoji (Who doesn’t?) in a tweet. I don’t think this will change anything with Twitter though. Yes yes, this is good for those already in Twitter. For people who aren’t invested in Twitter? Not really.

With Apple’s iPhone event now behind us, we now turn our attention to Google. The company that is dominant in search has an event in October 4. It is expected to launch two new Google-branded smartphones made by HTC. They will ditch the “Nexus” branding and go with “Pixel”. It’s the brand that was previously used for the high-end Chromebooks that Google made. It is also expected that Google Assistant will be a prominent feature for all devices to be announced on that day.

macOS Sierra was just released last week. It features Siri on the Mac and souped-up iCloud features. Based on my experience in the past week, it runs smoothly on my MacBook Air. I’ll put up a review on Sierra and iOS 10 here on the blog soon. I didn’t post much last week but I have something here to make up for it. RamzyRizzle, Kalami Cebu, and I have been working to start a podcast and here it is: BloggerBanters! It’s basically just the three of us talking about the latest in tech, movies, TV shows, and more! It would be nice if you can check us out over at SoundCloud. We appreciate all the likes we can get!

Camera companies are struggling with the PC industry’s biggest problem

Oh yeah, Photokina was last week. The problem is that I really don’t get excited with high-end cameras these days. Apparently buying a brand-new camera this year is optional. Bad news for camera companies.

Netflix plans to make half of its content original programming

After the success of House of Cards and the recent hit Stranger Things, Netflix is planning to make half of its content original programming. More diversity and more hits on the content perhaps?

Mossberg: Apple’s new watchOS 3 shows the virtue of starting over

Walt describes how watchOS 3 was a sign of admission from Apple that they were wrong the first time. He also thinks that this is the true act of “courage”

Google’s advertising for their event next week symbolizes a sea change in their Android strategy. Sometimes the only one you can trust is yourself. Google’s going for it.

Since I think some Samsung fanboys exchanged their recalled Galaxy Note 7s with a Galaxy S7 edge, this is one thing they could be looking forward to. Sucks that this may arrive later this year or next year though.

(Josh Levenson, The Next Web)

Speaking of the Galaxy Note 7, some owners who have exchanged their recalled phones for new ones still have battery issues. Oh well. I’m just hoping that the Galaxy S8 would do better and wipe the stain off of this debacle.

This is it for this week’s edition of TechBytes! If you have any suggestions, leave a comment down below. Thanks for reading!