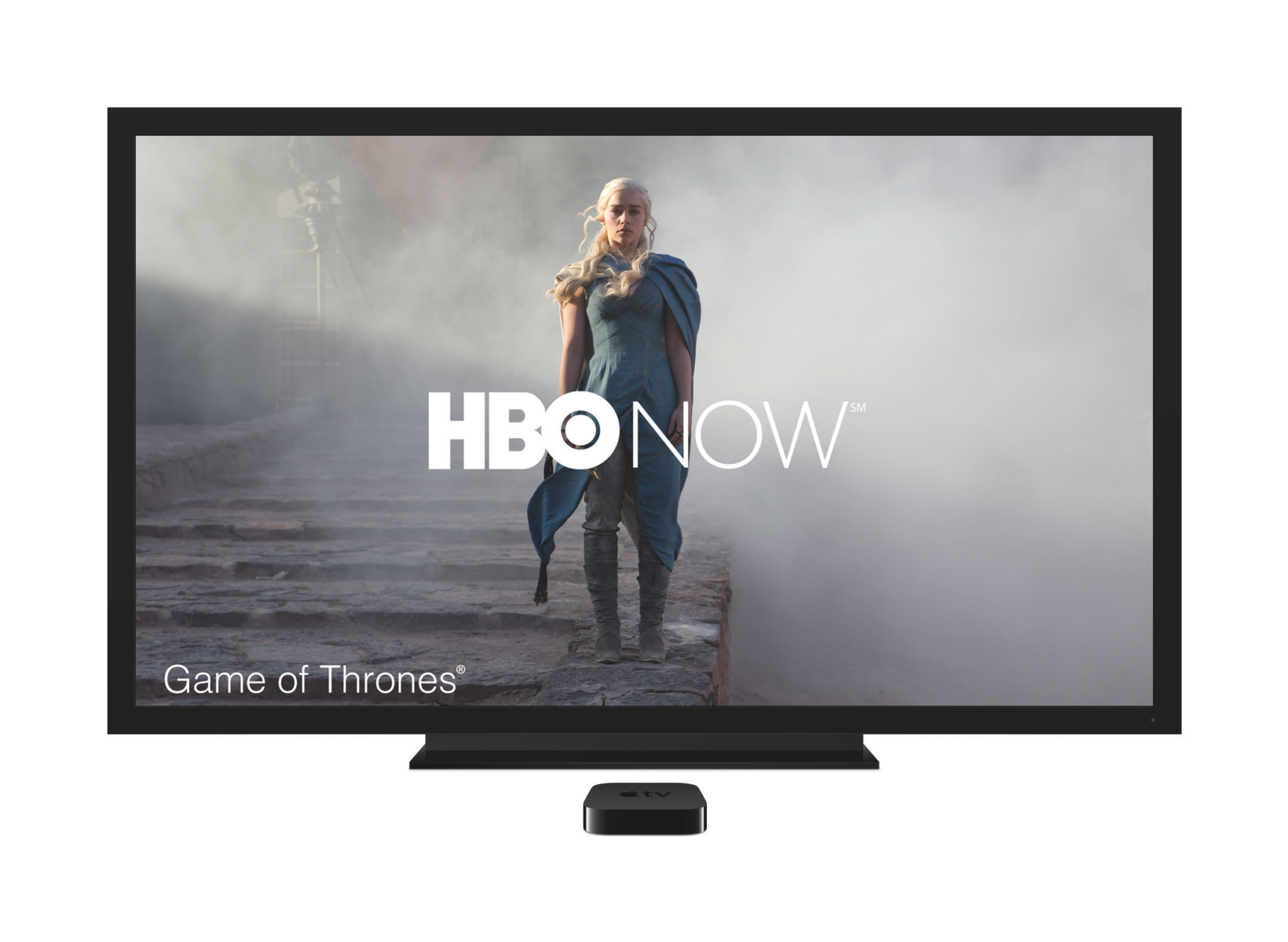 All photos are from Apple Inc. I only use them for providing visualizations of the post.

Who would have known that the Apple TV would get some spotlight in Apple’s Spring Forward event? I sure didn’t. Apple CEO Tim Cook introduced RIchard Pleper from HBO to announce HBO NOW, a standalone subscription service that lets you watch movies and HBO shows (past, present, and future) from any device. You may wonder as to why they decided to launch during an Apple event. This is because this service is EXCLUSIVE to Apple devices for 3 months. If you subscribe using the Apple TV, iPhone, or iPad when the service launches in April, the first month will be free. This means it’ll feel like a giant freebie to the early adopters to watch Game of Thrones during the first month of service! It costs $14.99/month. I already have an Apple TV but too bad this is just only in the US. Hopefully people here in the Philippines and the rest of the world can get a chance to experience HBO without the need for cable TV.