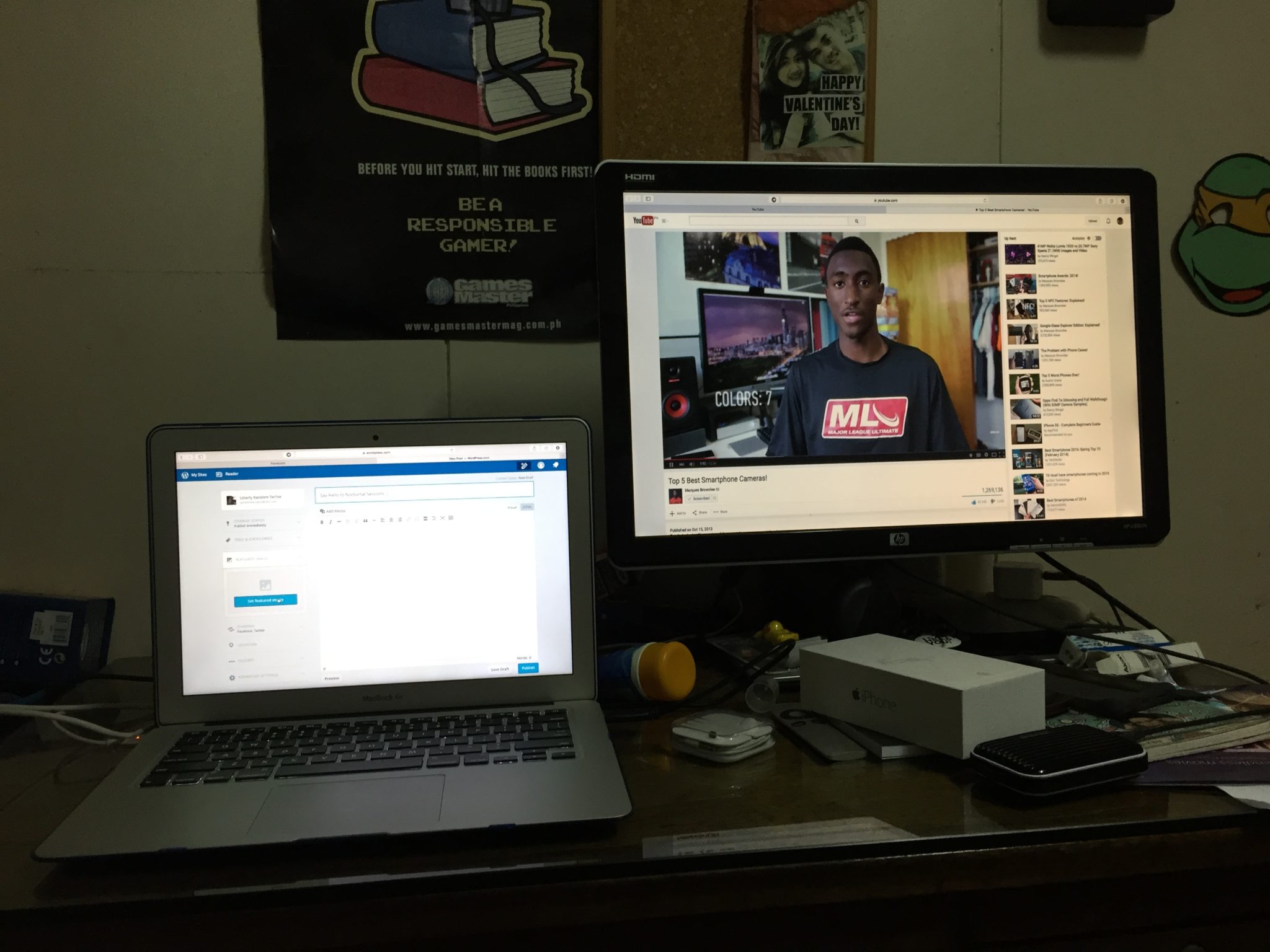 Good evening guys. (Or if you’re in the other side of the world, good morning!) I’m here to try something out. It’s called “Nocturnal Sessions”. Like “Coffee Break”, this will be a post series about anything and everything random that has happened in my life and in the surroundings around me. The only difference is that I can do these more often than “Coffee Break” because I have more time at home in the night than me being in a coffee shop.

I’ve been watching a lot of tech videos lately because I really love tech. I am really well versed in tech especially consumer-facing technology products such as smartphones, tablets, and laptops. I never thought I’d end up using a MacBook and be an Apple user, let alone be an Apple fan. Of course that doesn’t mean I hate Android but I have specific reasons as to why I like iOS more than Android. (A new post anyone?)

Now about that Flash finale…

The CW has been killing it with the freshman year of “The Flash” which is a spinoff of Arrow. The finale only cemented its status as the best comic book TV show ever. Surprises like Eddie committing suicide in order for Eobard Thawne to never exist is surprising. Barry Allen actually seeing the visions that the Speed Force is showing him such as the Flash Museum, Killer Frost, and a preview for CW’s new show, “Legends of Tomorrow” was a pipe dream before this show came out. Time travel will certainly be a part of the show’s DNA from now on. “The Flash” has proven that a proper adaptation of a comic book TV show works.

All the emotions that the actors gave out during the finale was amazing. Grant Gustin was really in it the whole time. I usually don’t cry at emotional scenes. But the one when Present-Barry talks to his mother in the past is an emotional speeding bullet. I almost wanted to cry at that point! Sheesh I had to watch it again just to get a feel for the emotions that were going around the place!

I sincerely hope that Season 2 will be a great roller coaster ride for all us newfound DC TV universe fans, especially us Flash fans. Go go go Season 2!

That’s it for the first one. Until tomorrow night guys!