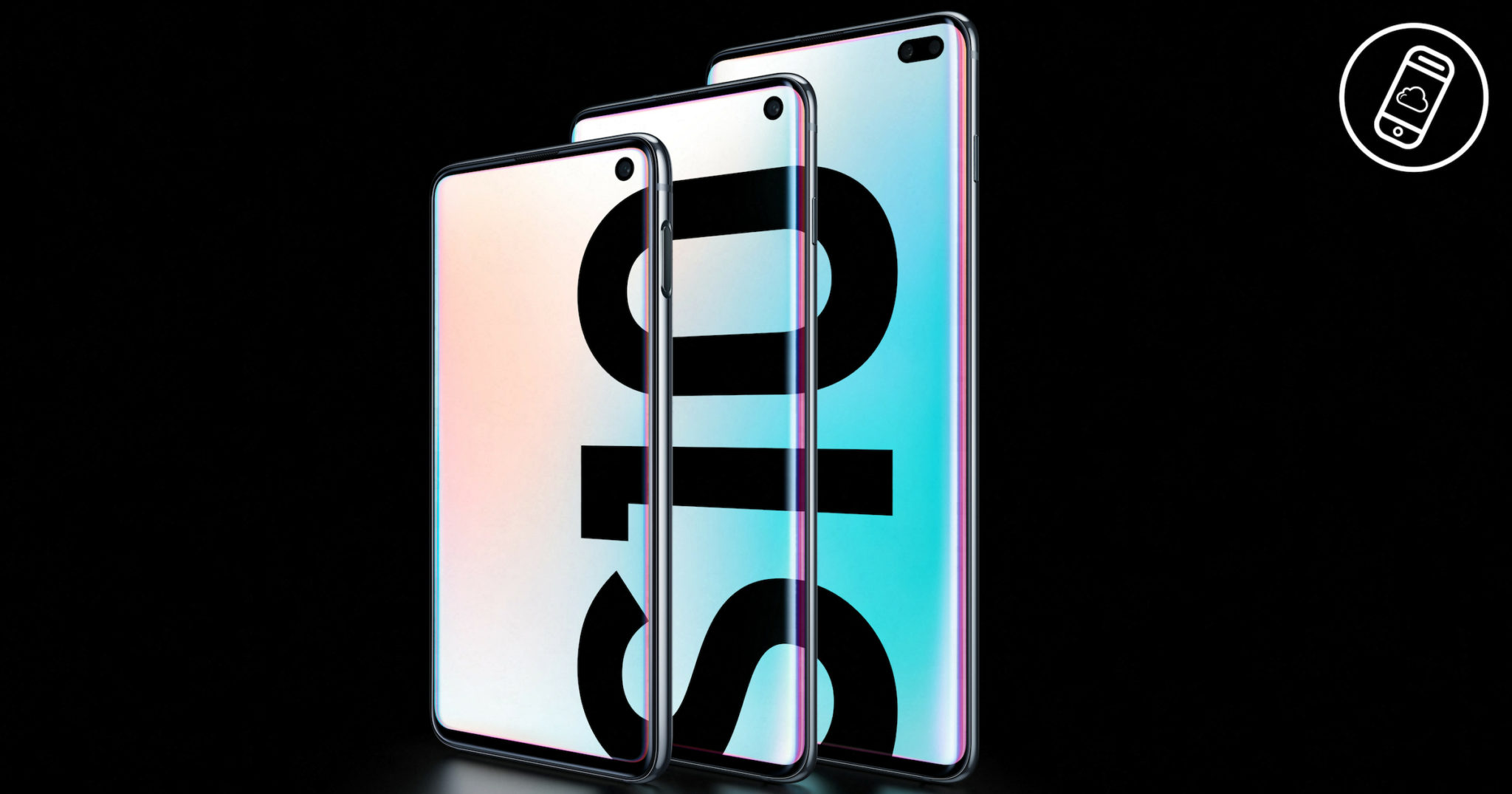 After a month of seemingly endless leaks to fill up my preview with photos, Samsung FINALLY announces Galaxy S10 lineup! There was much excitement from everyone in New York and at pocket launches all over the world! (If it wasn’t for the constant leaks, I would honestly be excited as well.)

I’ll let their commercial show you what’s up:

The Galaxy S10 Lineup Has Three.

Right off the bat, there are now three phones in the Galaxy S10 lineup: the Galaxy S10e, Galaxy S10, and Galaxy S10+! Each has its own unique differences that help segment this lineup.

Besides the number of phones, there are THREE main features of the whole Galaxy S10 lineup. T all really great! Shall we begin?

All Galaxy S10 models now have an edge-to-edge display that Samsung calls the Cinematic Infinity Display! Still surprised that the chin is slightly bigger than the forehead though. It probably is a way for me and the geeks to know that this is UNQUESTIONABLY a Samsung phone. Samsung’s AMOLED displays are always best-in-class so there’s no surprise there.

The Galaxy S10e has a 5.8-inch display, the regular S10 gets a 6.1-inch display, and the S10+ bumps that up to 6.4 inches. There’s still one more phone that tops all of them and it isn’t the foldable phone. More on that later.

That Ultrasonic Fingerprint Sensor Though.

Let me start by saying this: the Galaxy S10e will just have a regular fingerprint sensor embedded into the power button on the right side.

Both the Galaxy S10 and S10+ get the new ultrasonic in-screen fingerprint sensor! It is said to be faster than the optical ones that came out with phones like the Huawei Mate 20 Pro and the OnePlus 6T. Another benefit to the ultrasonic sensor is that you can just unlock your phone WITHOUT TURNING ON THE SCREEN! I think that’s super convenient and is something I hope other Android phone makers follow suit.

The Galaxy S10 and S10+ are the first Samsung phones to rock a triple rear camera setup! After Huawei doubled down on triple cameras last year with their P20 Pro and Mate 20 Series, it was time for Samsung to do the same. Samsung went for a 12MP wide-angle camera, a 16MP super wide-angle camera, and a 12MP telephoto camera on both the S10 and S10+!

The Galaxy S10 and S10e get a single front camera while the S10+ gets the added RGB Depth sensor for better portrait selfies. I don’t really mind the extra cutout on the S10+, to be honest. It gives the S10+ its unique identity among the Galaxy S10 lineup.

The Galaxy S10 lineup also has these notable specs:

Let’s not forget the coolest feature of the S10 lineup: Wireless PowerShare! This is basically Samsung’s equivalent of reverse wireless charging from the Mate 20 Pro.

Yep. Samsung’s doing it. They’re going to put out the Galaxy S10 5G. Not much was said about this besides being one of the first phones to have 5G connectivity! It’s basically going to be bigger than the S10+ (which was already big, to begin with).

They’re also going overkill with a quad rear camera system! It has the same 3 cameras like the S10 and S10+ but adds a 4th one called the 3D Depth sensor. This basically means better zoom photos and possibly 3D images as well.

US Pricing and Availability

As far as the Philippines goes, we get the same March 8 launch date! Thanks to info I read from Pinoy Metro Geek who was at the Philippine launch, here are the details:

All pre-order bundles include free NanoFixit screen insurance up to PHP 10,000 and 10% off of any Galaxy Tablet or Wearable. Pre-order period is from February 22 to March 3!

What do you think of the Galaxy S10 lineup? Is it compelling enough for you to switch or upgrade from an S8 or S9? Sound off in the comments!