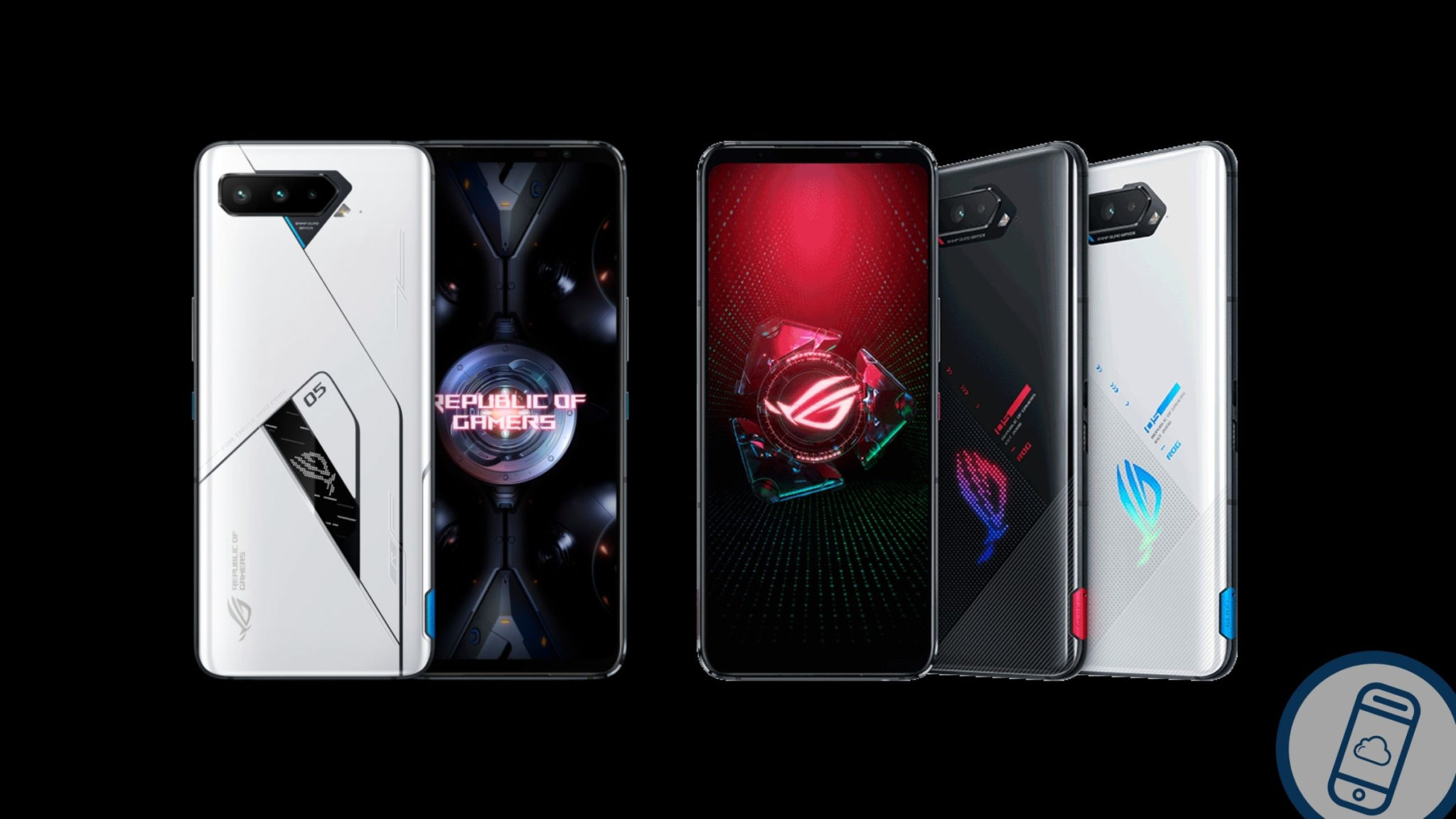 If there’s one company that manages to make gaming smartphones so compelling, it’s ASUS. Its ROG Phones are always a delight to see. With them, I see so much effort to provide a great mobile gaming experience for those who value that a lot. Now, they’re taking it to an even greater level with the ROG Phone 5! We even get three variants this year: the regular one, the 5 Pro, and the 5 Ultimate! With that in mind, here are my top 5 reasons to get one!

When we first said hello to the ROG Phone, it was unabashedly a gaming phone. It really looked like a tank and the size felt really intimidating. Three years later, we basically have gaming phones left and right. To ASUS’ credit, they really owned the gamer aesthetic and made it look modern and mature.

If that didn’t really hit you well, then you probably would love this next one.

That 18GB of RAM Though.

Another aspect of this phone that’s so ridiculous is the specs that it has! The biggest one has to be the 18GB of LPDDR5 RAM on the Ultimate edition! Don’t worry if you find that too much since the regular models come with 8GB, 12GB, or 16GB. (The 5 Pro only has 16GB RAM.)

The rest of the specs are NUTS including:

There’s one spec that actually went away in the ROG Phone 3 and has now come back!

Bringing Back the Headphone Jack!

YES! ASUS did the one thing other phone makers didn’t do: the headphone jack is BACK!

Not only did the company bring it back, but it also added an ESS ES9280AC Pro Quad DAC to the ROG Phone 5! That alone gives you hi-res audio. This is great for those who really value audio whether in games or otherwise.

Another aspect that ROG manages to bring to gaming phones is the plethora of customization options that it has! From this ROG Vision rear display to the performance customizations in the Armoury Crate to the various gaming-centric optimizations with Game Genie to even the optional accessories you can get to augment your gaming experience, the possibilities are endless!

The ROG Phone 5 comes in many variants:

The Pro and Ultimate models will arrive in April and May respectively while the base models arrive this month depending on your location.

What do you think of ASUS ROG’s latest gaming phone? Is it as ridiculous as you thought it would be? Sound off in the comments!