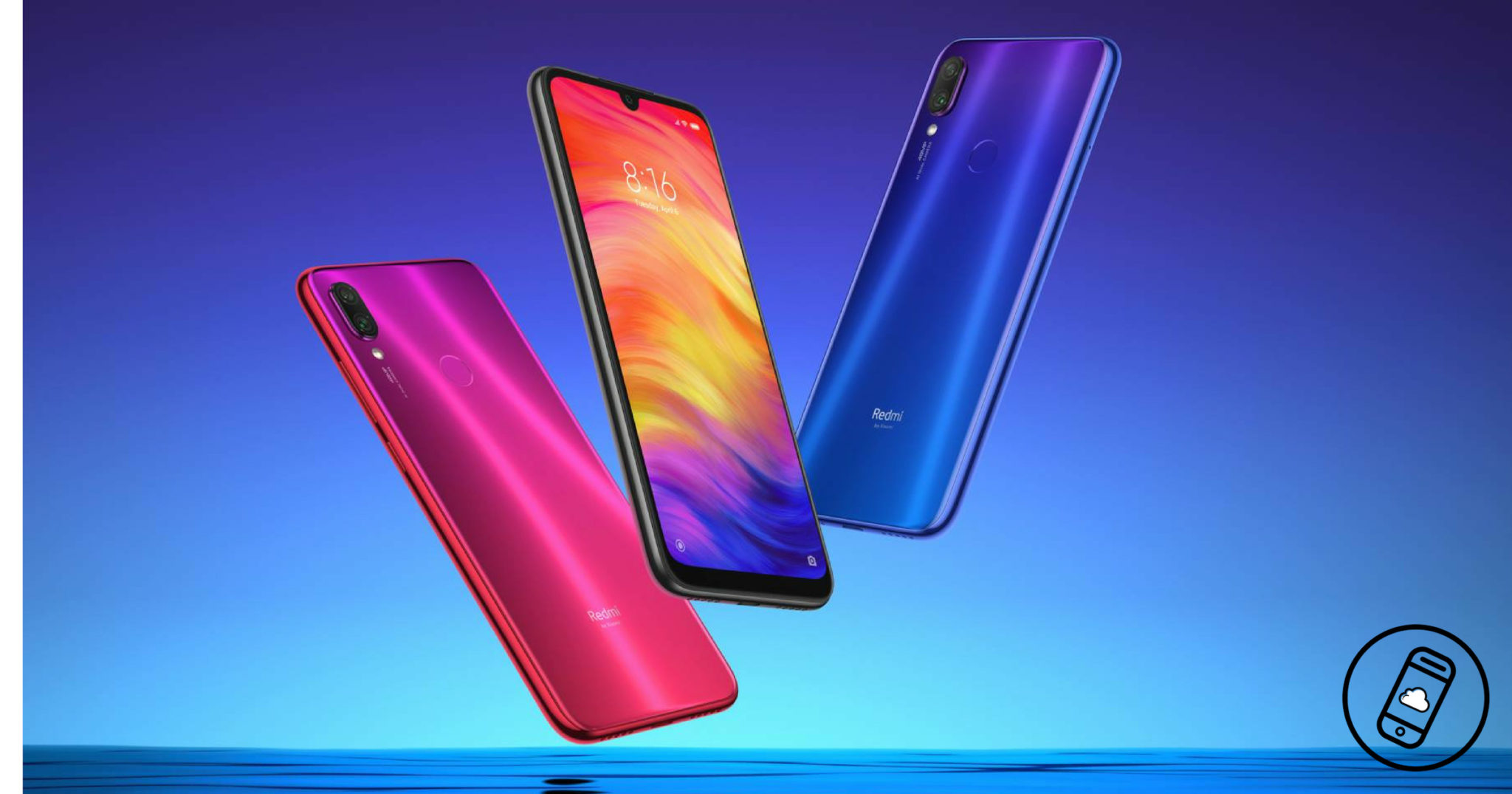 This month’s news DOES NOT WANT TO STOP! I just got out of talking about the Realme 3 and now I’m back with another new smartphone from Xiaomi! Behold the Redmi Note 7!

I heard that Redmi is an independent brand from Xiaomi. Is that true?

Yup! Just last January, Redmi was made an independent brand! This helps them make their own choices like POCO and Black Shark. This brand will most likely compete against Realme, OPPO’s independent sub-brand.

What does the Redmi Note 7 have?

I didn’t want to repeat what Xiaomi has said about this phone, so I’ll let their infographic speak for itself!

Standout features of this phone include:

In case you wanna look at the other colors, here they are!

Looks great! How much does it cost though? When will it come out?

I mentioned earlier that the Redmi brand would go up against Realme. The latter just announced the Realme 3 which starts at P6,990. Here’s Redmi’s answer:

Yup. It starts at P7,990 for the 3GB RAM / 32GB storage model. This may look more expensive than the other phone I mentioned but think about it. You actually get a 48MP main camera on the back! It previously came out on phones like the Honor View 20. It’ll be fun to see which comes out on top though. The Redmi Note 7 comes out on March 27 through Lazada!

Are you happy with Xiaomi’s latest offering? Or do you think other phones have it better? Sound off in the comments below!