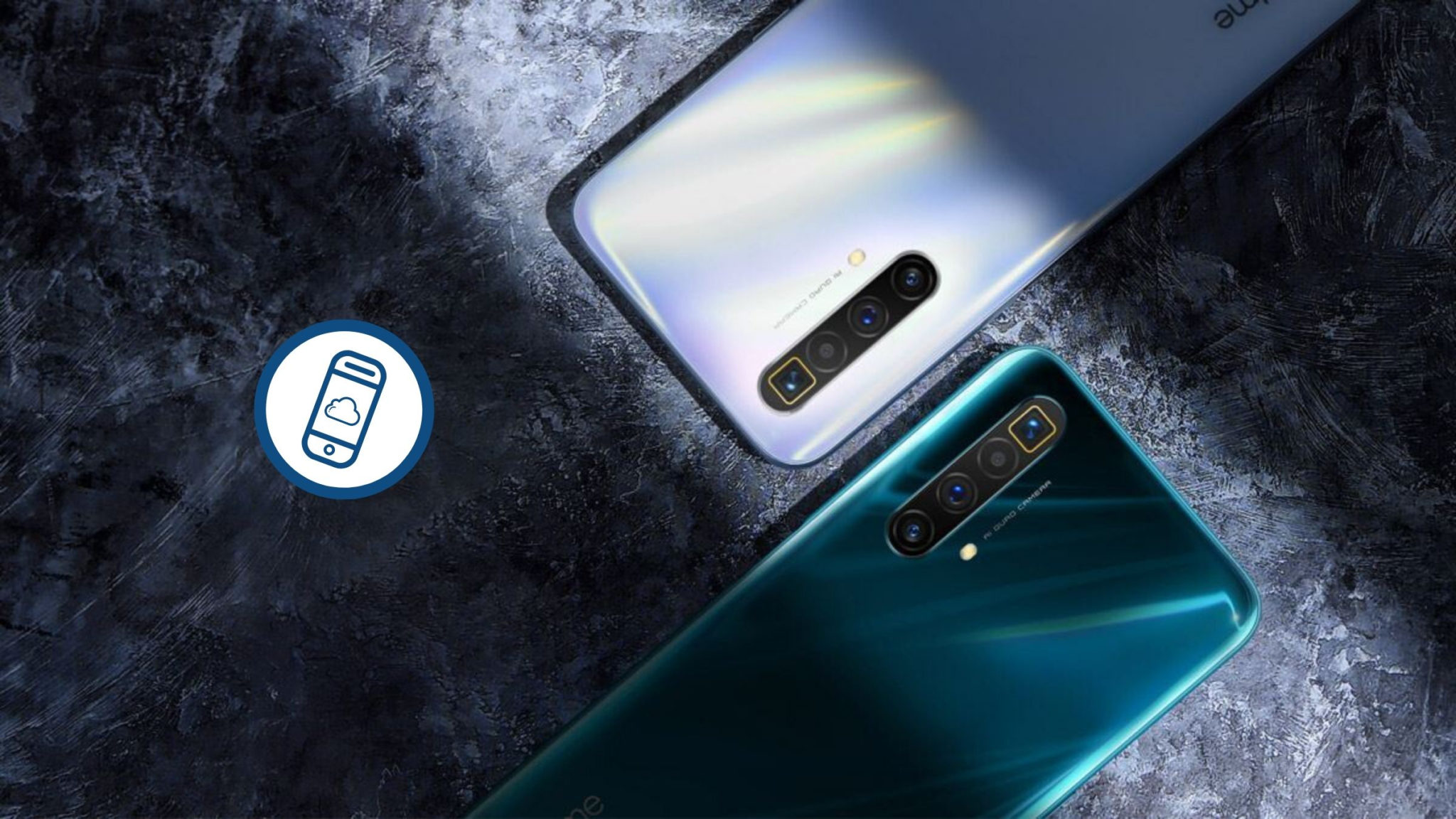 realme is REALLY ON A ROLL! They launched two budget phones, three midrange phones, and multiple AIoT devices in the Philippines! One thing we haven’t seen though is any of the company’s flagship smartphones (including that realme X50 Pro earlier this year). That changes TODAY with realme Philippines launching the realme X3 SuperZoom!

The obvious standout feature of realme’s latest flagship is its quad rear camera system! Unlike its midrange counterparts, it has a big ace up its sleeve: the 8MP Periscope camera with 5X Optical Zoom! This brings a lot of cool features like Starry Mode, which lets you take super low light photos of the sky with a tripod! You can always take advantage of the better zoom functionality in daylight too!

Here are some sample photos from Pinoy Metro Geek’s unboxing of the phone!

The realme X3 SuperZoom not only has a “super zoom” camera, but also super specs! Here they are:

The realme X3 SuperZoom can be yours for just P24,990! As mentioned in the specs, the Philippines only gets the 12GB RAM + 256GB UFS 3.0 storage. I personally LOVE the price point since it carries the 855+ processor and has big storage and RAM.

You can preorder in Lazada NOW until July 17 and get a FREE pair of realme Buds Air (worth P3,990). You can claim it starting July 18!

Are you excited for realme’s first flagship in the Philippines to arrive? Sound off in the comments!