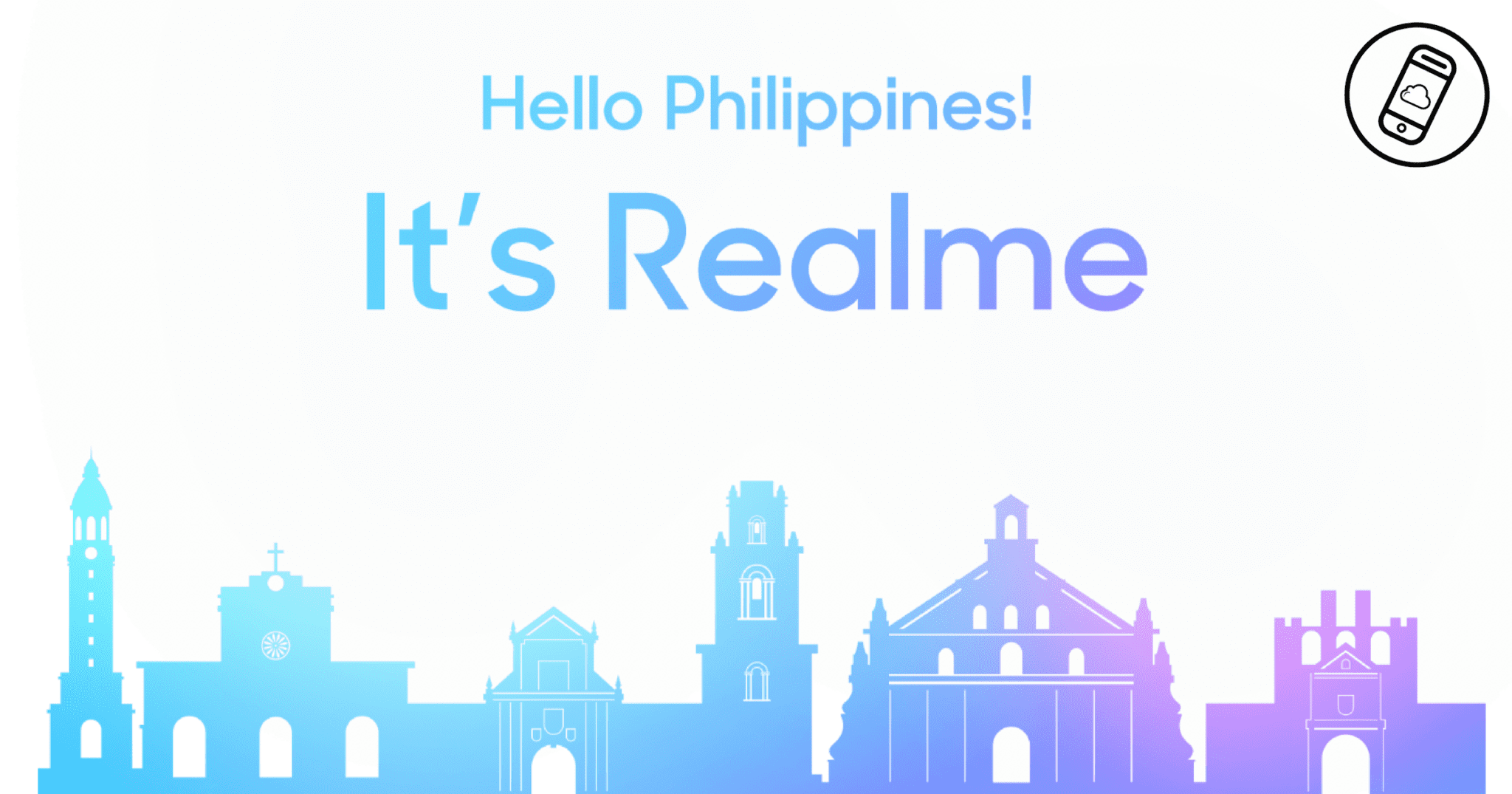 More and more smartphone brands are popping up this year! Some of them are sub-brands like POCOPHONE from Xiaomi. They put out their first smartphone: the POCOPHONE F1. Others are brands like the one I’m talking about now: Realme. Their local counterpart, Realme Philippines, will have their official launch on November 29, 2018!

It is a brand that aims to be Proud to Be Young. It’s not just a slogan for them, but also a mirror of the people working at Realme. Sky Li (previously from OPPO) founded Realme and started it with a bunch of young people who have rich experience in the smartphone industry across countries.

Realme focuses on the combination of providing performance and being trendy in their smartphones. They recently got wide recognition in India for their Realme 1 smartphone for its Power and Style right after the phone launched in May of 2018.

What are they launching in the Philippines?

Currently, they are promoting the launch of the Realme C1. This is the same phone they announced in Indonesia last October. Its standout features include the AI Dual Camera and the 4230 mAh battery. We will learn more about the Philippine pricing and availability of this Realme smartphone during the event.

Any More Smartphones that Realme Philippines can show us?

Realme Philippines can show off their latest midrange smartphones during the event. These smartphones are the Realme 2 and Realme 2 Pro. The latter really looks like the OPPO F9 that I’m currently reviewing right now. (Watch out for that soon!)

Both these phones will have Qualcomm Snapdragon processors, big batteries, and dual rear cameras. Here’s hoping that the event will show off these phones and their full specs.  I also hope that the price is right for these phones. The midrange smartphone market is really crowded right now and one way for them to stand out is the price. Most midrange phones in the Philippines are in the P15-20K range.

What do you think of the arrival of Realme Philippines? Do we really need more choices in smartphones? Let me know in the comments below!