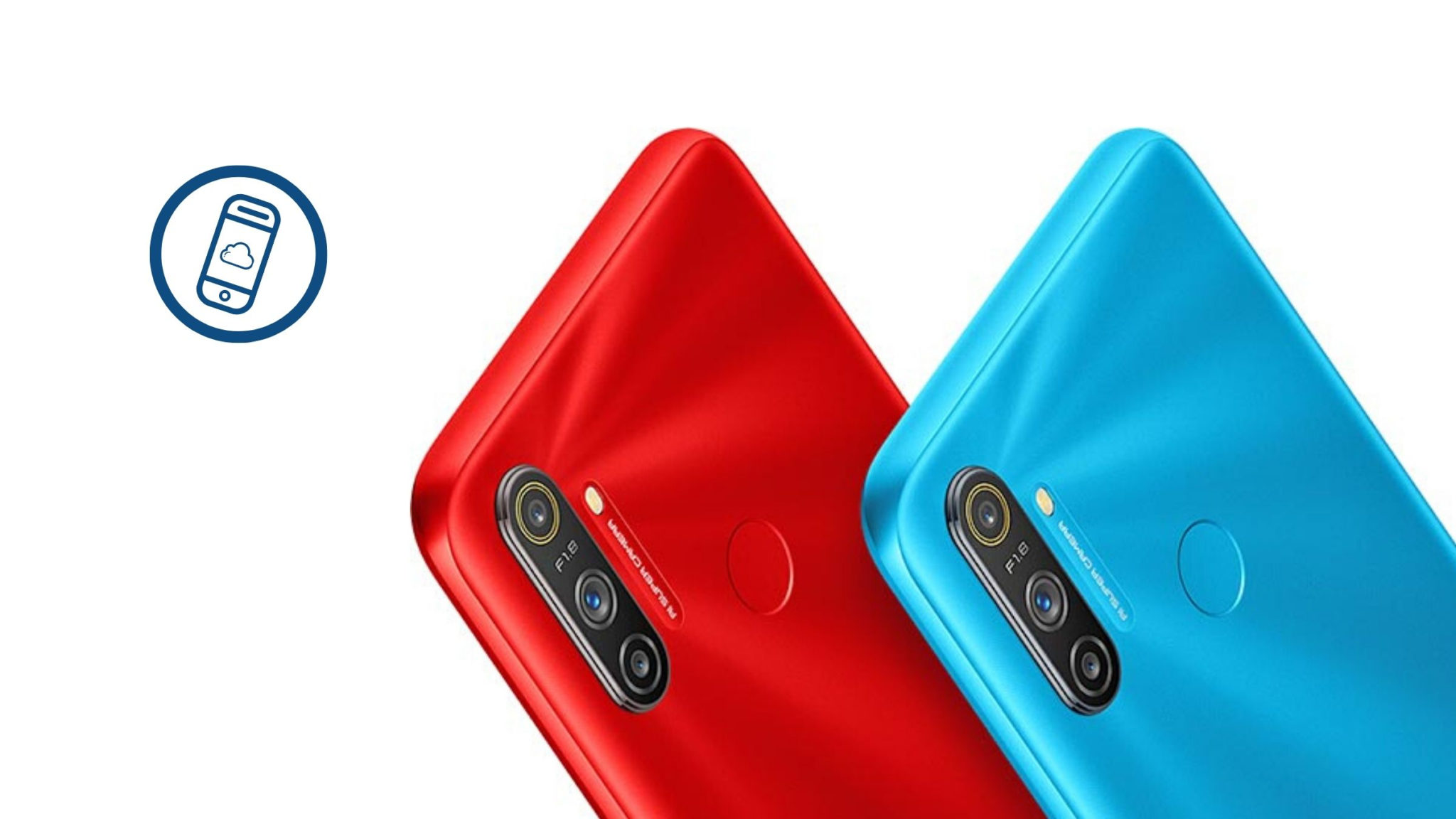 Realme’s not gonna stop launching phones anytime soon! Banking on its success, the young smartphone brand has another phone up its sleeve: the realme C3! The realme C3 Philippines launch is coming soon on March 5th!

So Much Value in the realme C3!

The C-series is realme’s entry-level lineup. (It’s nuts to think about that considering the realme 5 Series that’s just above this.) With the C3, you’re really getting a bang-for-the-buck smartphone for the price it’ll have!

It carries the same Sunrise Design we just saw in the realme 5i. I honestly prefer that due to its refusal to just show fingerprints! (This was really so apparent that I really made sure to mention that in my 5i review.)

Not just that, the C3 has a lot going for it such as:

Whether it’s gaming, photography, or just a battery champ, the realme C3 can give you all that in one phone!

In case you need all the specs, here they are:

Another great thing about the realme C3 is that it will launch in the Philippines on March 5, 2020! Not only will you get to know this phone, you will also know its price! Let’s hope that this phone will have a price that will blow our minds as much as the C1!

What do you think of realme’s upcoming entry-level triple camera gaming monster? Will it be your next phone? Sound off in the comments below!