realme C15 is Now In the Philippines! 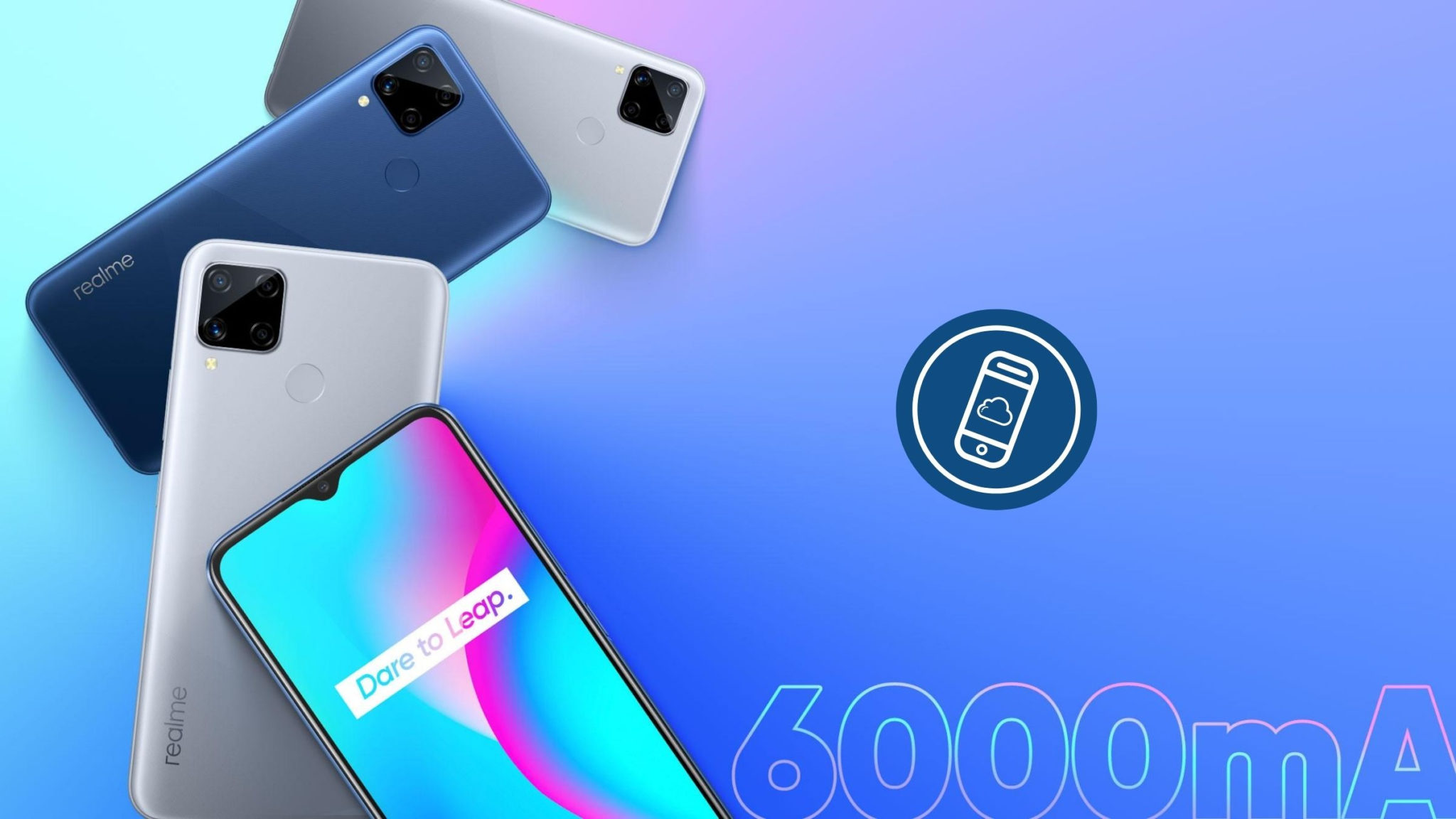 We’re still in the weeds of the month-long realme Fan Fest! Even with that, realme launched a new smartphone in its C-series: the realme C15!

Highlights of the realme C15

Right off the heels of the realme C11, the C15 pretty much nails the basics so well! It has the same 6.5-inch Minidrop Full-screen LCD display. Even if it has a 720p resolution, it’s usually just enough for most tasks you do on a phone. It also has the same MediaTek Helio G35 processor that can let you game at a phone that normally doesn’t let you do so!

The spotlight features of this phone are its BIG 6000 mAh battery, 18W Quick Charge, and a 13MP AI Quad Camera system. That big battery lets you charge other devices like the realme Band because of the C15’s reverse charging capability! Unlike the C11, this phone has a Geometric Gradient Design that gets inspiration from the company’s previous designs.

Here are the specs of this budget battery champ of a phone:

You can get the realme C15 in Lazada, realme Concept Stores, and authorized retail stores in these configurations:

As you can see in the photo above, there’s a Lazada Exclusive PH Squad Edition Box of the 3GB/64GB model! That’s only available on August 20 & August 28, 2020, so get to it quickly! (The phone’s even SOLD OUT as of this writing!!)

Speaking of August 28, it happens to be realme’s Super Brand Day in Lazada! You can get up to 30% discount on realme smartphones and AIoT devices on that day! It’s also the day of the realme Music Fan Fest!

What do you think of the realme C15? Are the specs of this phone worth its price? Sound off in the comments!