realme 5i Review: I DID NOT EXPECT THIS! 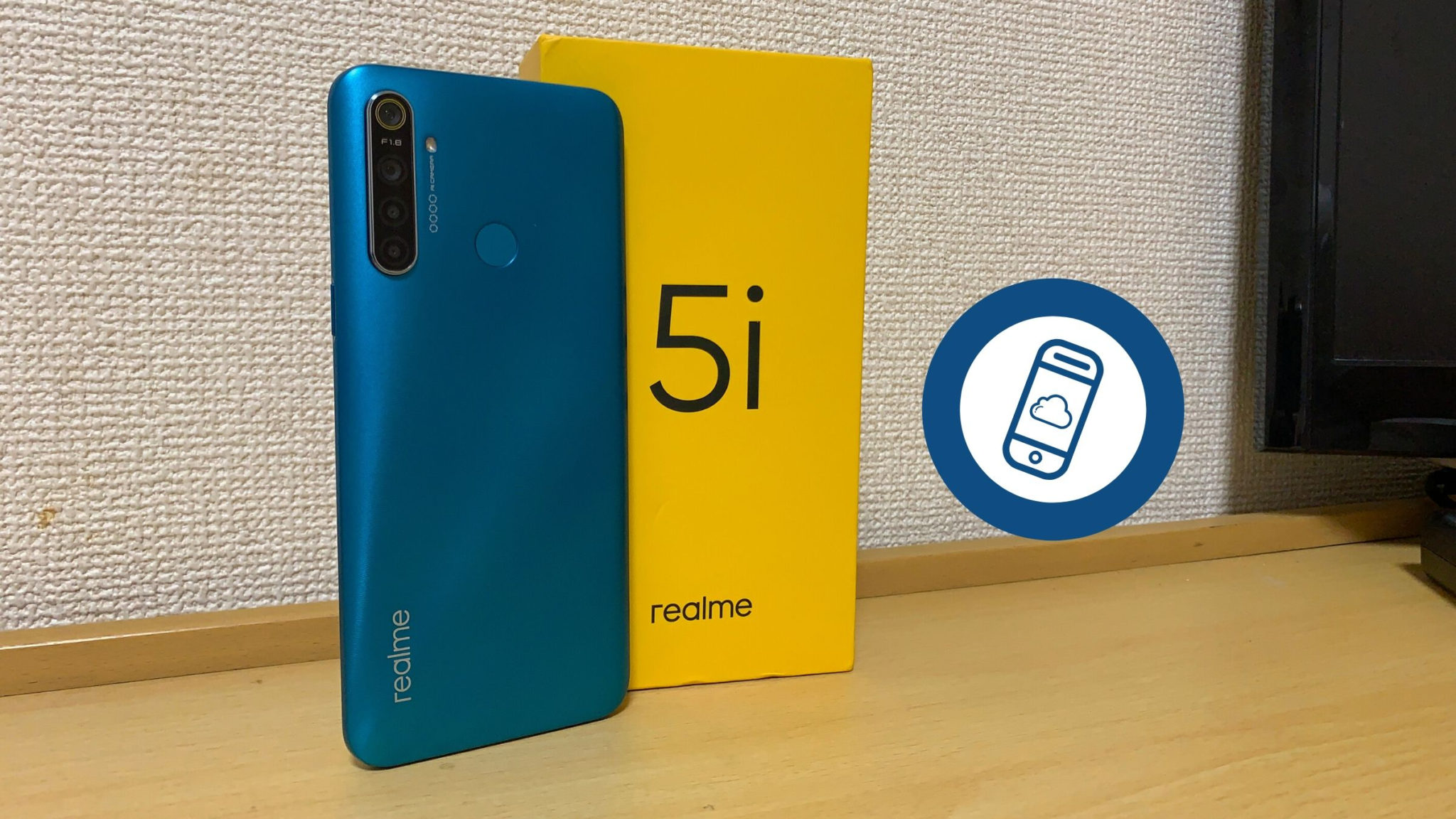 Fun story! If you noticed my previous post on the realme 5i, I only showed you what’s different and the spec list. My reason for that is that I didn’t get the phone in time for that post! I had to ask officemates to bring it to Japan for me. (Super thank you to the officemates who shall remain nameless here!) Now, on to the realme 5i review!

realme is still at an insane pace right now! I expected this phone to be a step down from the already affordable realme 5. You would think they would skimp on the rear cameras, or the battery, or even the processor. To my surprise, NONE OF THAT HAPPENED! This gave me a very interesting viewpoint on how to approach this review.

Because I just finished my review of the realme 5, I still have it! With that in mind, I wanted to know if the compromises made for the 5i were worth it for the price. (More on the price itself later.) Then you’ll know why I put that title up there.

Let’s get this out of the way: the realme 5i is basically a realme 5 clone. It’s not all bad since this phone ditched the 5’s Crystal Design for a new Sunrise Design. The phone has a matte feel on the back that extends to the sides. The back also has this sunshine-like reflection that also plays with light in a cool way.

It comes in two colors: Aqua Blue and Forest Green. I got the blue one and it really looks so much better for me. In all honesty, I prefer the look of the realme 5i over the 5 and even the 5 Pro! The glossy back of those phones tends to feel sticky in the hand. By contrast, the 5i feels so smooth. This may cause it to slip more but I haven’t experienced that yet.

This realme 5i review has proven to be easier than I thought it would be. It’s because most of what the realme 5 has to offer is in the realme 5. The display’s basically the same to me. (Although I noticed that the 5i’s display tends to be on the warmer side. It’s probably just a small thing.)

Yeah yeah, that includes just having a micro USB port. I wish this had USB-C at this point, but this isn’t a big deal for me especially at this price point. Fast charging would be great for this though given its 5000 mAh battery.

Yup, the 5i has the same 5000 mAh battery as the realme 5! (Seriously, I’m just having a hard time finding the words for this realme 5i review.) This means that everything I said during the realme 5 review applies here too! Another thing I wanted to note is that I recently used this as a hotspot for laptops at work. Even a full 7-8 hour hotspot connection to 2-3 laptops can’t kill this phone!

Performance on the realme 5i is basically the same as the realme 5. It has the Qualcomm Snapdragon 665 processor, 3GB of RAM, and 64GB of storage. Games run well on this phone but don’t expect to run them so smoothly all the time. (Mobile Legends ran smoothly though.)

One of the most shocking things when doing this realme 5i review is when taking photos with its cameras. It’s insane how realme managed to put FOUR REAR CAMERAS in a phone of its price point. (Again, more on that later.) The realme 5i has a 12MP main sensor, 8MP wide-angle sensor, 2MP depth sensor, and 2MP macro sensor. Here are some shots I took with all four cameras!

The shots I’ve been getting from the realme 5i are really consistent with my experience on the realme 5. If you already like what you saw in my realme 5 review, then you’ll know that you’re right at home with the realme 5i. Colors tend to be washed out at times, but for the most part, you’ll like what you see.

realme 5i Review – Conclusion and Pricing

The goal of this realme 5i review is to tell you if what it has to offer at its price point is worth it. I think it more than succeeds in that department! All the more when I found out that the realme 5i costs P6,990! I’m happy that realme basically covered most, if not all, of the price points below P20,000 because every Filipino deserves to get MORE VALUE for your money. This is why I did not expect this phone. And that’s for real.