realme 5 vs realme 5i Camera Comparison! 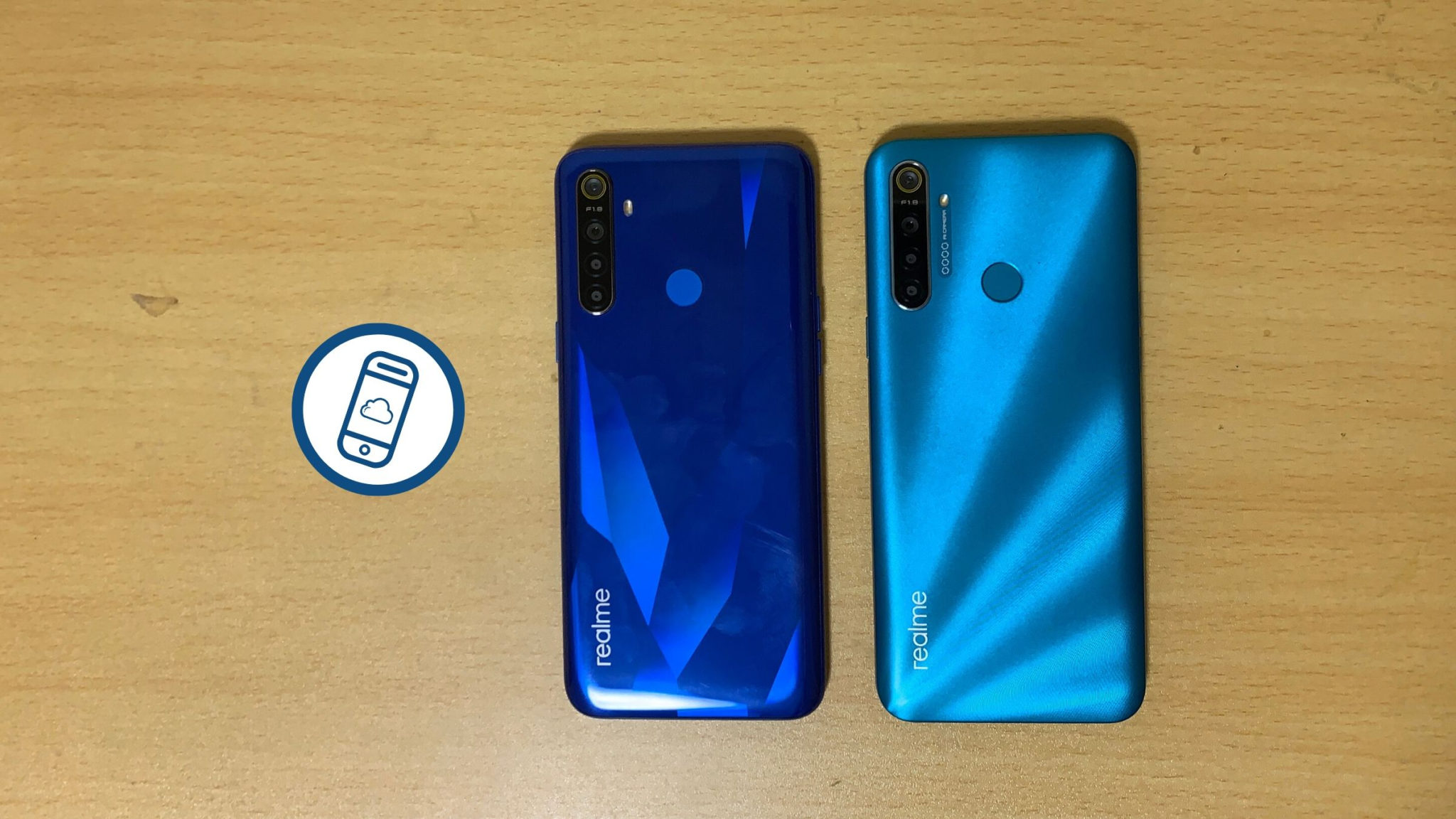 Shortly before I put out my realme 5i review, I did a little walking trip! It’s to show you a small comparison between the realme 5i camera and the realme 5 camera. This is the first time a scenario like this happened to me, so I got pretty excited to take some photos. Here you go!

Thanks to my current situation (AKA being in Japan), I had to ask my coworker to bring the 5i to me. This was a rare moment where I could review a phone while being in another country. I really found it to be unbelievable! (There’s another review coming where I had to ask a favor for. Stay tuned for that one.)

With limited time to do this comparison, I decided to just take night shots. I didn’t wanna go for the daytime shots for this one. Most smartphone cameras could take decent or even good enough shots during the day so it doesn’t make a difference there.

When I’m in Japan, one of my go-to meals is a katsu don. It’s basically a pork cutlet with egg on top of rice. Since it was relatively affordable, I get this on most days when I feel like eating out. Anyway, it’s really clear that the realme 5i camera has basically the same profile as the 5. It really shows on the shine on one of the pork cutlet slices.

Since people usually point and shoot with their phone cameras, I did just that right here. You can really tell that both photos have the same profile. I could easily just mix it up here and you wouldn’t notice! (Here’s the link to the full resolution photo album if you need proof that I didn’t.) Both really behave similarly and I don’t see

Which Do You Recommend?

This was an easier decision than I thought it would be. If you really value the front camera, then go for the realme 5 solely for those 13 megapixels. Otherwise, you could never go wrong with the realme 5i. It has basically most of what the 5 has and better design in my opinion.

Do you agree with my assessment here? Sound off in the comments!