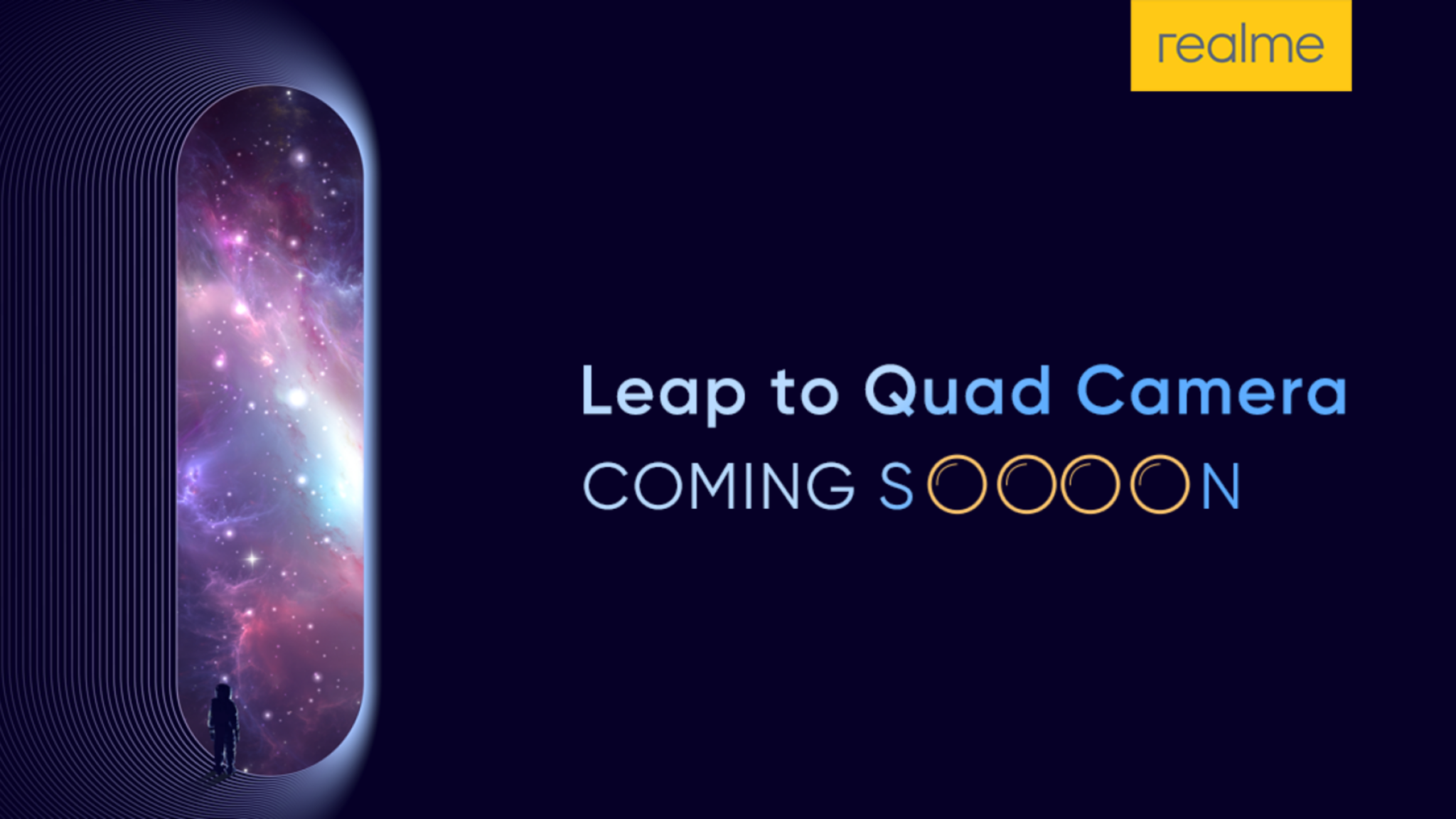 It’s INSANE how much progress that realme made in the Philippines in less than a year! From its first outing in the C1 to their current offering in the 3 Pro. Since we’re in September (otherwise known as Techtember), almost every tech company will release new tech for the holiday season. Good thing they never stop putting out new phones because the Philippines will soon have the realme 5 and 5 Pro!

The obvious standout feature of this phone is the quad rear camera system! It consists of:

We’ve seen phones with four rear cameras before. (Look no further than the Samsung Galaxy A9 from last year). This will be the first time that a lower-end phone will get the feature! It always amazes me as to how realme is able to move at a blazing fast pace in its first year.

For the specs junkies out there, here’s everything that’s in the 5 Pro:

Any Word on When We’ll Get PH Pricing and Release?

Nothing yet, but I’m told that they’re gearing up for the Philippine launch in the next few weeks. I’ll keep you guys posted on when that is!

Are you looking to get a new phone? Is the realme 5 Pro or even the realme 5 a good option? Sound off in the comments!