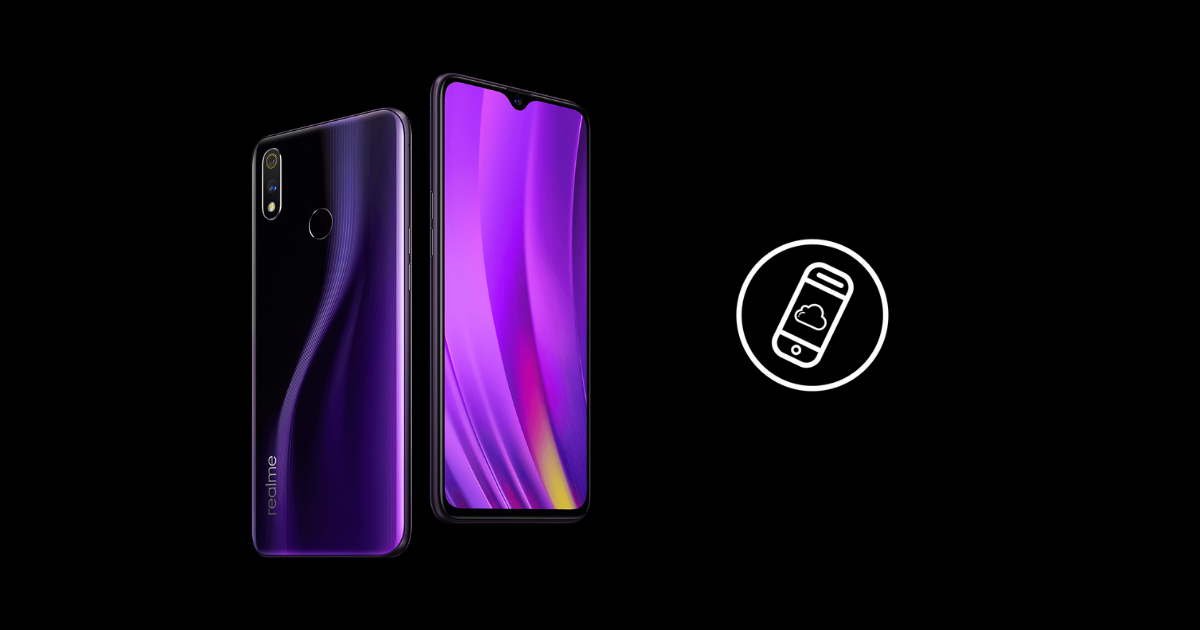 Realme is ON FIRE! It’s releasing HIT after HIT in just a year in its existence! The Realme 3 is a resounding success for a brand that is just around 6 months old in the Philippines! Competition is fierce though. Other smartphone makers like Xiaomi still compete to have very affordable entry-level phones! With that in mind, Realme threw a one-two punch with the Realme 3 Pro and the Realme C2! This one is about the former and it’ll be a doozy!

What Does the Realme 3 Pro Have?

You might be wondering why on earth Realme is doing a pro version of the Realme 3. That phone is arguably one of the best deals in tech today! Fun fact: this isn’t their first dance with the Pro moniker. One of their previous phones is the Realme 2 Pro. (There was a rumor late last year that the 2 Pro would arrive in the Philippines alongside the C1. This wasn’t the case because of the lack of supported LTE bands.) That phone carried great midrange phone specs at a way more affordable price! (Standout specs were Snapdragon 660, up to 8GB RAM and 128 GB internal storage, and a dual 16MP+2MP rear camera.)

The Realme 3 Pro basically one-ups its predecessor in EVERY SINGLE WAY! First up, you get THREE AWESOME COLORS: Lightning Purple, Nitro Blue, and Carbon Gray.

If the looks really don’t seem like a Pro device for you, check out its specs:

The Realme 3 Pro also has Hyper Boost 2.0 that fine-tunes the phone to give you the best possible gaming experience! Thanks to this plus the Snapdragon 710, you get a better experience with intensive games compared to its predecessor and other competitors!

Any News on the Release and Pricing?

The Realme 3 Pro launched in India, so it’s fitting that they get first dibs! It will be released on April 29, 2019. Price starts at ₹ 13,999 for the 4GB+64GB model and goes up to ₹ 16,999 for the 6GB+128GB model. No word on when the Philippines gets this phone but Realme Philippines recently asked lucky fans to join their little meetup. This might mean that we may get this awesome phone sooner rather than later!

What do you think of Realme’s latest Pro phone? Can this eat up more market share from other phone brands? Sound off in the comments!