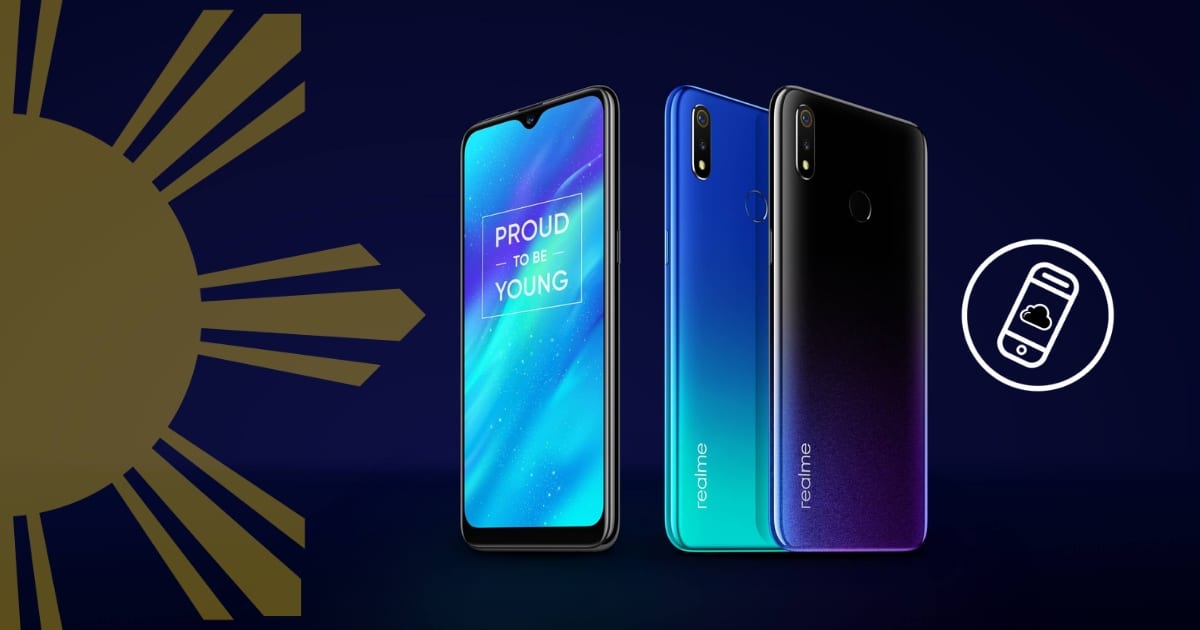 Around 2 weeks after the Realme 3 was announced in India, Realme is now bringing it to the Philippines! I’ve already written about what this phone has to offer. In this post, I’ll mainly focus on the Realme 3 Philippines differences, pricing, and availability. I loved its teasers to the launch as it was really different from its Indian counterpart. Just look at this!

What’s with the Realme 3 in the Philippines?

India’s Realme 3 gets MediaTek’s brand-spanking-new Helio P70. In other countries (including the Philippines), we’ll just have to settle for the MediaTek Helio P60. Don’t get me wrong: the OPPO F9 has that same processor and it was plenty fast! I really enjoyed my time with that phone. Let’s hope the Realme 3 is at least fast (if not faster) than the F9.

This is a true story: when I directly went to Realme’s Philippine site: I SAW THIS.

WITH ONE FELL SWOOP AT THAT PRICE, I WAS SOLD.

My question for you is this: HOW CAN YOU BE NOT SOLD ON THIS? Yes, there are phones with better specs out there but they’re usually expensive! Let me remind you of another fact: the Realme C1 costs P5,990! It’s actually INSANE that a smartphone company can price a phone like this!

OKAY OKAY, I’M SOLD! Where do I buy one?

As of this writing, the sale hasn’t officially started yet. But lo and behold, Realme did announce what pricing would be for all 3 options!

The 3GB RAM + 32GB internal storage model will be ONLINE EXCLUSIVE on Shopee! Realme will hold a WHOLE DAY SALE on March 25 with the coupon code SHPXREALME3 to bring down the price to P6,290! The 3GB + 64GB and 4GB + 64GB models will be available on retail stores nationwide on March 30!

All in all, I expected this phone to cost around P10K for the Philippines. I was DEAD WRONG and it’s now an EVEN BETTER DEAL! Will it live up to the hype and make me Discover Real Value? I’ll let you know when I get my hands on this phone!