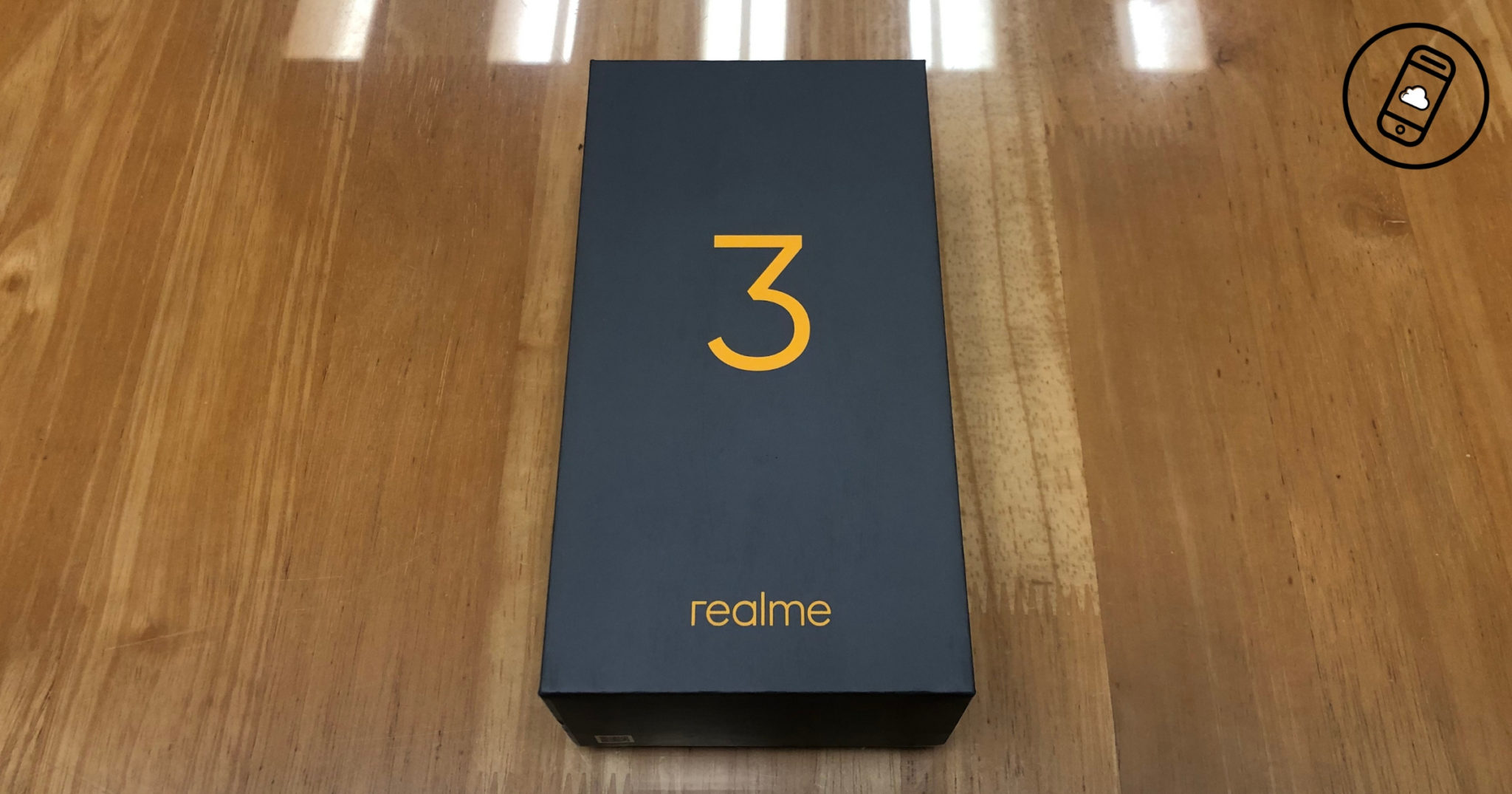 A few weeks back, I sold my Realme C1 to a person who really needed it. Looking back, I really enjoyed my time with it! Despite the small 2GB RAM, it ran surprisingly well considering its P5,990 price tag. There’s this one I wanted to get the moment its announcement came. Without further ado, here are my Realme 3 First Impressions!

I’m increasingly putting less focus on unboxing articles and sorts. As much as it’s a vital aspect of the overall smartphone experience, I feel that it is diminishing returns. Most phone boxes look the same and sans the jelly case, the experience of opening the box is pretty much the same.

I’ll make sure to highlight any differences when I do my first impression posts, but they’ll remain a section of it and not the highlight.

Gradients are still the smartphone design trend and Realme didn’t wanna miss out. The Realme 3 has this cool shimmering gradient effect. It comes in Dynamic Black and Radiant Blue. You know which one I got based on the photos. There’s something about this gradient that looks better than even Huawei’s gradients on the P20 Series and the P30 Series!

I also love how subtle the transition is from the top black part to the bottom blue part. That shimmering effect? It’s mostly in the transition! I love the nice touch on the main rear camera as well.

These Photos Are NUTS!

Believe it or not, this picture was shot during the sunset while I was on vacation last Holy Week. Oh, you don’t? Check out a similar picture without Nightscape, Realme’s equivalent of a Night mode setting.

I really couldn’t believe it at first!! Double checking had to happen for me to confirm that the Realme 3’s Nightscape mode was legit. IT REALLY DELIVERED!

In case you need more photos from the Realme 3 in other scenarios, here they are!

My Realme 3 first impressions went SKY HIGH after using its awesome dual rear camera! That’s not to say that the front camera disappoints. Just a good group photo will do the trick!

I’m saving my full thoughts on everything about the Realme 3 for the full review. Instead, I’ll be telling you other tidbits I picked up during my first 2 weeks with the phone.

And those are my Realme 3 first impressions! As of this writing, I’m planning to do reviews for both this phone and the laptop I’m typing on. Stay tuned for both of those!