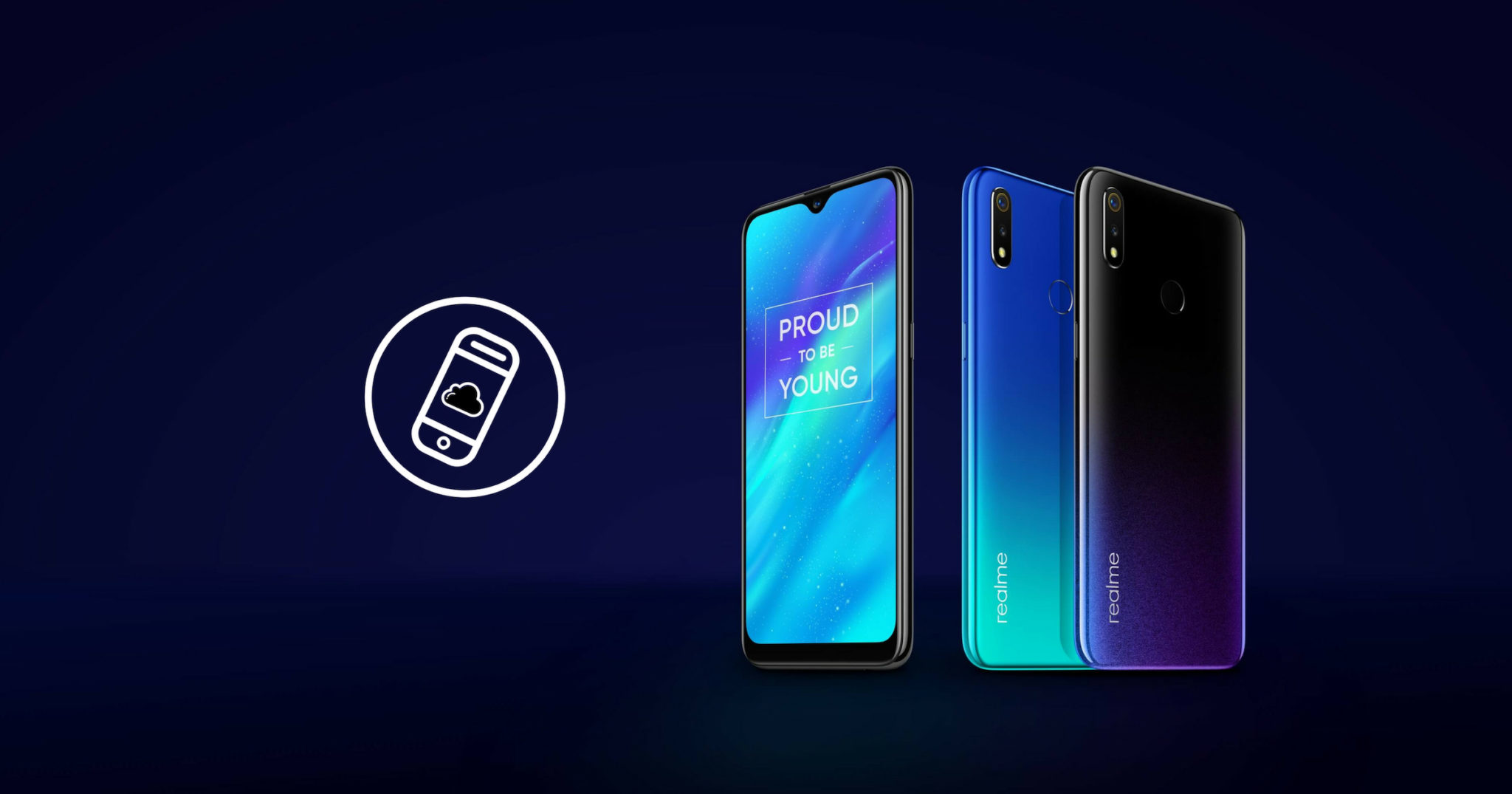 As I wrote in a previous post about Realme, they are really doing A LOT in a year! The Realme C1 is probably one of the biggest bang-for-your-buck smartphones in recent memory. It’s a good thing that they don’t rest on their laurels! Realme really wants you to Power Your Style with their newest phone: the Realme 3!

What’s New with the Realme 3?

Realme’s newest phone combines a lot of elements from their previous offerings, features from other brands, and the latest from Google! You heard that right: this phone has Android 9 Pie out of the box with ColorOS 6! Don’t worry about ColorOS since it now looks closer to what Google had in mind.

I also love that there are 2 new gradient colors that are inspired by the night sky: Dynamic Black and Radiant Blue! I can’t really choose between the both of them since they’re both amazing!

It doesn’t skimp on the camera department either. The Realme 3 has a dual rear camera system that consists of a 13MP main sensor and a 2MP depth sensor for portrait photos. It also has a 13MP front camera for those stylistic and powerful selfies! Both have AI scene recognition for auto adjustment of settings depending on the scenario.

That basically means that you can take AMAZING night shots from a phone at its price point. I really can’t wait to try this after the Realme C1’s camera surprised the hell out of me!

For the specs geeks out there, here’s what the Realme 3 has going for it:

How Much? When Will It Arrive in PH?

The Realme 3 starts at ₹8,999 in India for the 3GB/32GB model. It’ll be out in Flipkart shortly since the India launch just happened. As for when it’ll be in the Philippines, here’s Realme’s answer:

YES! We won’t have to wait much longer! Realme Philippines announced shortly after the India launch that they will launch the Realme 3 in PH on March 19, 2019! I can’t wait to know how much it costs! We’ll probably get the version with the Helio P60 processor though but I think it’s plenty powerful. After feeling its performance in the OPPO F9, I have no doubt that the Realme 3 would be just as fast (even faster I think).

Excited for Realme’s latest offering? How much do YOU think the Realme 3 will cost here in the Philippines? Sound off in the comments below!