Philippines 5G download speed among the highest in Asia 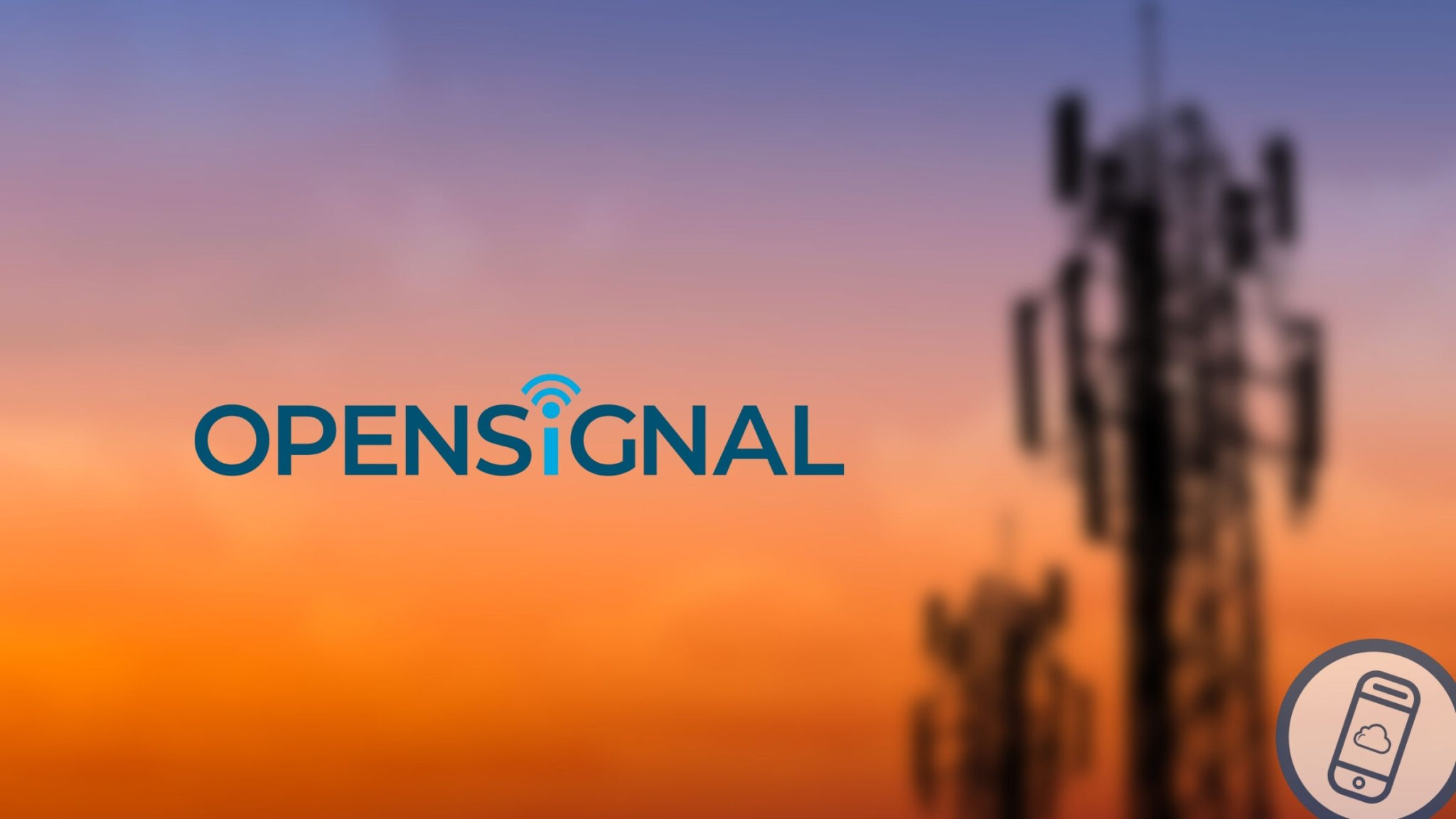 Opensignal — an independent mobile analytics company, reported an improved 5G experience of mobile subscribers in the Philippines through the latest technology and service offered by telecom companies. According to the Benchmarking the 5G Experience – Asia Pacific June 2021 report by Opensignal, the Philippines 5G download speed is now at 141 Mbps, which is among the fastest in the Asia Pacific Region.

This download speed is even faster than Hong Kong’s 134.8 Mbps and Thailand’s 122.5 Mbps. The country’s 5G can go as fast as up to 426.2 Mbps as its peak download speed. This peak speed is higher than Thailand and Hong Kong. Compared to 4G, PH registers an improvement of 10.4 times in terms of download speed on 5G. 5G is the fifth generation of cellular networks. Compared to 4G, this new cellula promises faster speeds, higher bandwidth, and more stable internet connection.

How’s the 5G Coverage in the Philippines?

Telecom companies have been aggressively ramping up its 5G presence in Metro Manila and key cities and locations all over the country. As of May this year, you can get the company’s 5G in more locations in the country. (That’s 1,183 sites in Metro Manila and 467 locations in Visayas and Mindanao.) These resulted in better customer experience brought about by 5G technology’s advantages and improvements. It’s amazing just how much the Philippines 5G download speed improved compared to when Globe deployed 5G two years ago.

Even Multimedia Experiences Got Better with 5G in PH!

Opensignal also reported several milestones about the 5G technology in the country such as Video, Games and Voice App Experiences. In 5G Video Experience, the Philippines ranks among the highest in Asia Pacific with a score of 79.3. This is even higher than Japan’s 76.7. The country’s 5G Games Experience is also among the highest in the region with a score of 68.1 which is again better than Japan’s 64.9.  The 5G Voice App Experience is also among the best in the region with a score of 79.7. In both the Download Speed and Video Experience improvements, smartphone users in the country have experienced the most enhancements between 4G and 5G technologies.

Overall, Opensignal has hailed the Philippines’ 5G availablity and reach as impressive considering our geographic area.

Published in Internet, Tech and Telcos