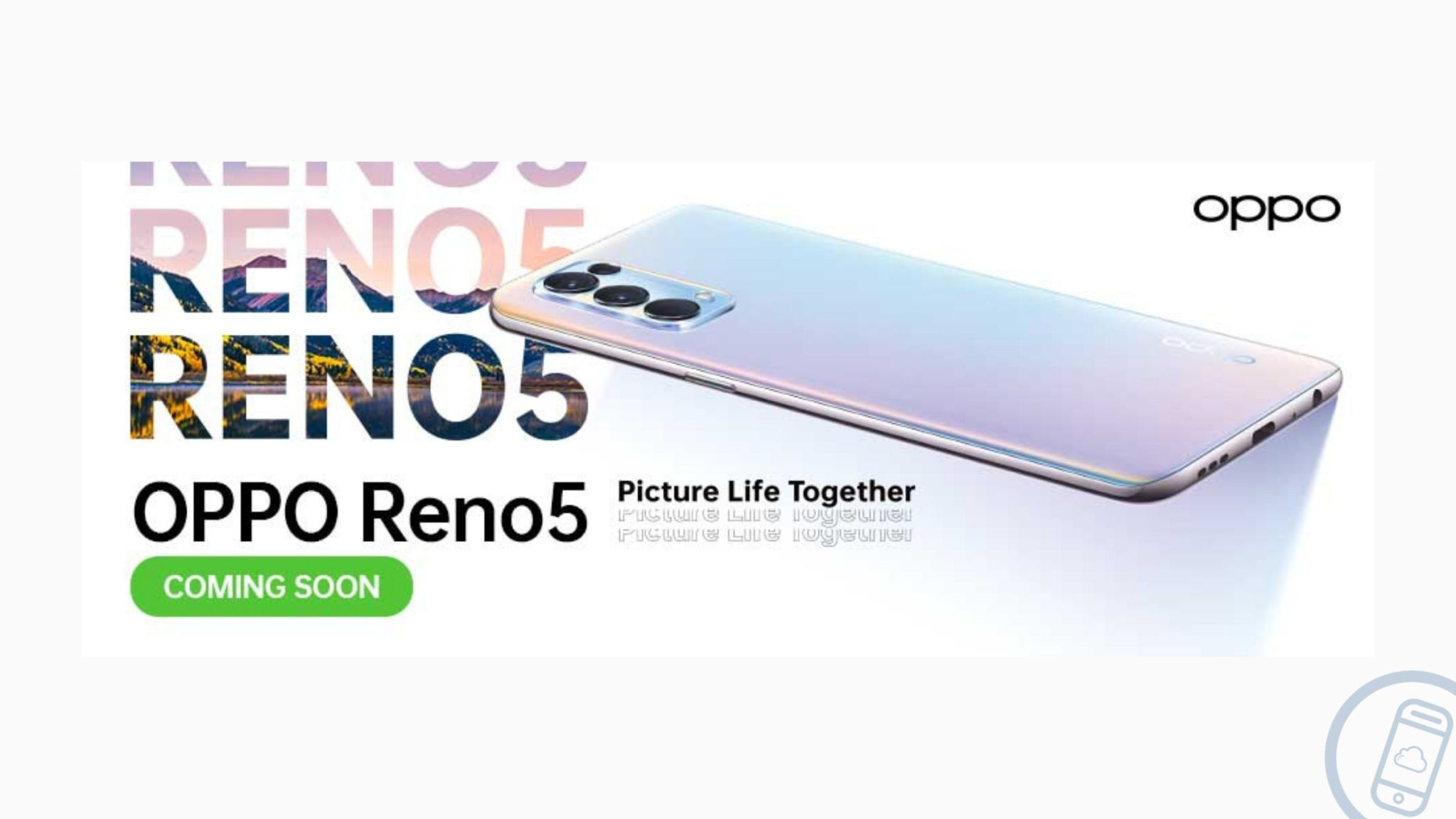 After OPPO put out the Reno4 series last year (including the Reno4 Z 5G), they’re set to introduce the OPPO Reno5 4G and Reno5 5G. Both phones are set to arrive in the Philippines this February 2021!

What’s New with the OPPO Reno5?

OPPO’s focus for these new Reno smartphones is better video as 5G enables more opportunities for people to create video. Both the Reno5 4G and Reno5 5G carry a quad rear camera system that consists of:

The Reno5 4G has a 44MP front camera while the Reno5 5G gets a 32MP front camera. Both phones get a lot of cool new features to spice up those videos you’ll be making! That includes AI Highlight Video, a feature that takes advantage of both the Ultra Night Video and Live HDR capabilities to get the best possible video. Based on light levels in a scene, it intelligently applies the right settings for the situation.

We are thrilled to officially introduce the new OPPO Reno5 in February. We’re introducing two Reno5 smartphones – Reno5 4G and Reno5 5G in the Philippines. With the steady growth of 5G roll out in the country and our cutting-edge camera technologies, we promise to equip young Filipinos with a Reno smartphone that can inspire them more to creatively #PictureLifeTogether with friends and family in this highly digital-driven lifestyle.

Other Specs to Note

The Reno5 5G can use the 5G networks of Globe and Smart, although it remains to be seen whether either telco will officially support this phone. If they offer this phone in their postpaid plans, then that’s a given.

What do you think of OPPO’s upcoming phones? Are they worthy upgrades over the Reno4 series? Sound off in the comments!