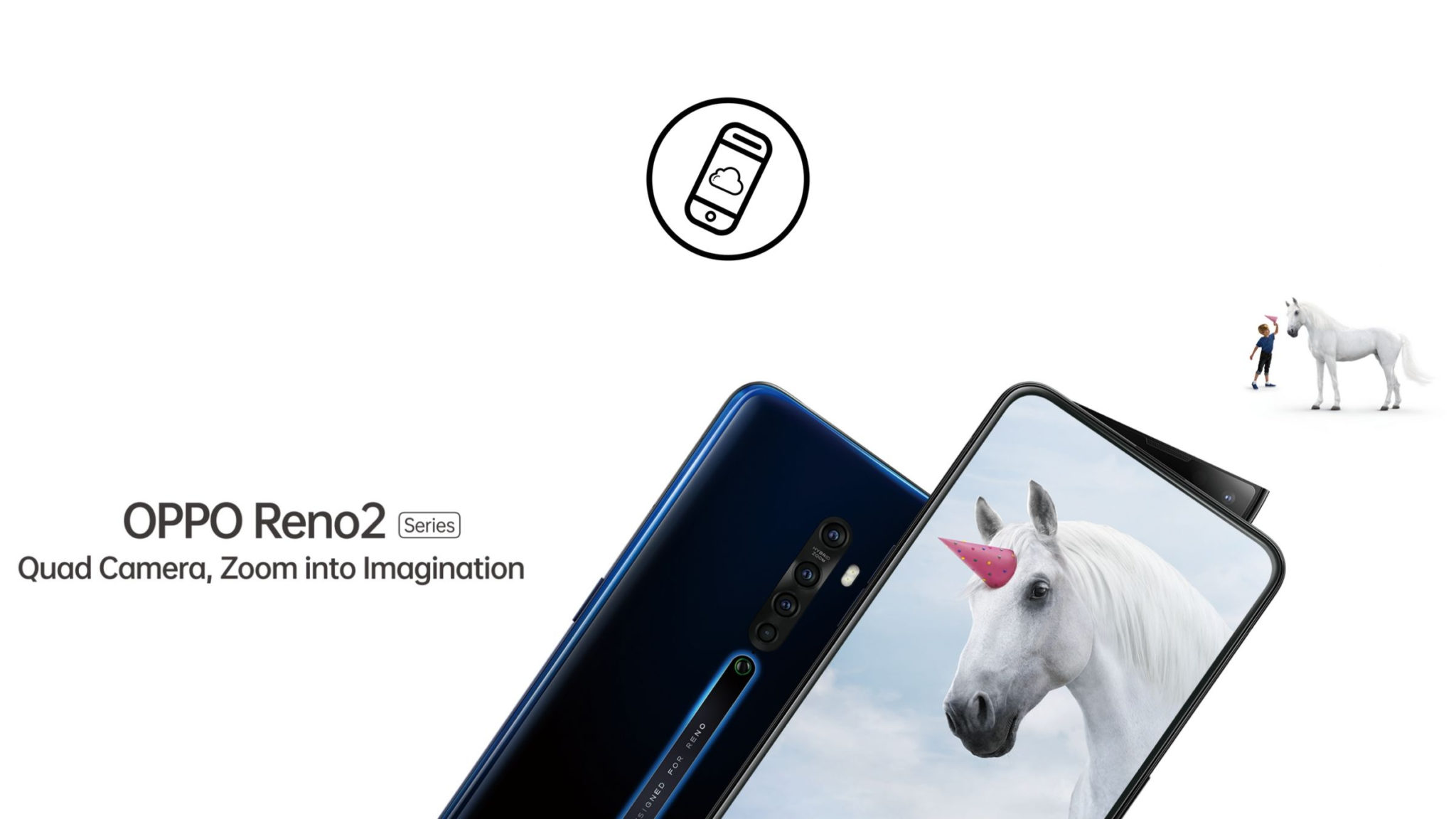 Remember the OPPO Reno smartphones launched earlier this year? Well, the sequel is coming sooner than you think! The OPPO Reno 2 Series is ready to arrive in Philippine shores this October!

The main difference with these phones over their predecessor is the FOUR REAR CAMERAS!

Yup, you read that right! When I first saw the news, I only expected one of the models to get the feature. Lo and behold, all models get the quad rear camera setup! You even get new awesome features to go along with this new camera! These include:

There Were Three Phones! Which Ones Do the PH Get?

Great question! Based on the information given to us by OPPO Philippines, we’re getting the flagship Reno 2 and the Reno 2F. The former is the true successor to the OPPO Reno smartphone launched earlier this year. There’s no news whether a successor to the 10x Zoom version will come out though.

Here are the specs on two of the OPPO Reno 2 series phones coming to PH:

Both phones are set for the Philippine launch on October 17! You too can witness the launch on OPPO Philippines’ Facebook page! Pricing and release details will be announced at that launch so watch out for that!

Alongside the OPPO Reno 2 series smartphones, OPPO will launch the OPPO Enco Q1! This is its first foray into the wireless earphones game! It also has noise-cancellation for removing all traces of ambient noise around you. Expect this to have pricing and release details in the Reno 2 series launch on October 17!

Are you excited for the next set of OPPO releases? Do you like the shark-fin pop-up camera on the Reno 2? Sound off in the comments!