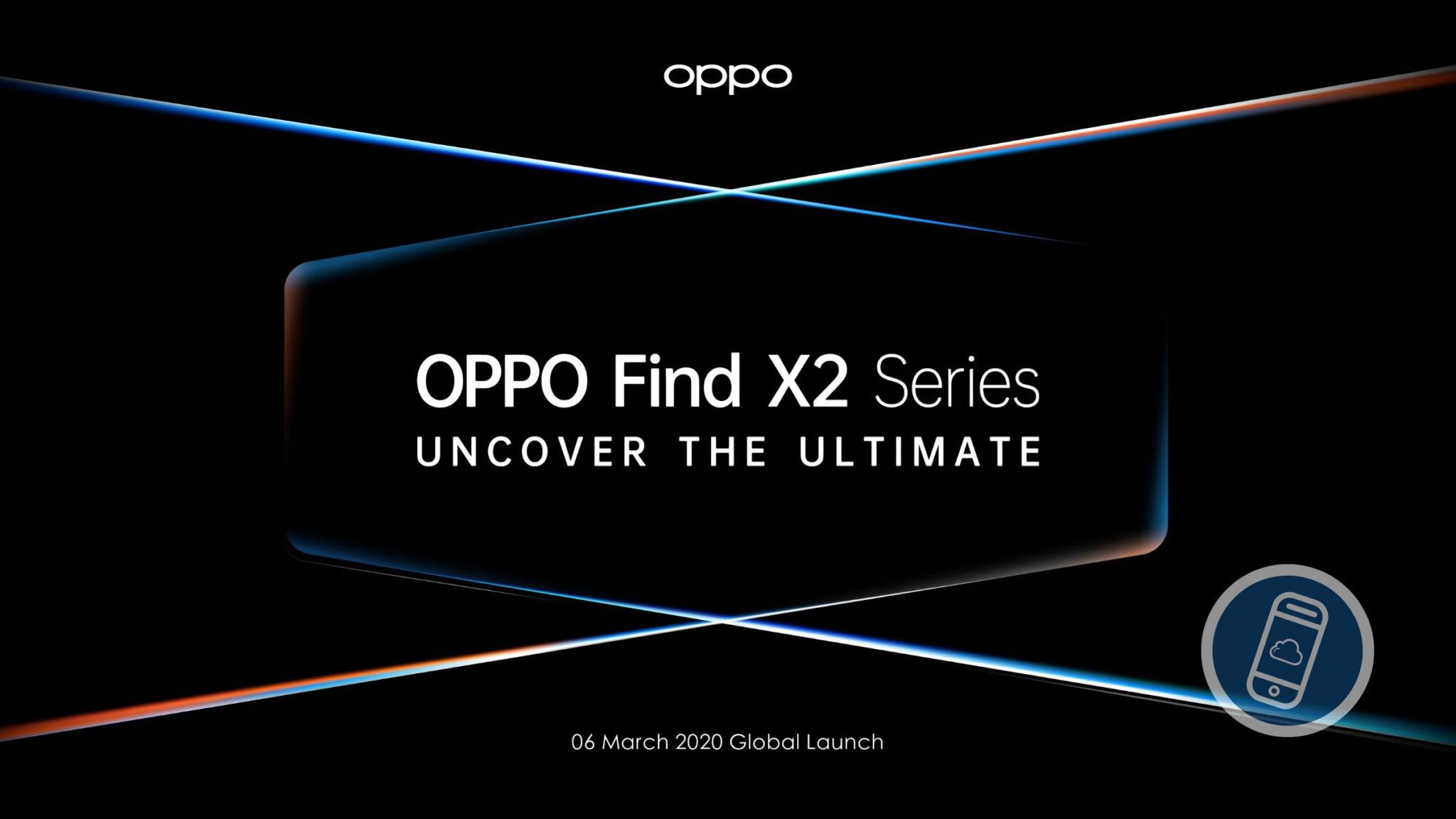 Honestly, this launch has been months in the making! OPPO teased a lot of things that we would eventually see in a phone like this. We were supposed to see the fruits of OPPO’s labor at MWC 2020 in the form of the OPPO Find X2! OPPO then canceled its event after GSMA canceled MWC 2020. Here’s an official statement from OPPO regarding this.

Soon after, OPPO announced its online global launch and it carried a surprise! We’re getting the OPPO Find X2 Series! This means that we’re getting at least 2 Find X2 phones! The launch will be a live stream on OPPO’s YouTube channel on March 6th at 10:30 AM CET (5:30 PM PH Time).

Here’s what to expect from OPPO’s next flagship phones!

OPPO’s Find series has always been the pinnacle of innovation for the company. We got a Panoramic Arc Display and a motorized pop-up front camera with the Find X. With the Find X2, we’re about to get a “possibly revolutionary screen display“. If this tweet by OPPO executive Brian Shen is to be believed, then we’re in for a treat!

There are rumors floating around that OPPO’s next phone in the Find series will have a 120Hz display. Besides that, I actually don’t know what to expect.

Of Course, It Will Have 5G!

Yes yes, 5G IS REAL! Even if most consumers aren’t even ready for the change, the industry is. Companies like Qualcomm and Huawei have been preparing for this transition and it’s been working out for them so far. During the Qualcomm Snapdragon Tech Summit last December, OPPO announced that its next flagship phone will be powered by the Snapdragon 865! This means that both SA and NSA 5G connectivity will work with the upcoming OPPO Find X2!

OPPO Believes in 5G, AI, and the Cloud!

OPPO really believes in 5G! It believes that it can unlock new opportunities by utilizing the power of 5G alongside AI and the cloud. This is what led them to put out a whitepaper called “Intelligent Connectivity: Unleashing opportunities with the power of 5G, AI, and cloud”. It is a joint effort with market analytics firm IHS Markit to pave the way for the sustainable development of intelligent connectivity.

Expect the OPPO Find X2 Series to be a part of an overall strategy that utilizes those three technologies. At any rate, this phone is shaping up to be a powerhouse!

(UPDATE 02/13/2020: GSMA canceled MWC Barcelona 2020. This is due to the ongoing global concern regarding the coronavirus. The cancellation happened after a string of pullouts from multiple companies. I’ll keep you posted as to when OPPO will announce the Find X2.)
(UPDATE 02/14/2020: OPPO released an official statement regarding the delay of the OPPO Find X2 launch. I took it from Isa Rodriguez’s tweet.)
(UPDATE 03/01/2020: OPPO announced its online global launch for March 6th. This also included a tidbit where we’re getting more than one phone in the Find X2 Series!)