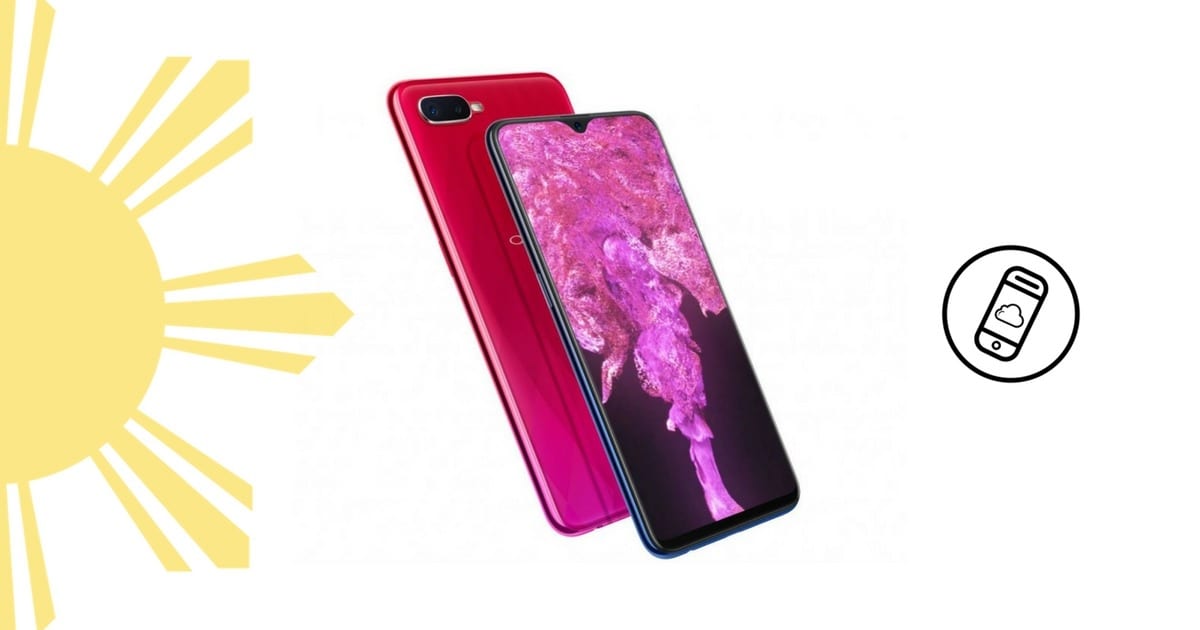 Less than 6 months after releasing the F7 and barely a month after the Find X, OPPO launches their next phone in the F series. They launched the OPPO F9 here in the Philippines last August 15, 2018!

What are the Standout Features of the OPPO F9?

Probably one of the innovators of fast charging in smartphones, OPPO introduced VOOC Flash Charge in 2014! It lets you charge your phone up to 75% in 30 MINUTES! (This is probably the same technology OnePlus uses for Dash Charging on their phones.)

Now, OPPO brings VOOC to the F series with the OPPO F9! They claim that you can get 2 hours of talk time with just a 5-MINUTE CHARGE! I’m really amazed that phones can get to full charge very quickly and the F9 delivers that in spades!

OPPO didn’t wait for next year to slowly remove the notch. They already did so with the Find X, but they placed a motorized setup on the top of the phone! Good thing the OPPO F9 has a smaller one! It looks like a waterdrop, so their marketing is filled with themes of water and liquids!

Unlike previous F series smartphones, the OPPO F9 now has two rear cameras! One 16MP main shooter and one 2MP for capturing depth information. This, in tandem with the staples of OPPO smartphones, can enhance your photos more!

In case you didn’t know the specs yet, here they are!

The Philippines is one of the first countries to get the OPPO F9! Like the F7 when it first launched, the F9 costs P17,990! The preorder period will be on August 24-30 and you will get around P3,490 worth of freebies! The OPPO F9 comes in 3 colors: Sunrise Red, Twilight Blue, and Starry Purple! You can get OPPO’s latest phone via Home Credit at 0% interest for 9 months. For postpaid, the OPPO F9 is available on Smart’s GigaX Plan 1299.

Are you pumped and excited for the OPPO F9? Do you have an F7? Don’t get the F9 since most of the specs are similar. If you have an older phone or you plan to switch, this is a very compelling phone at this price point!