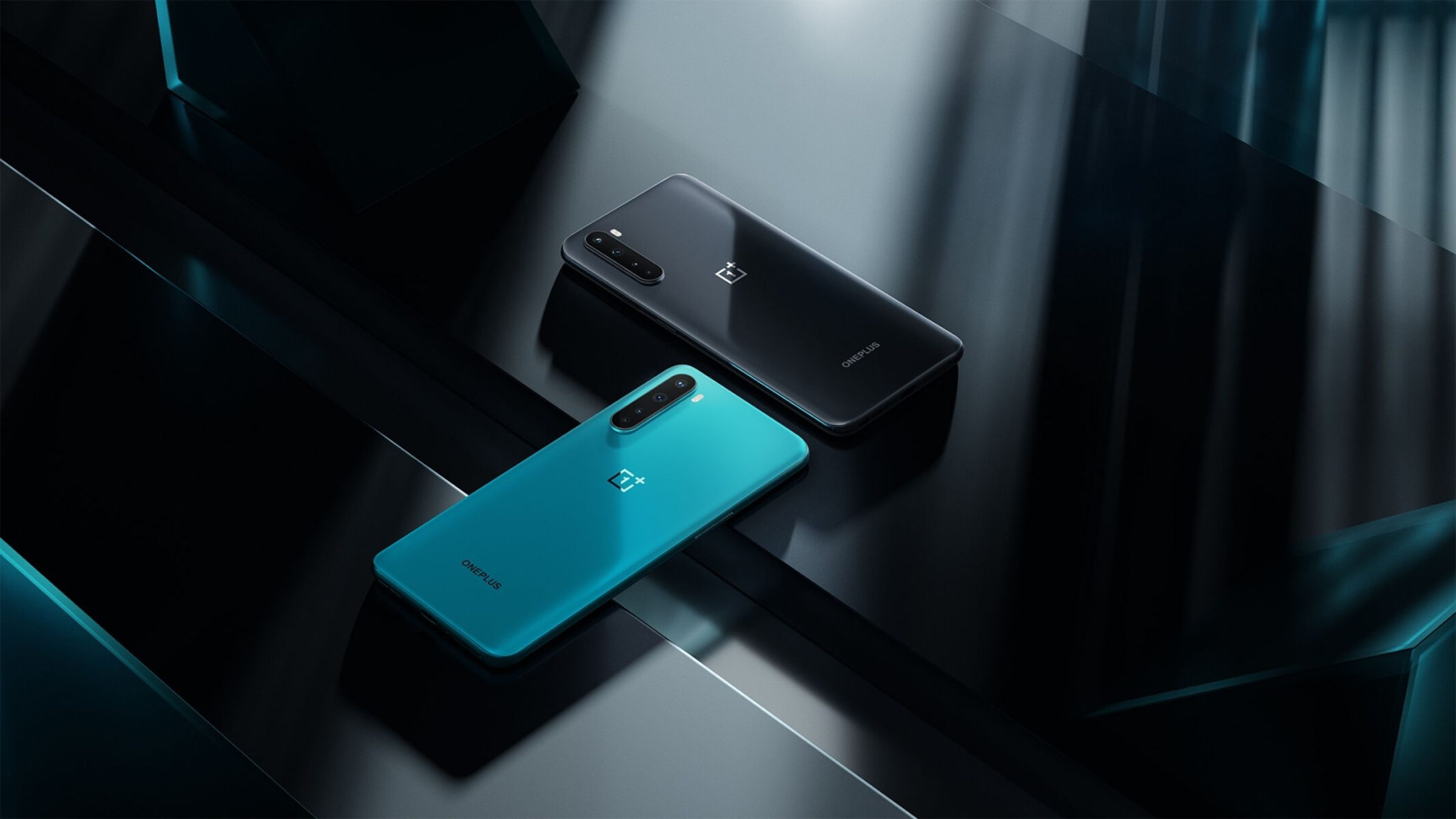 OnePlus just announced its latest smartphone which I think is the company’s return to form: the OnePlus Nord.

What Led Us to Having This Phone?

Yeah. The teasers for this phone were NUTS. From so many leaks to a private Instagram account to a web series on the Nord journey, there were A LOT. The main thing with this phone is the company’s return to its roots: high-end specs at an affordable price! The result may not be exactly the same as the OnePlus One, but OnePlus sure did a lot with the Nord.

What’s in the OnePlus Nord?

It starts with the design and the camera. The OnePlus Nord basically looks like a typical OnePlus phone. With its glass front and back, you get that feel on recent releases from the company. It pretty much has the specs and experience you need out of a phone from OnePlus, including OxygenOS.

This phone carries a quad rear camera system that consists of the same 48MP Sony IMX586 main sensor as the OnePlus 8, an 8MP ultra-wide camera, a 5MP depth camera, and a 2MP macro camera. We can expect the quality to be as good as the OnePlus 8.

Of course, the Nord has pretty much the specs you need for an amazing experience. It has the Qualcomm Snapdragon 765G processor which brings 5G to a lower price point. With up to 12GB of RAM and 256GB of UFS 2.1 storage, you get a lot of phone for the price you’re paying for.

Like its big brothers, the Nord also gets Warp Charge 30T fast charging. This lets you charge the phone’s 4115 mAh battery from 0 to 70% in just an hour!

Those with an invitation code to get the OnePlus Nord early can buy it right now while Open Sales will start on August 4. It comes in two colors: Gray Onyx and Blue Marble. The blue one has a mix of green in it but it’s not too jarring for me.

As for the Philippines, OnePlus official distributor Digital Walker has released its pricing for the Nord:

Those will be available in Digital Walker stores and its e-commerce outlets around mid-August.

Published in OnePlus, Smartphones and Tech