Go Beyond Speed with the OnePlus 7 Pro! 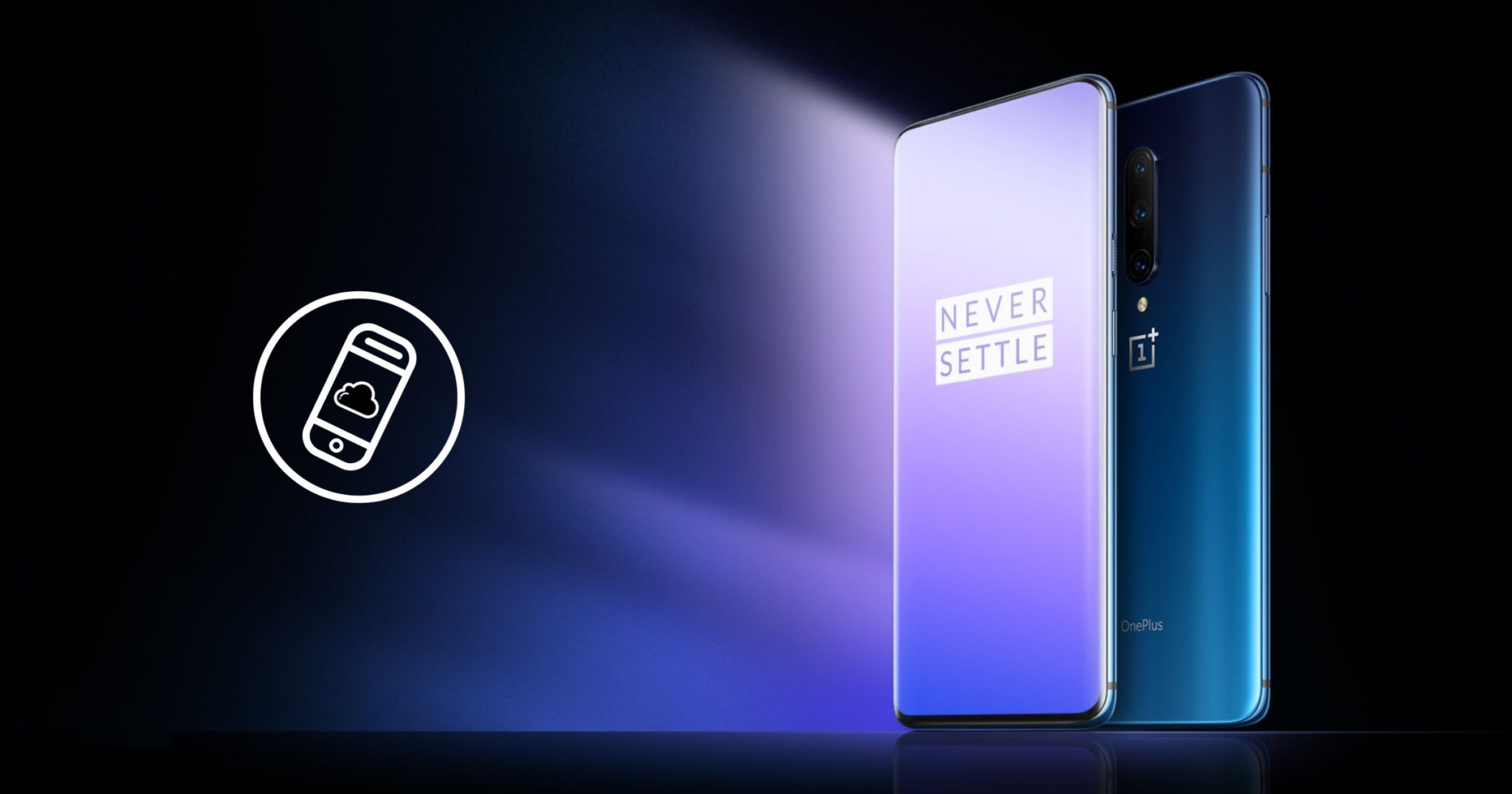 OnePlus made their mainstream US debut with the OnePlus 6T in T-Mobile. They started with putting out a $300 phone in the OnePlus One. Year after year, they’ve been putting out some of the best bang-for-your-buck smartphones on the market! Despite the price increase in their phones, they still managed to grow their cult following. It’s about time OnePlus did something that looks and feels flagship without the $1000 price tag. Enter the OnePlus 7 Pro.

What Makes the OnePlus 7 Pro Stand Out?

If I had to give you three things that make the OnePlus 7 Pro stand out, here they are:

Those three are basically part of the identity of this brand. Even though they hit these basics before, OnePlus did more to make this phone way more important!

An Exercise in Mesmerizing Displays!

If there’s one thing that gives the best first impression on a phone, it’s the display. The 7 Pro does that in spades. Not only did OnePlus upgrade the resolution, but they also went edge-to-edge. It has a 3120×1440 resolution with a curved edge-to-edge display! It also has a 90Hz refresh rate so the animations and user interface There are no notches to be found here! OnePlus also did the Galaxy trick by curving the sides of the phone. I don’t know how that’ll affect the feel in the hand, but I hope it’s good!

Probably the most impactful part of the phone for me is how fast the OnePlus 7 Pro is! This phone has the latest Qualcomm Snapdragon 855 processor and up to 12GB of RAM! This gives you the absolute best performance you can get in a smartphone! Paired with that 90Hz display, UI and animations will be super smooth!

What About the Camera on the OnePlus 7 Pro?

Good question! In the past, OnePlus phones oddly tend to skimp on the camera. Despite past efforts to make it better, the camera just wasn’t up to snuff compared to more expensive counterparts.

With the 7 Pro, you get a triple rear camera! It consists of a 48MP main camera, 16MP super wide angle camera, and an 8MP telephoto camera! Even if the camera actually turns out to still disappoint, at least it’s more flexible than previous phones.

Thanks to that INSANE display, OnePlus had to find a way to put the front camera. Good thing it got inspiration from OPPO and Vivo *wink wink* and went for the popup mechanism! It’s a 32MP sensor and it can take good selfies still despite it being a popup kind.

In case you didn’t know (because they never said anything in their event), OnePlus also released the OnePlus 7! They basically got the OnePlus 6T and updated its specs and rear cameras! Nothing much else has changed here.

In case you need the full rundown, here are the specs of the OnePlus 7 Pro and OnePlus 7!

I love how OnePlus still manages to make its phones compelling despite heavy competition on every portion of the smartphone market. Here’s to hoping that phones like the Google Pixel 3a won’t hinder its growth. What do you think of the new OnePlus phones? Does going beyond speed matter to you? Sound off in the comments!

Published in OnePlus, Smartphones and Tech