Meet the Girl Behind the Galaxy Note 10 Photos! 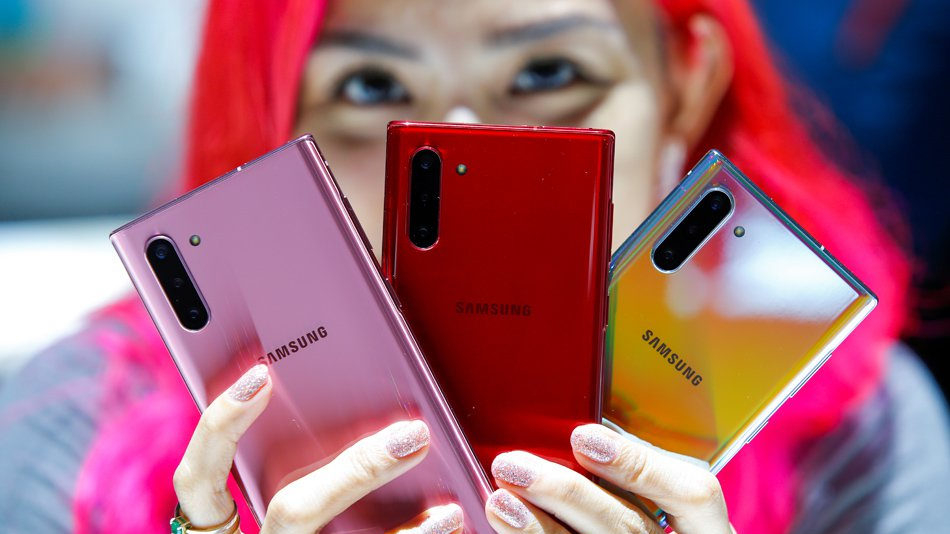 I planned on posting about the Galaxy Note 10 and Note 10+ but pretty much everyone did that. A cool thing arose from all the hype (and controversy) of the phone though. You may notice something really peculiar with some shots of the phone itself.

If that’s not enough, check this out too.

Those are two of the common photos. Both show a woman holding the different colored models of the Galaxy Note 10. The thing is, that woman has a name.

In case it’s your first time knowing her, then read on. Isa Rodriguez is an independent tech journalist that mainly focuses on the lifestyle aspect of tech. If you need a perspective in tech that’s really more in line with how normal users are, then she’s your girl!

She has a YouTube channel aptly named Isa Does Tech (youtube.com/isadoestech). Her videos are not your typical tech “speeds and feed” content. I previously did a post on her stint at GadgetMatch and the importance of lifestyle tech. Her YouTube channel really shows focus on the real-world usefulness of the gadgets we use every day!

Here’s a video of her just gushing over the fact that ASUS Republic of Gamers has a lineup of pink products:

I kid you not: she gushed a lot at the RGB lighting on the gaming peripherals! There are more non-gamers in the world and sometimes it just takes a shiny new thing for them to get into gaming.

There are times when she does bring up the usuals. Isa’s thing is that she holds as much value to colors and selfies as the specs and performance of the phone. Some people actually buy certain gadgets simply because it comes in their favorite color!

Check out her Galaxy Note 10 Video!

Tech these days isn’t just about the specs and how to convince enthusiasts. It’s already a mainstream thing and I think we need more people like Isa covering tech.

If you wanna take a deep dive on what she’s into (tech or otherwise), I recently had her on The Creator Life Podcast. We basically talked about a lot of things (including tech because duh hahaha).

Now you know the girl behind the pink hair you see in those Galaxy Note 10 photos. I hope this gives you something fresh and new to look at when checking out new tech!