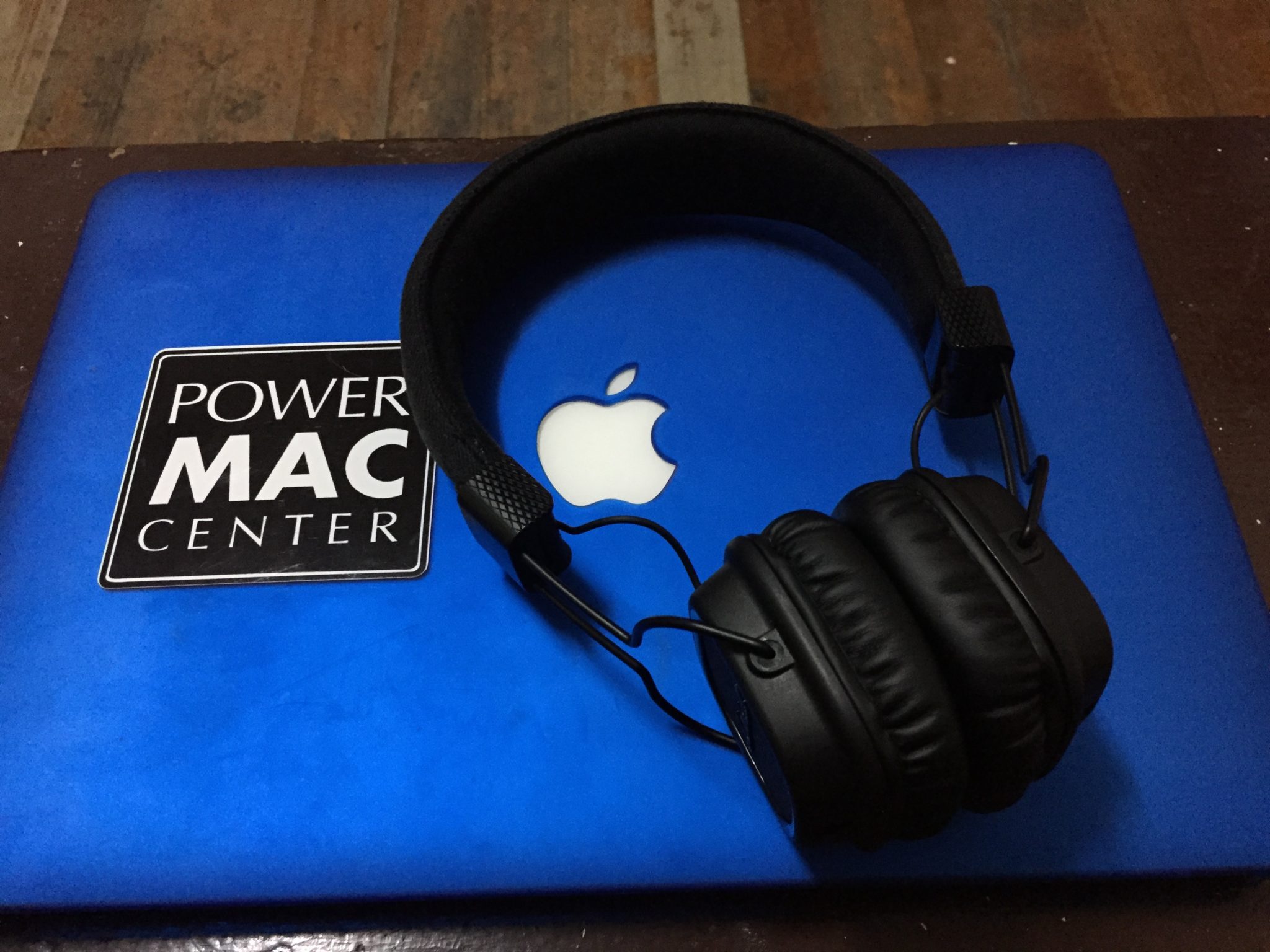 Hello there! I haven’t done one of these before but I wanna give it a shot!

I really wanted to try on-ear headphones because I eventually got irritated with the EarPods that were included with the iPhone. It got really uncomfortable and the thing falls off more than I think it should. After thinking about it for a while, I decided that I would plan to get on-ear headphones. Soon enough, I got a nifty present for my birthday: the Marshall Headphones Major II!

When I first saw the box of these headphones, I was surprised at its relative simplicity. I liked that it explained the features of these headphones in pictures. Anyway, I removed the first layer of the packaging and here’s what I got:

It’s just a simple black box, which I think is quite nice. It’s just a no-nonsense black box. Now on to the contents:

Here are them headphones! Also included is the 3.5mm cable with the inline remote and microphone for calls and music playback. I think the presentation is quite nice and simple.

I love the look of the headphones. I chose the Pitch Black color because the labels are not as obvious from afar compared to the White, Black, and Brown colors. The headphones really felt light and that’s good for a first impression. The hinges on the side are adjustable so it can really fit on your head when you wear them. I love its sound signature! It doesn’t bias toward the bass unlike some headphones out there (ahem BEATS ahem) so the sound that comes out from it is really balanced. I have yet to use this more often because I’ve only used it for a week. Maybe after a month I’ll give you my full impressions of these headphones. Marshall may have another hit on their hands with this one.

For those who wanna buy these, you can find these headphones in Digital Walker and various other shops here in the Philippines. These cost Php4,650 and so far I feel that they’re worth the price. On another note, the original Major can be purchased for just Php3,850 in the same store I mentioned. Get them while you still can!