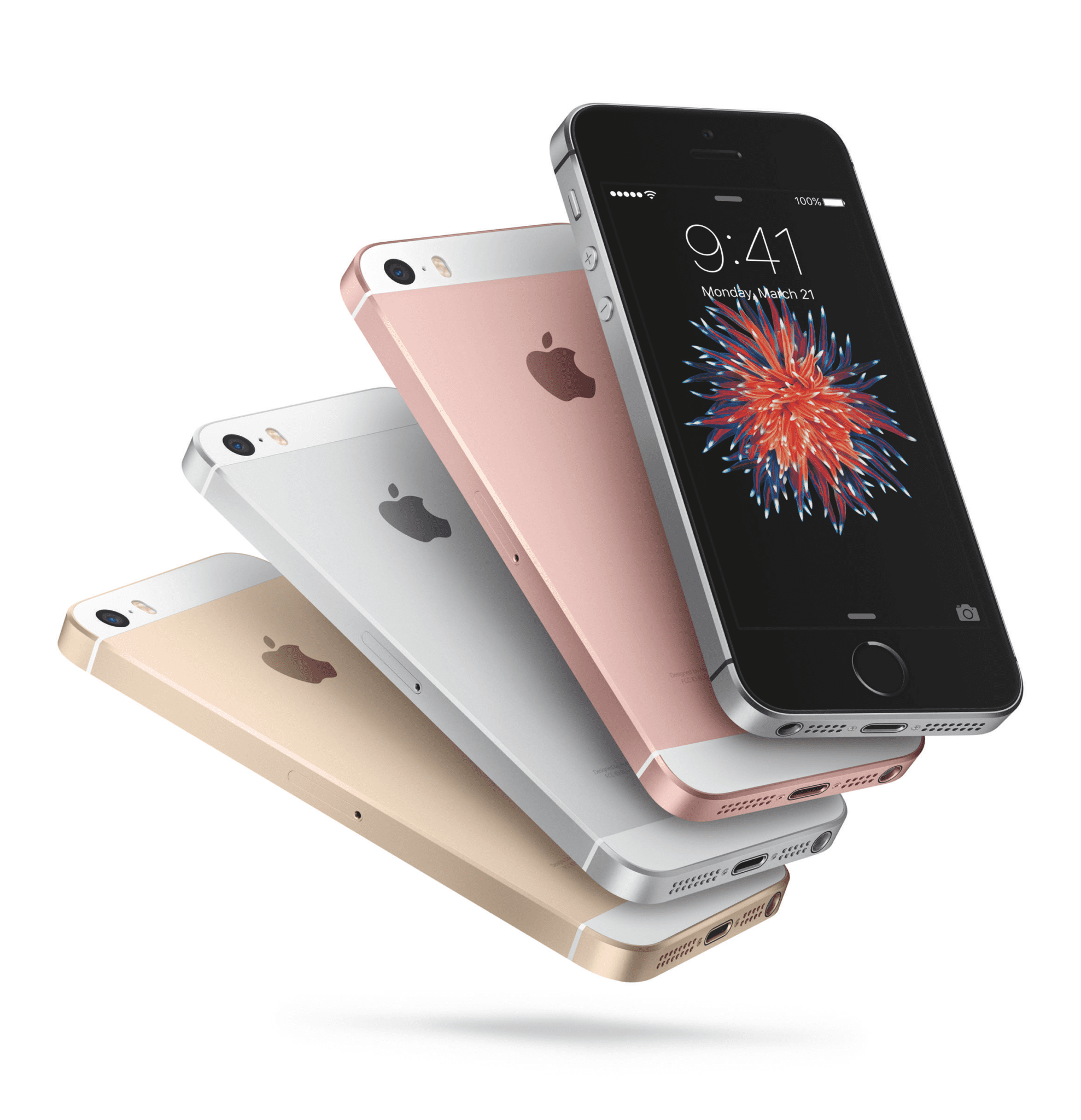 Apple just had their “Loop You In” event last March 21 (March 22 here in PH) and showed off a lot of software updates and two new products. One of them was the iPhone SE. When they launched the iPhone 6 and 6 Plus in 2014, I was already doubtful of the fate of the 4-inch iPhones. It seemed like Apple didn’t care about the backlash that might happen. Now they’re back in the 4-inch phone train with a bang with the iPhone SE!

DISCLAIMER: All images are owned by Apple.

According to Apple, they sold 30 MILLION 4-inch iPhones in 2015. Also, around 60% of the current iPhone owners have NOT upgraded to the larger iPhones. This means that there’s still a huge opportunity for Apple to sell more iPhones to these people. Since they still wanted the small phone, Apple decided to put out the iPhone SE.

What is the iPhone SE? What’s special about the iPhone SE? Well, it has the performance and (rear) camera prowess of the iPhone 6s shoved into the body of the iPhone 5s! In case that wasn’t clear, here are the specs of this small but powerful phone:

The best part of this is that the phone just costs $399 for 16GB and $499 for 64GB in the US! (I’ll let you know if pricing information for the Philippines will be available.) The iPhone SE comes in four colors: Silver, Space Gray, Gold, and Rose Gold. It’s good that Rose Gold’s there so that women (and men?) with small hands will enjoy holding and staring at the phone! Hehe. The iPhone SE is up for preorder in the first wave of countries in March 24, and will be shipped on March 31. It will be available in over 110 countries by the end of May so it won’t be long until I could have a chance to get my hands on one here in the Philippines!

I think that this is a great move for Apple. This is the first time they’re doing this class of iPhone and they’re looking for new ways to continue the iPhone’s growth. This phone will help bring those sticking to their 4-inch iPhones to a new device and also open up Apple to even more people than before. Although this phone will hit their bottom line a bit, the long-term benefits of this will be huge as they try to get new users from the two biggest smartphone markets now: China and India.

With the iPhone SE, it will be easier for Apple to push into both of those and other emerging markets such as mine where cheap smartphones for as low as P2,000 (~$43). Although the people who buy those aren’t the target for this, maybe it’s for those who are looking for a powerful compact phone.

Hooray for small phone fans! You not only got another powerful compact smartphone, but an iPhone with the guts of the latest and greatest. Good job, Apple!