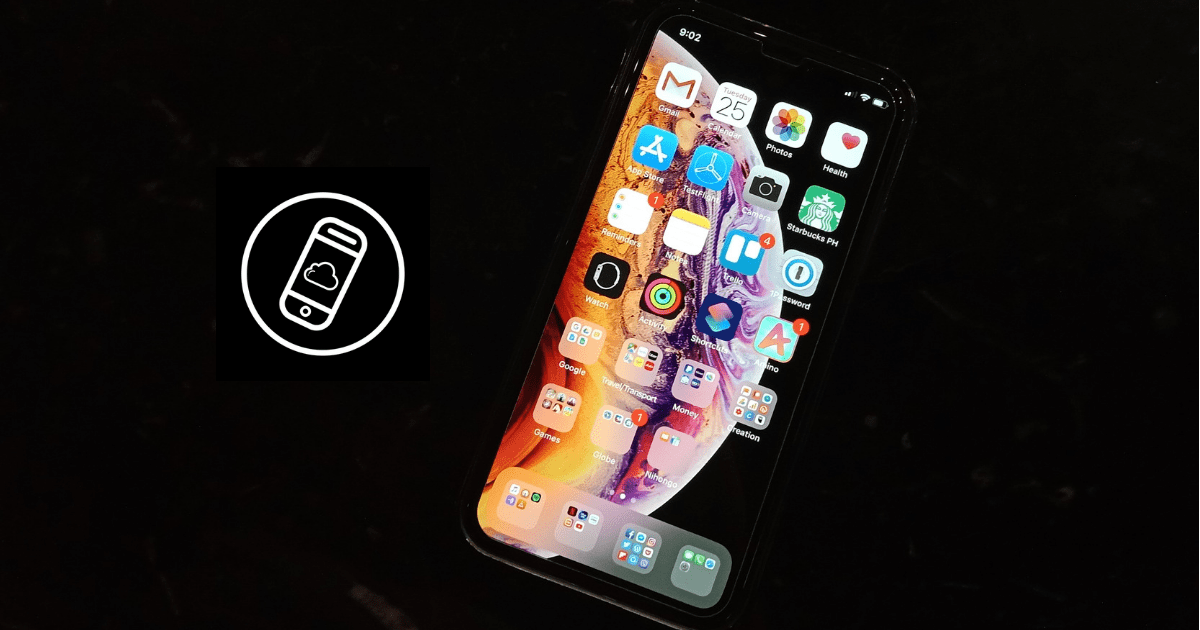 I’ve been holding off on posting this for a while. iOS 12 has been out for over a week to everyone. I’ve had the Public Beta for around 2 months. I think it’s time for me to share my overall iOS 12 experience on the iPhone X.

How is the iOS 12 Experience on iPhone X?

When I got this phone on iOS 11, I never felt it was slow. It was just janky and kind of laggy which is rare for an iPhone. The gestures felt weird whenever jank would occur. Good thing that all changed with iOS 12.

The first thing I noticed right off the bat is its performance. Never would I experience obvious lag. Sure there were instances when I first got the Public Beta, but it was beta software.

After a few weeks of using the final software, I can really say that iOS 12 feels GREAT on the iPhone X! Performance is snappy and I rarely encounter hiccups along the way. I also noticed that Face ID really responds faster compared to iOS 11.

Another thing I noticed when the public release of iOS 12 happened was better password auto-fill! Now I can use the passwords I saved in 1Password anytime I use the keyboard with a password field! It also works with other password manager apps that support the appropriate extension. This is probably the most useful addition to iOS 12 for me.

Screen Time is a new feature in iOS 12 that tracks your phone usage. From how long you use an app to how many times you pick up your phone! Shown up there are my actual stats from Screen Time! Looking at this made me reconsider my decisions in life. (Not that much; I just worry that I let my phone control me.)

The problem with Screen Time is that I have to be conscious enough to adjust and set limits for myself. There are people who simply don’t like doing that. It would be nice if iOS can give automated suggestions based on your phone usage. That would be a great use for the Neural Engine on the A12 Bionic chip.

Despite my satisfaction with the iPhone X on iOS 12, I have some complaints. I actually don’t like the new USB Restricted Mode that’s in place. I appreciate the extra layer of security. Too bad it was suspected to be the source of the bug that plagues some iPhone XS and iPhone XS Max devices.

I also don’t know if the user interface will still feel cramped on smaller devices like the iPhone 5s and iPhone SE. In previous versions, users of those devices complained about that.

All in all, iOS 12 makes my iPhone X feel like a new phone right out of the gate! It further discourages me from getting one of the new iPhones. (The iPhone XR is an interesting proposition though.) I’m curious as to what other updates are in store (besides Group FaceTime).

What’s YOUR experience with iOS 12? I want to know your thoughts in the comments below!