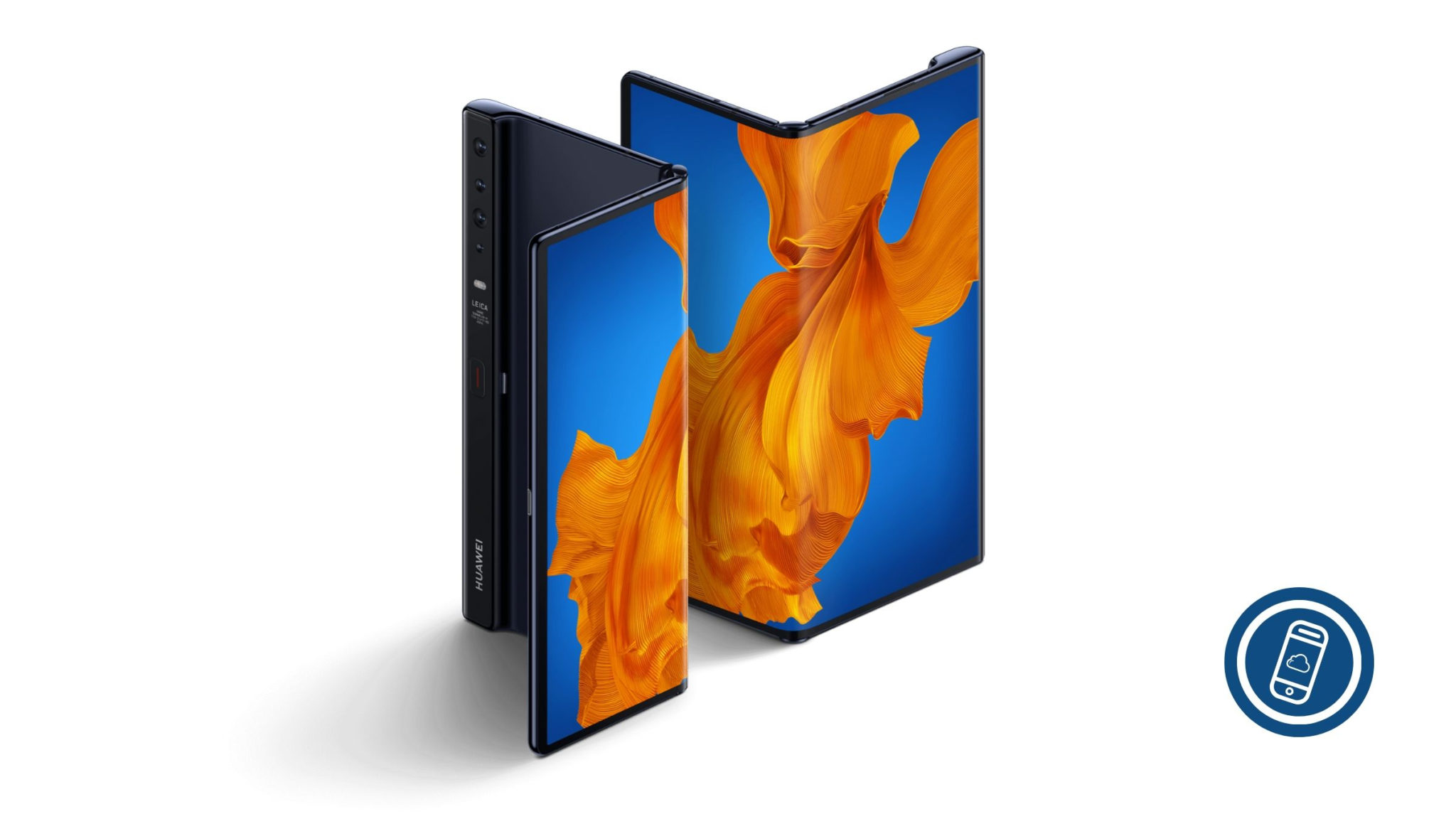 Why Make The Huawei Mate Xs?

Good question! Huawei already has the Mate X and it could have easily just launched that instead. However, that phone could use Google services during the announcement. Thanks to that Huawei ban fiasco and the issues that plagued the Galaxy Fold, it took them until November to release the Mate X.

Now with its laser focus on Huawei Mobile Services and getting the Mate 30 Pro out of the way, Huawei decided to push with launching the Mate Xs!

Normally, I would point out the differences here. However, the Mate Xs basically has most of the specs of its predecessor! The only changes Huawei made here specs-wise is the Kirin 990 5G processor. It now has all the necessary things for 5G integrated instead of the Kirin 980 + Balong 5000 combo of the Mate X. This just means you potentially get better battery life out of this phone.

Another difference we should point out is the lack of Google services. This sucks for people who depend on Google for most of their internet use. Here’s hoping that Huawei Mobile Services works out for people who get this phone.

Here are the full specs and pricing for the Huawei Mate Xs!

Here’s hoping the Mate Xs brings more and more competition into the folding phone category. That helps in getting the average prices of these phone down. What do you think of the Huawei Mate Xs and the other folding phones? Sound off in the comments!