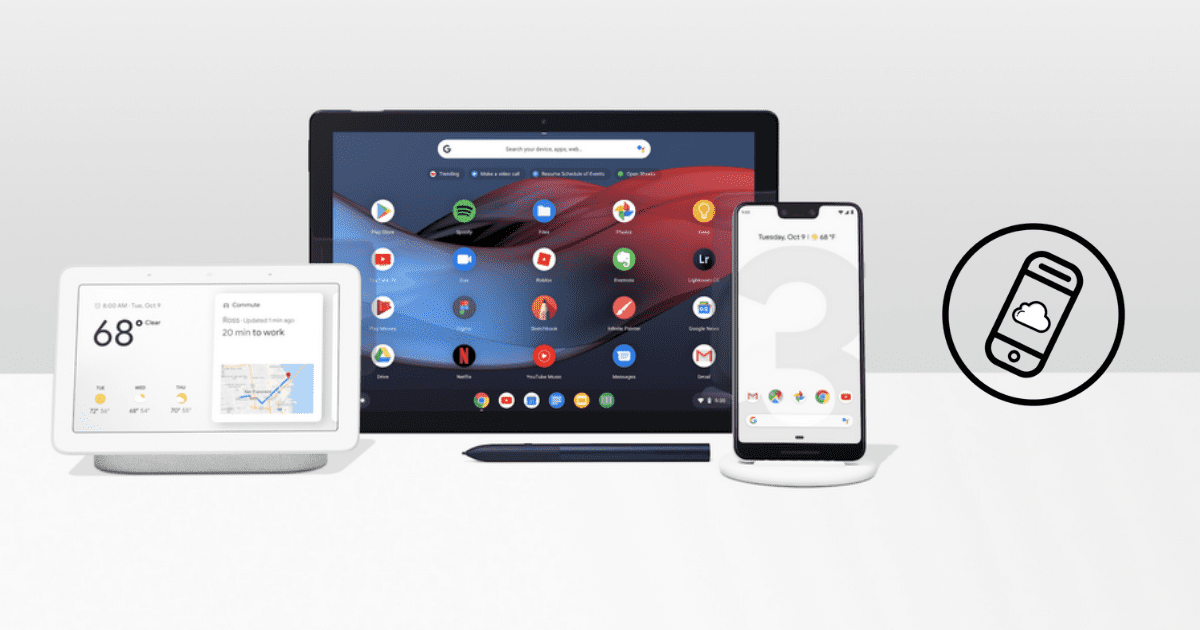 After posting about why I don’t care about the Google Pixel, here I am talking about Google’s event. Super weird, yet not really. I won’t take up too much of your reading time here. Without much delay, here’s everything announced during the Google October 2018 event.

One thing I appreciate about Google is that they never rest on their laurels. Even after a year, the Pixel 2 and Pixel 2 XL still was the reigning smartphone camera champion. Enter the successors.

The Pixel 3 and Pixel 3 XL are Google’s latest flagship smartphones that build on the great things that their predecessors did. They have better cameras and bigger screens. Here are the standout features of these new Pixel smartphones:

You can now take better selfies and fit more people in groupies thanks to the two 8-megapixel front cameras! The phones also automatically take a selfie if you’re smiling or making a funny face!

The new Pixel 3s have Night Sight, which can take bright and beautiful shots in low-light situations! You can also take a better zoomed photo with Super Res Zoom. We’ll see if photos coming out of the Pixel 3 are really, really great!

The Google Home Hub is basically a Google Home with a screen on it. Of course, a screen really provides the most visual ambient information. It really makes sense that Google makes a product like this.

The Google Home Hub shows you the usual stuff like the weather, your photos, your calendar, and more. It also is one of the best ways to use Google Assistant! All the great things it does are in the Google Home Hub!

This device costs $149 and comes in 4 colors: Chalk, Charcoal, Aqua, and Sand. Preorders for this are also up now and will be available starting October 22 in launch countries.

You might be wondering from the picture as to what software it uses. Wonder no more: the Pixel Slate is a Chrome OS tablet! Thanks to the latest version, it can now run Android apps from the Google Play Store!

It has a big 12.3-inch display, and 8MP front and rear cameras. Normally I would worry about the cameras. Good thing Google said they’re using the same camera chops from the Pixel phones!

The base model has an Intel Celeron processor with either 4GB RAM / 32GB internal storage or 8GB RAM / 64GB internal storage. That model starts at $599. It’ll go up in price (up to $1,599) as you go for the better 8th-gen Intel Core processors. The Pixel Slate will be available later in 2018.

That’s basically it for my roundup of the announcements from the Google October 2018 event. Were you excited for any of this? (I sure am not; none of these will ever see Philippine shores officially) Is the Pixel 3 XL’s notch staring at your soul? Let me know in the comments below!