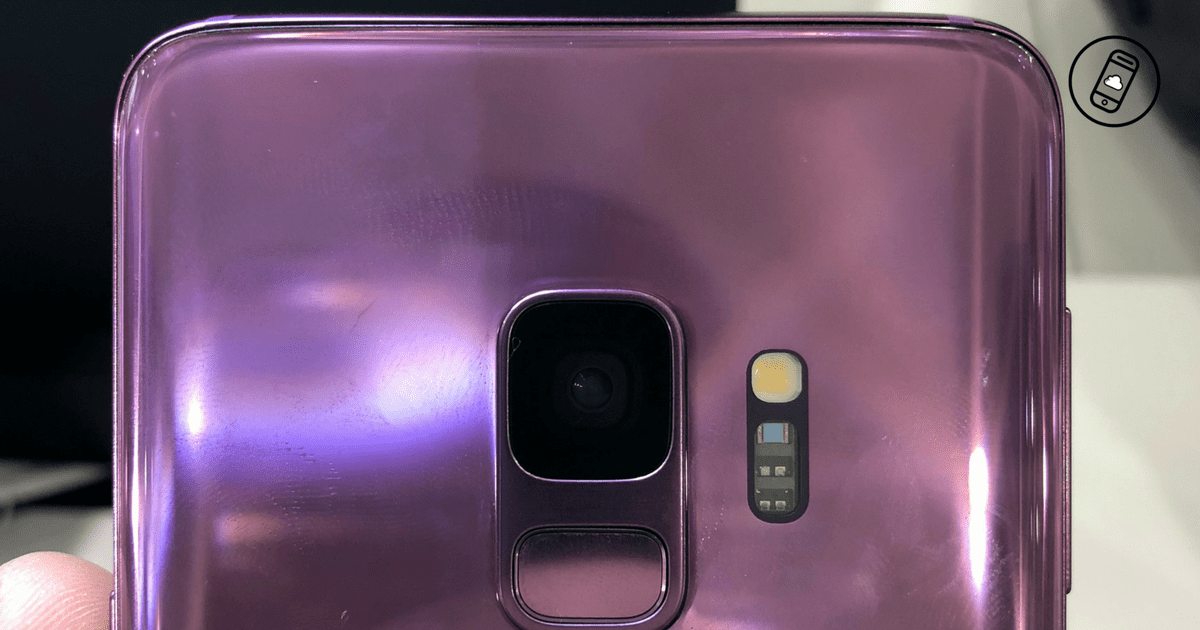 If you recall last year, Samsung made a HUGE change to their Galaxy S line. The Galaxy S8 and S8+ became two of the first mainstream smartphones to have a bezel-less display. It showed just how awesome a smartphone display could be! How does Samsung follow up these two smartphones? If it ain’t broke, don’t fix it. Enter the Galaxy S9 and Galaxy S9+.

What does the Galaxy S9 and S9+ have? It basically has the same design and body as the Galaxy S8 and S8+. It even has the same Bixby button in the same exact position! It’s really insane if you think about it. As I said, you don’t need to change a lot if they really worked for you the first time. Samsung has a design that they can call theirs and stand out unlike the iPhone X clones out there. THIS is what I can call courage.

Since the look and feel is the same, Samsung needed to rely on another part of the phone. The standout feature of the S9 and S9+ is the camera. They packed A LOT of new hardware and software features in the cameras. Here’s a list of them:

Samsung surprised me that they were able to implement Super Slow-mo video in the Galaxy S9. Although they tried really hard to stand out with AR Emoji, but reviewers seem to be let down by the feature.

Here are the rest of the specs of the Galaxy S9 and S9+:

As with any major release, Samsung Philippines and the local telcos have great deals for the S9 and S9+! Here are their offers:

By the time I publish this post, the preorders would be over. So instead of convincing you with that, I’ll convince you by trading your old smartphone for a Galaxy S9/S9+! From March 16-31, you can trade in your old phone (or phones) for a Galaxy S9 or Galaxy S9+! More details about this promo can be found in their website HERE. With Globe, they have their usual recommendation under ThePLAN. You can get the Galaxy S9 at P2,499/month (Plan 1499 + P1,000/month for 24 months). For the Galaxy S9+, it costs P2,833/month (Plan 1499 + P1,334/month for 24 months). You can get both through credit card installment or charge it to your postpaid bill. You get 8GB data, unlimited all-net texts, unlimited calls to Globe/TM, and free access to premium content. If you want to order from Globe, you can check the Globe website!

As for Smart, they offer Samsung’s newest flagships with their new GigaX Plan! You can get the Galaxy S9 for just P2,499/month and the Galaxy S9+ for just P2,799/month! Both are under GigaX Plan 1499. You get 5GB data for general use, 10GB data for video streaming, unlimited all-net texts, and 60 minutes all-net calls. You can check Smart’s website if you want to order from them!

The Galaxy S9 Philippines release is on March 16th. Coincidentally, that is the same date as the global release itself! I hope Samsung does well despite the low number of preorders.

That’s it for the Galaxy S9 Philippines details! Are you excited for this phone? Or are you waiting for another smartphone? Let me know in the comments below!