Everything Announced at the Apple Time Flies Event 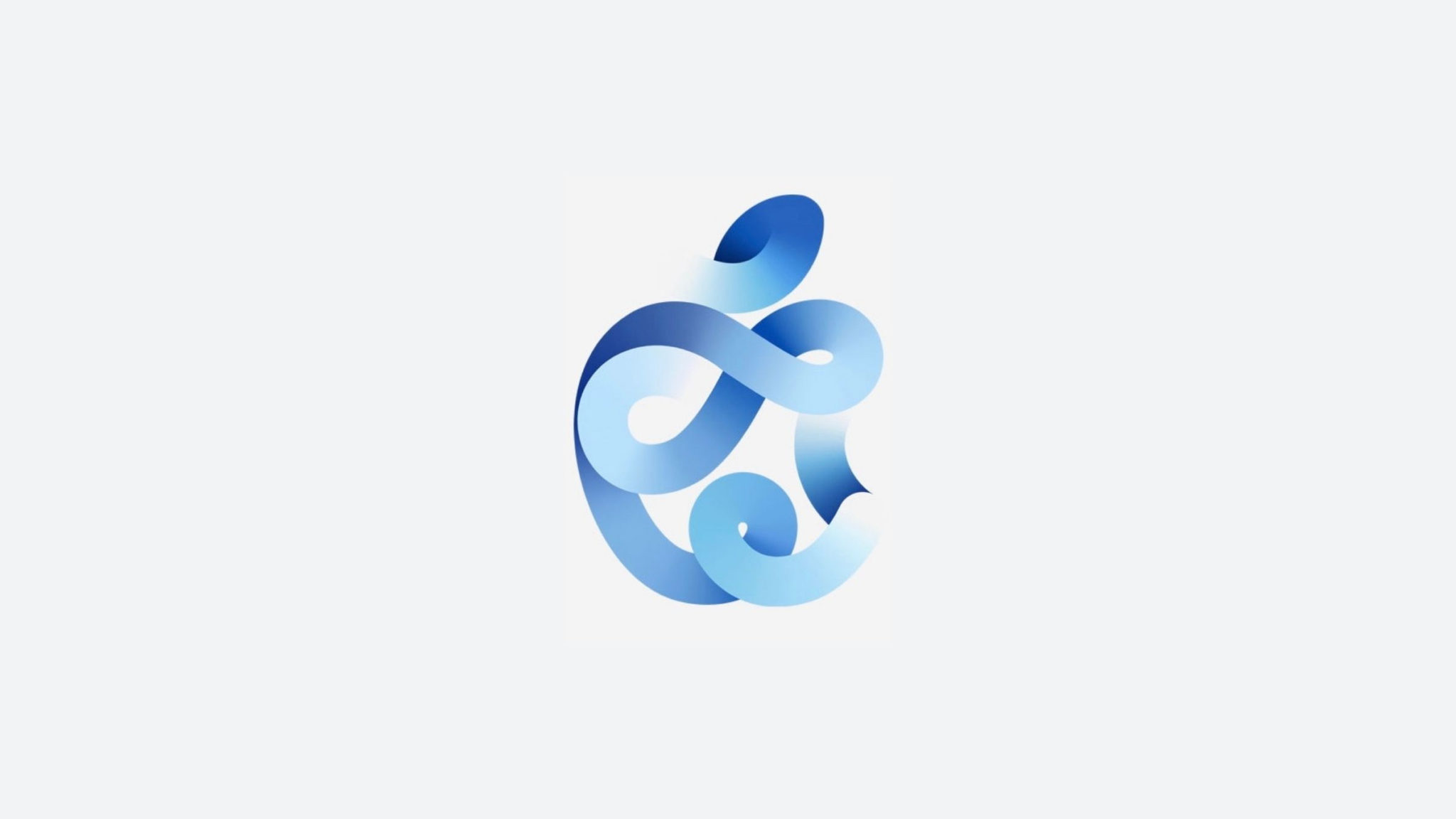 2020 is such a mess of a year. So much so that every rumor surrounding the Apple Time Flies event was put into doubt! Good thing the event happened and we finally know some of the things that the company worked on. Here they are!

Before I begin, I would just like to preface that we only got Philippine pricing for all the stuff announced. There’s no word yet on when this all arrives in the country.

First up is the successor to the Series 5: the Apple Watch Series 6. Not much has changed in its design besides the new colors and finishes. (Those Blue and (PRODUCT)RED colors though!)

There are three big changes in the Series 6. There’s a Blood Oxygen sensor (SpO2) that measures the oxygen saturation in blood. To measure real-time elevation all day long, it also has an always-on altimeter. Powering the new Series 6 is the S6 SiP (System in Package). It features two CPU cores also used on the A13 Bionic chip on iPhone 11.

The Apple Watch Series 6 starts at $399 for the GPS model in the US. (It starts at P22,990 in the Philippines.) You can order starting today and will be available in 27 countries on Friday, September 18.

Apple really believes in the current and future potential of the Apple Watch. The company wants to bring a lot of what’s new with the Series 6 into a more affordable product. Say hello to the Apple Watch SE!

It basically has the same stuff as the Series 6 except for three key details. The SE has the S5 SiP, lacks the blood oxygen sensors, and the lack of new colors. It’s a good thing that Apple Watch bands are compatible between generations. This means both the Series 6 and the SE get to use the new Solo Loop and Braided Solo Loop bands!

The Apple Watch SE starts at $279 for the GPS model in the US. (It starts at P15,990 in the Philippines.) Like the Series 6, you can order the SE today. It will be available in 27 countries on Friday, September 18.

Apple also announced 2 new iPads during the Apple Time Flies event. First is the 8th generation iPad! It keeps the same 10.2-inch Retina Display and most of the stuff we love from the previous generation. What’s new is the A12 Bionic chip which delivers better performance . Apple claims that this iPad is 2x faster than the top-selling Windows laptop, 3x faster than Android tablets, and 6x faster than a Chromebook.

It keeps the same $329 starting price as its predecessor for 32GB storage. (This is priced starting at P18,990 in the Philippines.) You can order it today and it will be available in 27 countries on Friday, September 18.

The last device they showed off at the Apple Time Flies event is the new iPad Air! If it looks familiar to you, that’s because it now has the same all-screen design as the current iPad Pro. It carries a 10.9-inch Liquid Retina Display, a next-generation Touch ID sensor that’s integrated into the power button, and the debut of the brand new A14 Bionic chip!

People who are into colors will get much more exciting options to choose from with the new iPad Air! It comes in 5 colors: silver, space gray, rose gold, green, and sky blue. It has the same 7MP FaceTime HD camera and the same 12MP main rear camera as the iPad Pro, so you can have video calls and scan documents with confidence.

The new iPad Air starts at $599 for 64GB storage and will be available in October. (It is priced starting at P33,990 in the Philippines.)

Apple also announced a new service and a new bundle during the Apple Time Flies event. I first want to highlight Apple One. It’s basically like Amazon Prime but for Apple services. All of the Apple One plans include Apple Music, Apple TV+, Apple Arcade, and iCloud storage.

You can avail of the Apple One bundle by choosing one of three plans:

For those who are already paying for Apple services, then this automatically is a good deal for you!

Speaking of Apple Fitness+, it’s a new Apple service that gives you a personalized fitness experience powered by your Apple Watch. Apple Fitness+ intelligently incorporates metrics from Apple Watch for users to visualize right on their iPhone, iPad, or Apple TV, offering a first-of-its-kind personalized workout experience. Everyone from beginners to committed exercisers can access studio-style workouts delivered by inspiring world-class trainers and underscored by motivating music from renowned artists, making it easier and more rewarding for customers to exercise, whenever and wherever they like.

Apple Fitness+ requires an Apple Watch Series 3 or later paired with an iPhone 6s or later. It costs $9.99/month by itself and will be available at launch in Australia, Canada, Ireland, New Zealand, the UK, and the US.

Here are some other key details you need to know that happened in or shortly before the event:

What do you think of the Apple Time Flies event and the new stuff? I personally think they did pretty well considering it only lasted an hour. Sound off in the comments!