The Current MacBook Pro Saddens Me. 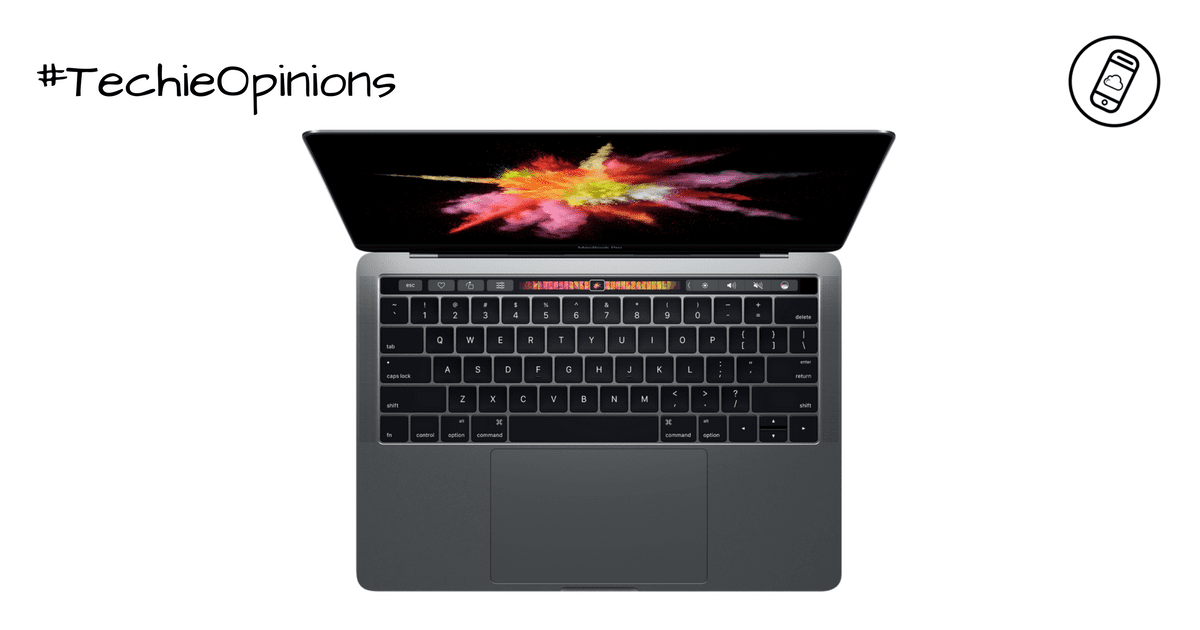 Ahh, the current MacBook Pro. I used to like those laptops. They were really full of features that power users and real professionals love so much! It had a lot of ports that professionals used more often. I see as much MacBook Pros as there are MacBook Airs. I think that the Pro is one of the most used laptops that Apple makes right now. 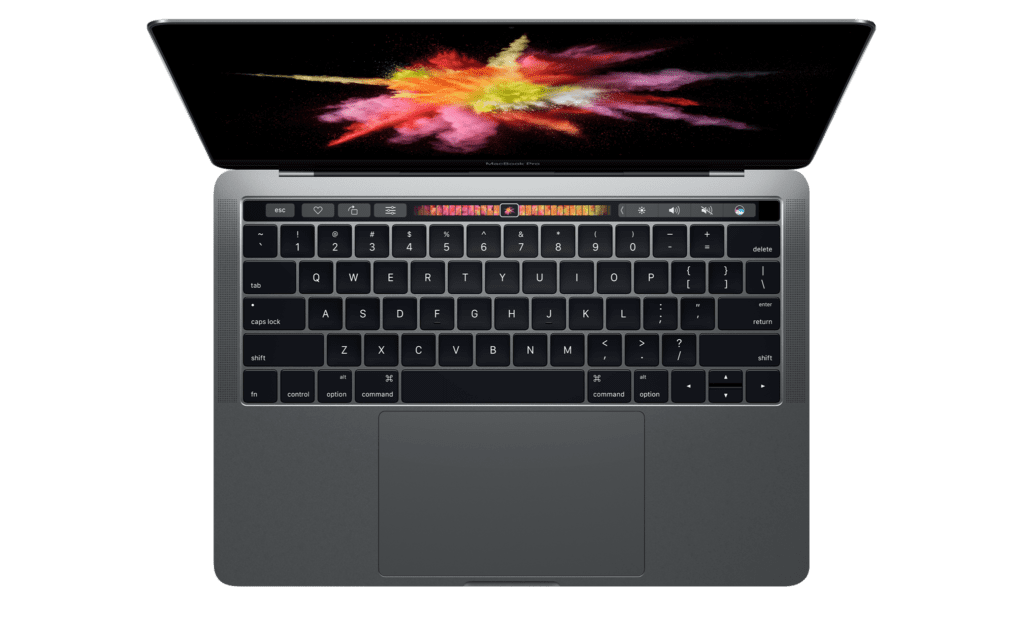 Despite the fanfare with pros, they seem to lean towards having a thin and light machine. I know that Apple needs to improve and innovate once in a while but they removed more things than they added. The previous MacBook Pro had the following going for it: What did we get in the current MacBook Pro? This:

I understand that USB-C is the future USB port that everyone will use. You can connect to external displays and charge your laptop with the same port! The flexibility of USB-C is undeniably great but there are only a few devices that support it. Because of that fact, professionals who buy the current MacBook Pro have to buy adapters JUST to use their current stuff! It’s utterly INSANE to me that until now, we still have to use dongles just to get by. Official dongles from Apple work very well but they COST A LOT. Really, A LOT. This really caused a lot of backlash when the laptops first came out. The creative professionals who stood by Apple all these years now suddenly found themselves into a corner. On top of all that, Apple now has to deal with the increasing complaints of the butterfly keyboards! According to a recent post from 9to5Mac, people are now signing a petition to recall Apple laptops with the butterfly keyboard! I know full well that petitions usually don’t lead somewhere. Clearly this is a sign that the latest and supposedly greatest laptop that Apple has to offer failed in more ways than one. I applaud them for trying so hard to make the butterfly keyboard as good as possible. At this point though, I think they should just go back to the old keyboard style. Another thing that annoys me a lot is the Touch Bar. Yes, it provides flexibility for apps that have specialized controls. But for someone like me who prefers tactile keys, I don’t want anything to do with a bar that’s basically a touch panel. I honestly would go for a touch screen laptop than the Touch Bar. 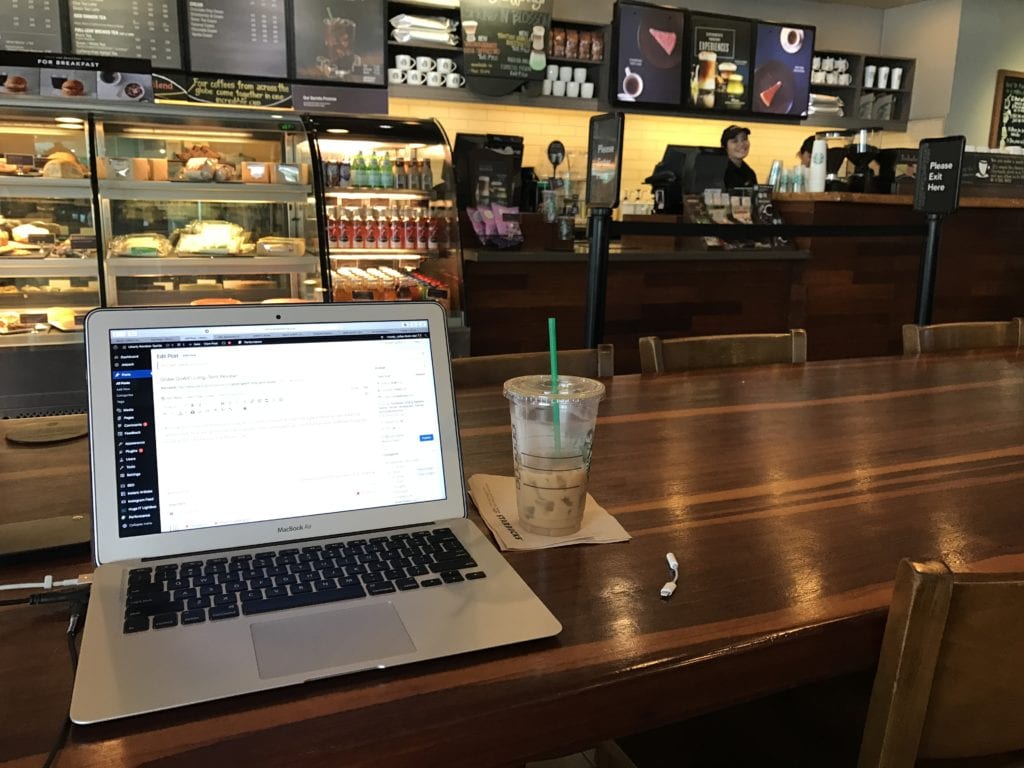 I currently have a MacBook Air. This is the Early 2014 model with 4GB of RAM and 128GB of storage. Despite how underpowered it is, I think this is a great blend of ease of use and high reliability. Battery life is still good even after more than 3 years of using it. (Though I’m experiencing a Service Battery notification right now, so that’s a sign.) It can get slow especially when I push the web browser to its limits and I happen to render video. I honestly stopped making videos now until I could replace this laptop. Like most creative pros, I am in a bind. On one hand, the current MacBook Pro is powerful enough for my needs. I prefer the one without the Touch Bar. I really want nothing to do with it. But since that model only has TWO USB-C PORTS, I keep hesitating. I am already content with the USB-A ports on my MacBook Air. Why would I want to trade that for USB-C and dongles? On top of that, I LOVE MagSafe so much! I don’t have to worry about my laptop randomly dropping off because MagSafe just pops right out. Don’t mind me though, those were just my thoughts on the current MacBook Pro models. How about you? Do you own one? Are you still griping about one of the problems I said above? Or did you choose to live with it? Leave your thoughts in the comments below!

Published in Tech and Techie Opinions