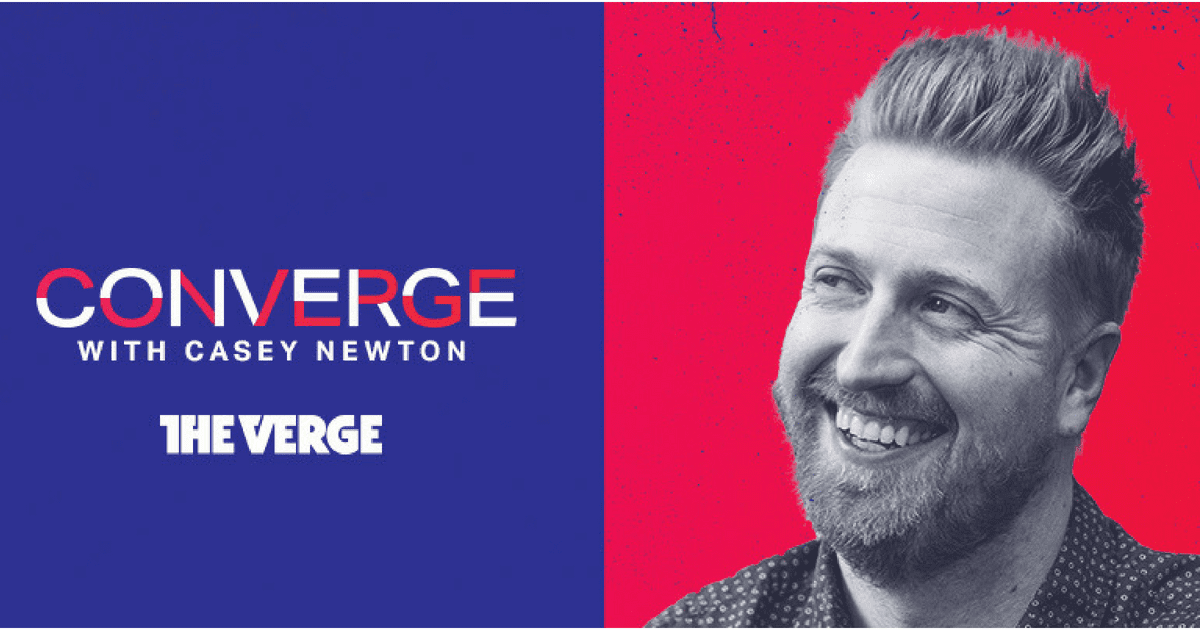 It’s not everyday that I talk about a podcast on this blog. Podcasts can be about anything these days! You can basically do an episode full of rants or full of questions! Not only is it easy to start one, it is also easy to share it! Thanks to services like Anchor, it’s now easier than ever to start your own podcast! With that being said, there are types of podcasts that pretty much do the same thing. There’s the news style, the interview style, and even the storytelling style! If it weren’t for the vast amount of knowledgeable people on the web, it would really be boring! Good thing there’s a new breed: an interview game show podcast! Enter Converge. All image assets are owned by The Verge and Vox Media. 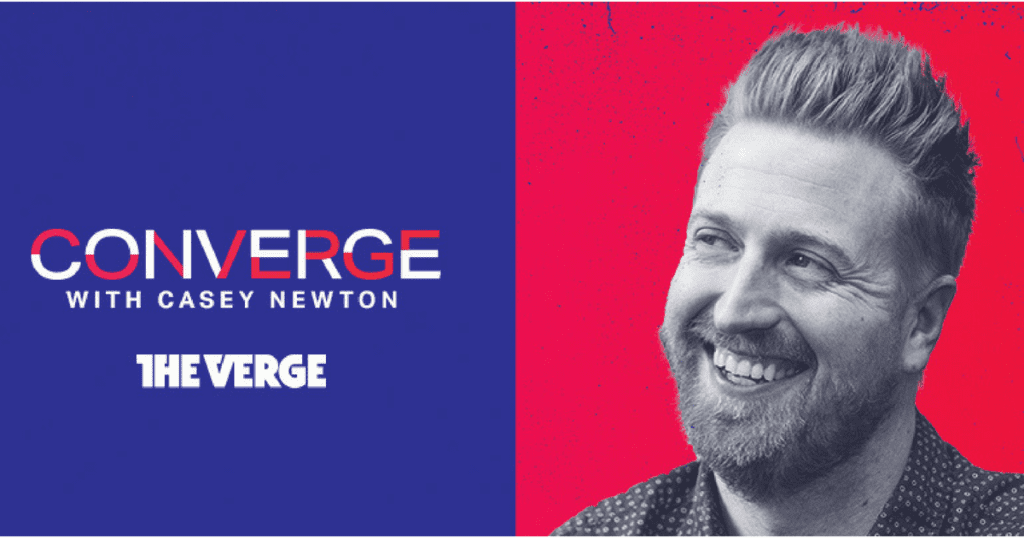 It’s an interview game show podcast that feature entrepreneurs and big company executives in a vibe that I’ve never heard before. Who knew that sound effects would ACTUALLY WORK?!? It’s all part of the magic that The Verge brings. Let’s not forget the person who’s spearheading this awesomeness: Casey Newton! He’s the Silicon Valley editor for The Verge and he basically talks to these entrepreneurs A LOT! He teased this podcast for a long time on The Vergecast, and I got excited when it came out! Boy, it didn’t disappoint!

What’s So Special About Converge?

To make it easier for you, here are my top reasons why Converge is so special:

The Guests (So Far) are First-Timers of Converge!

This may seem like a running joke on the podcast (it probably is). It might be because the podcast is new and the guests are basically people you would rarely see in a game show setting. They probably busted their asses off making amazing stuff that you would never think they would join a game show anyway!

The Big Idea is Fun and Makes You Think.

At the start of Converge, guests share their Big Idea. It’s an idea of a non-self promotional manner that Casey rates by the following: Originality, Presentation, Profit Potential, and whether Casey agrees with you or not. It’s totally a fair criteria given that Casey hosts the show and all. I don’t have a certain favorite idea so far, but they range from changing the way we think about passwords to a new approach to schools!

The Wildcard Round is All Kinds of Fun!

The Interview Round may be the most fascinating listen of the podcast, but the Wildcard Round is loads of fun and actually makes me laugh at times! I have two favorites so far! One of them is when Casey and Mathilde Collin, cofounder and CEO of Front, took an interesting approach to writing emails! The other involved Google’s Mark Risher and it specifically was about what he does for a living. I am not spoiling the actual games so you can have fun listening too! If you’re looking for a podcast that fancies the entrepreneur and techie spirits in you, and loves game shows, then Converge is perfect for you!

Published in Podcasts and Tech