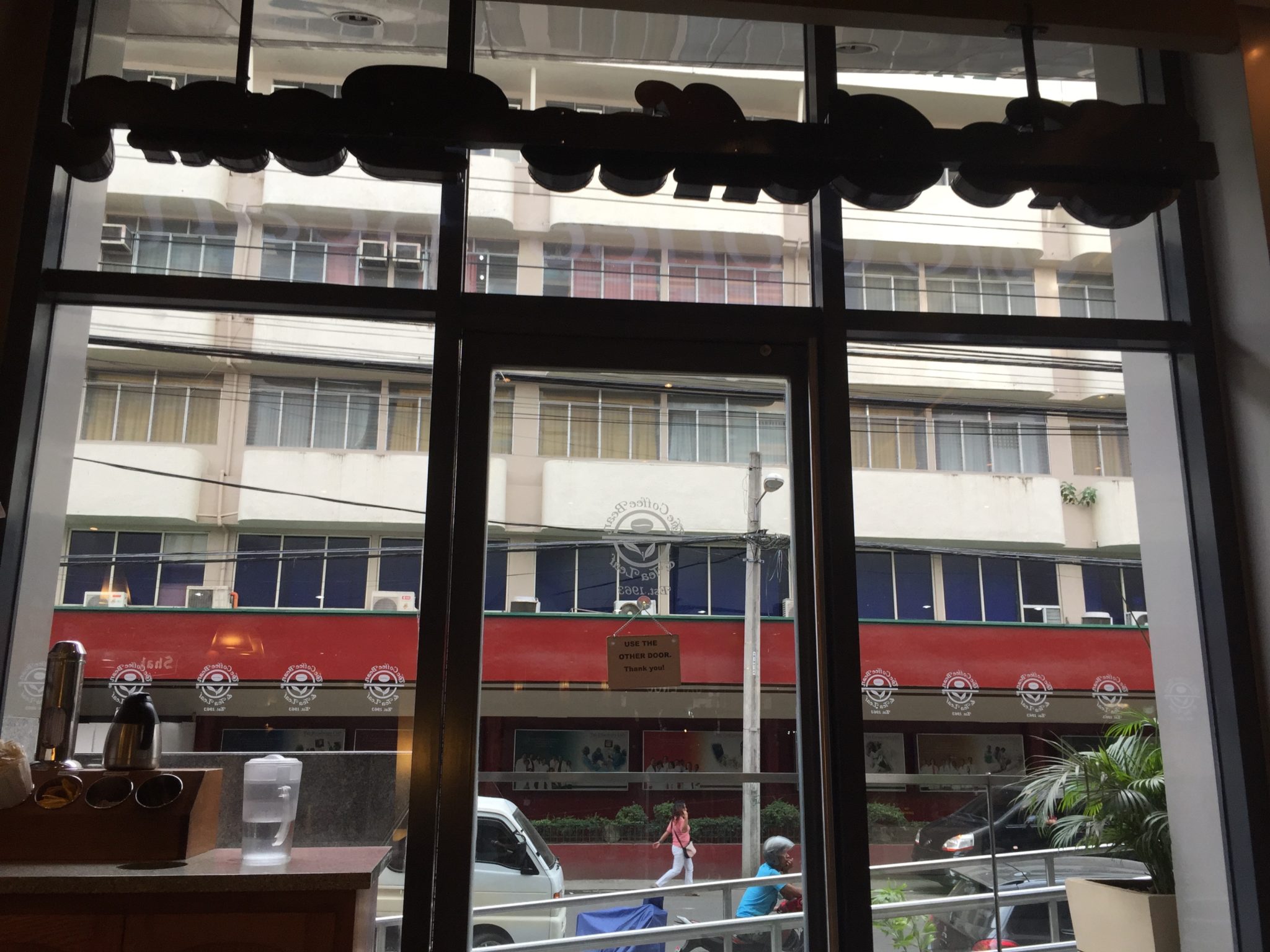 Ahh Saturday. A day where I can just do anything I wanna do. Since I’ve been stressed enough this week, I decided to go out of the house because I didn’t wanna sleep all day at home. I was thinking of going to the gym but got so lazy that I decided to just go to a coffee shop to code and blog. I went to the same location I did my Coffee Break post (Coffee Bean in Robinsons Cybergate if you’re asking) and where I got the idea of posting random thoughts under the “Coffee Break” banner. I think I’m starting to like the place because there aren’t many people here and I love the relative silence here over the active and noisy environment of Starbucks when it comes to getting stuff done. I hope to find other places to do these, and hopefully not just in coffee shops (although that would need a change in the series and I just started this).

Anyway, I wanted to rant about a few things I read on the interwebs.

After years of speculating in great lengths and a roller coaster ride of disagreements, the mega-fight we’ve all been waiting for is finally coming into fruition. SAVE THE DATE: May 2, 2015. I actually thought that this insane fight would never come to pass because we’ve been hoping for years and usually we get an “arrow to the knee” on this topic for it to die down. Good thing that this time’s different. What sucks though is that both of these great fighters got older as the bickering went on. Pacquiao was handed a doubtful defeat against Bradley and a shocking knockout from Marquez. Mayweather already fights defensively against his latest opponents. Both are now fighting smarter rather than fighting harder. Coach Freddy Roach even said that Pacquiao lost his killer instinct already. It’s a good thing we never stopped hoping this would happen. We deserve this guys, even though the fight itself wouldn’t be as explosive as we think it will be.

Apple is lacking in QA

This is for my fellow software developers, Apple fans(?), and haters out there.

Apparently Apple is losing its touch when it comes to software quality. I’ve noticed a lot of bugs popping up in their software lately. One lesson I’ve learned in the company I’m working for is that it’s better that bugs in software are found when it is still within the walls of the company. When software goes out and bugs are found when they are in the hands of consumers is really really troublesome. GOOD LUCK trying to explain why they weren’t fixed and telling them when they can expect those fixes. I personally think that they should NOT sacrifice software quality in the expense of more features.

Good thing Apple is reportedly focusing on stability and bug fixing in the next version of iOS. They’re even considering letting some of us consumers try out Public Betas of future iOS versions. PLEASE PLEASE PLEASE PLEASE make iOS way more stable than iOS 6 was. (As far as I can tell, that version was the most stable of all versions.)

Android One in PH

I was so happy when this announcement came out! Finally Google launched Android One here in the Philippines! 😀

The first phone manufacturers being tapped by Google are Cherry Mobile and myPhone. They are launching two new phones under the Android One banner: the Cherry Mobile One and the myPhone Uno. Both phones have similar specs and Android 5.1 Lollipop. The good thing is that Google gets to update these bad boys when new versions of Android come out! These also cost lower than Php 5,000 (~$113) so they are aimed at the lower end section of the market. I hope I can get the chance to try both of these. (Please, Cherry Mobile and myPhone! :D)

Whew! That’s all I have to say for now. Man, these are nice to do. Don’t worry, I’m gonna do a normal post soon. I wanna put out a tech review though. Laters!