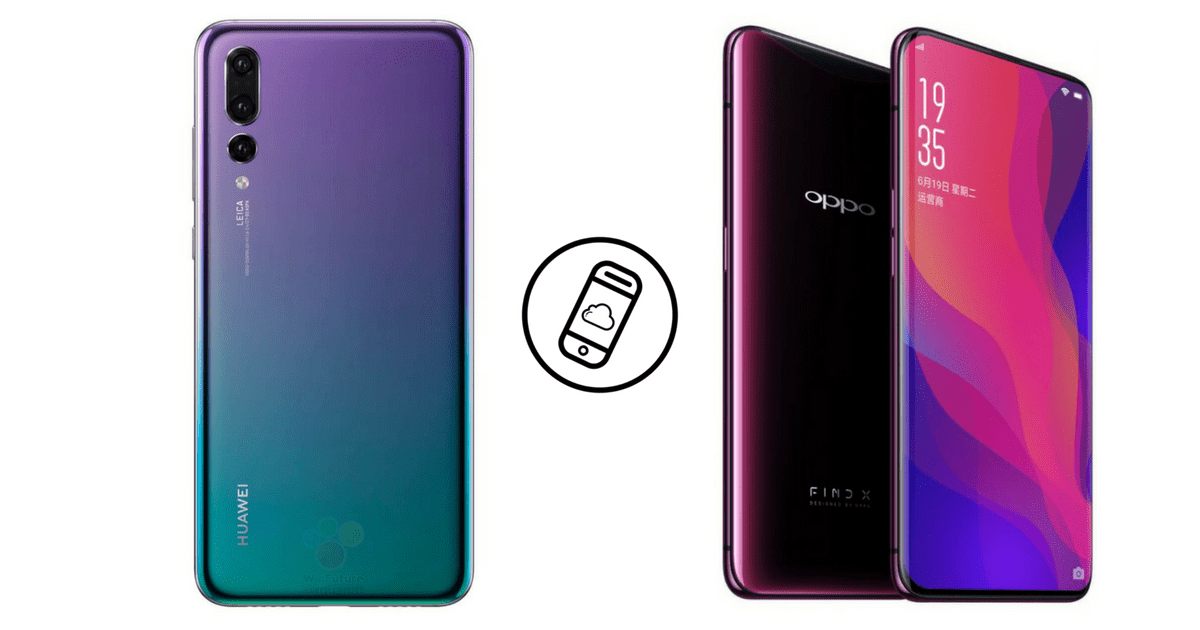 There is this one trend that surprised me a lot over the years. It’s the fact that Chinese smartphone makers are actually trendsetters now! We used to pick on them for having mediocre quality and copycat designs. Today, we have smartphones with gradients and out-of-this world colors! We also get great hardware design from them to the point that they started the bezel-less, notchless phone train! Of course, there are standout Chinese smartphone makers that led the way to their recent dominance in the market. Without further ado, let’s find out the phone makers that led to the Chinese Smartphone Invasion! 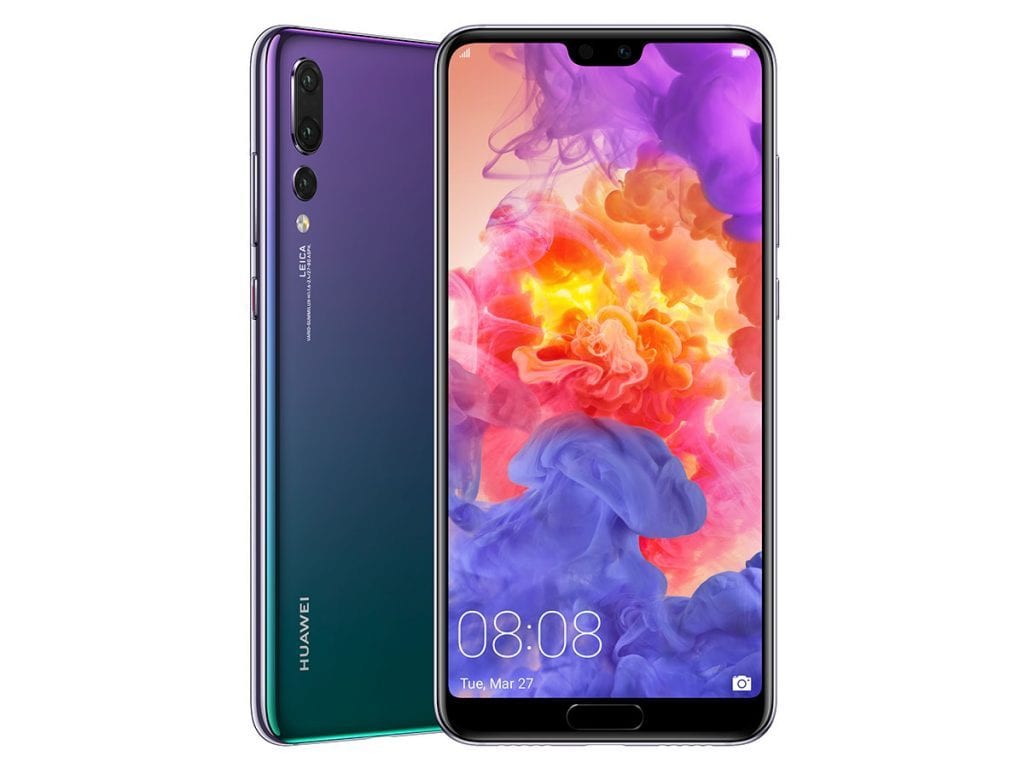 My favorite smartphone camera from a Chinese phone maker is in the Huawei P20 Pro! It’s the first smartphone with THREE CAMERAS! The other great thing is that Huawei collaborated with Leica to make the cameras better than ever! It’s not easy being a trendsetter when it comes to smartphone cameras. I’m really glad that Huawei is pushing forward with their strategy in this department. It also helps a lot that the Twilight color is super pretty!!! 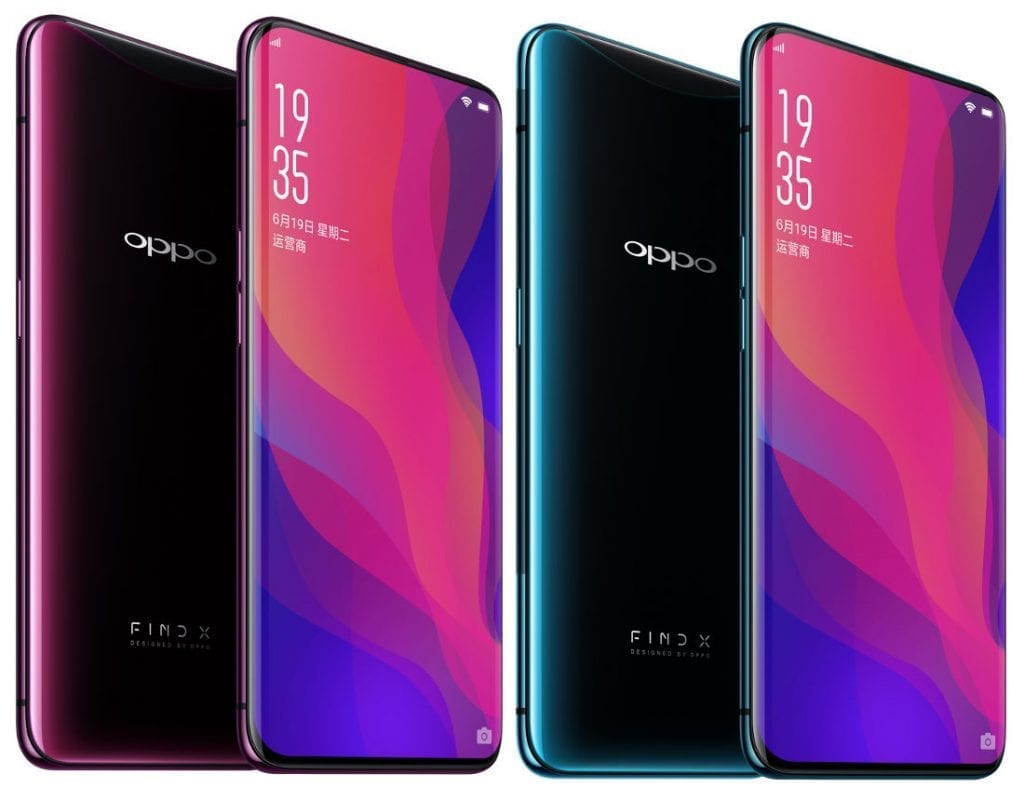 After years of focusing on midrange phones, OPPO is FINALLY back at the high-end! OPPO actually started their smartphone lineup with the Find series. The Find 5 is the first smartphone with a 1080p display. Other smartphones in OPPO’s lineup paved the way for the Find X to be as gorgeous as ever! Today, the OPPO Find X represents the best of OPPO and the smartphone market as a whole. The colors are really pretty and the bezel-less, notchless trend are in full force here. Their experience in building solid midrange devices also help them in their efforts of their latest flagship smartphone. Here’s to hoping that will help them in their foray into the European smartphone market! 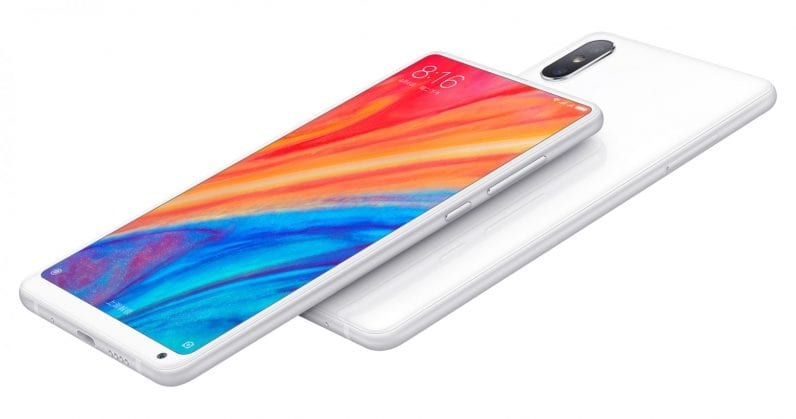 When it comes to Xiaomi, I really applaud their stance of going for the bang for your buck! They make a lot of midrange phones for entry-level prices! Phones like the Mi MIX 2S show that Xiaomi has flagship chops with lower pricing! In the Philippines, the Mi MIX 2 costs P25,490 for an 18:9 display and a Snapdragon 835 processor! They also have the cult following that other small companies don’t. I applaud Xiaomi for pushing their ideals until now even as they do their IPO.

With everything going on in the smartphone market today, I think it’s nice that Chinese phone makers carved their own paths. Despite the titans Apple and Samsung still dominating the market, the cracks in their armors are starting to show. Apple struggles to make a difference in India. The Galaxy S9 has the lowest sales since the Galaxy S3. Do you know who’s dominating in markets like China and India? Xiaomi, OPPO, and other Chines phone makers. I won’t be surprised when we reach the day when Samsung is no longer the phone maker with the most phones sold.

What do you think of the recent trend of Chinese smartphones? Are they going to replace Apple and Samsung at the top of the market? Let me know in the comments below!