Apple is once again holding their annual developer event: WWDC 2017! With the company moving to a new campus (Apple Park), the Worldwide Developers Conference has moved back to the San Jose Convention Center. In case you didn’t know, Apple started doing WWDC in that venue until 2003 when they moved to San Francisco. After the boom of the iPod, iPhone, and iPad, Apple is a bigger company than when they started their developer conference.

Stay tuned to this page for updates on WWDC 2017! 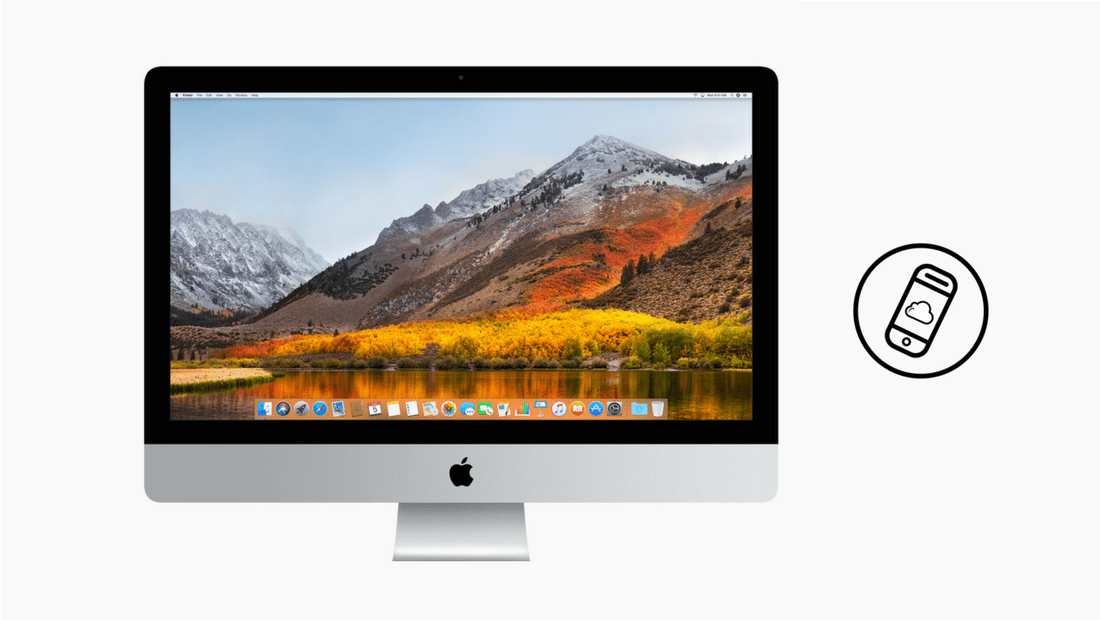 Besides iOS 11, Apple also announced the newest version of their desktop operating system at WWDC 2017. It focuses more… 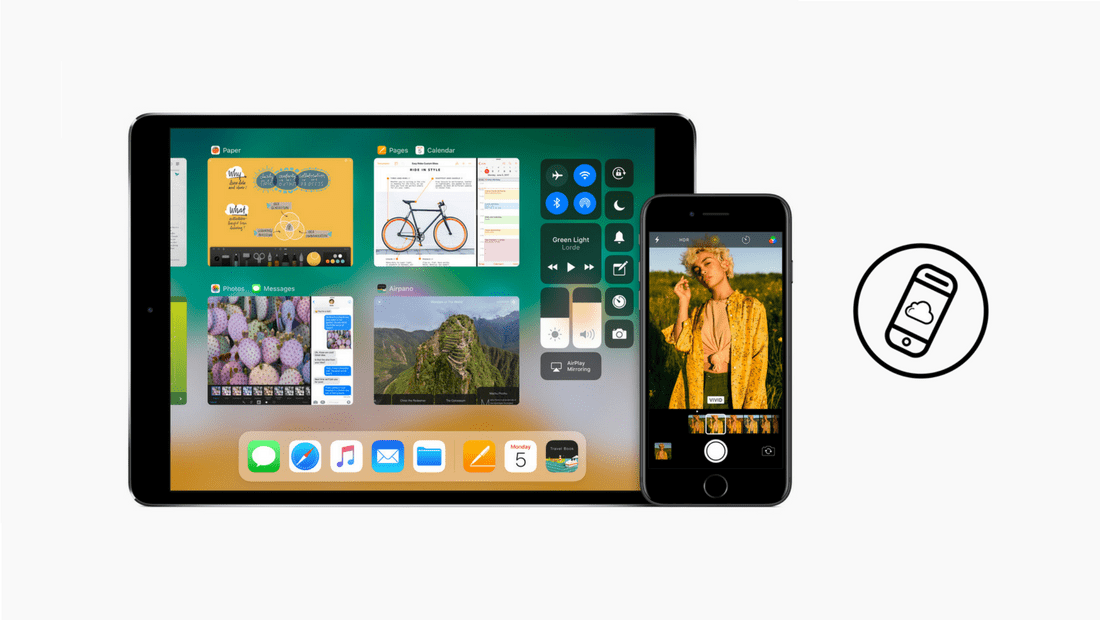 As we await the coming of the next iPhone, we go through Apple’s developer event: WWDC 2017. In the WWDC…