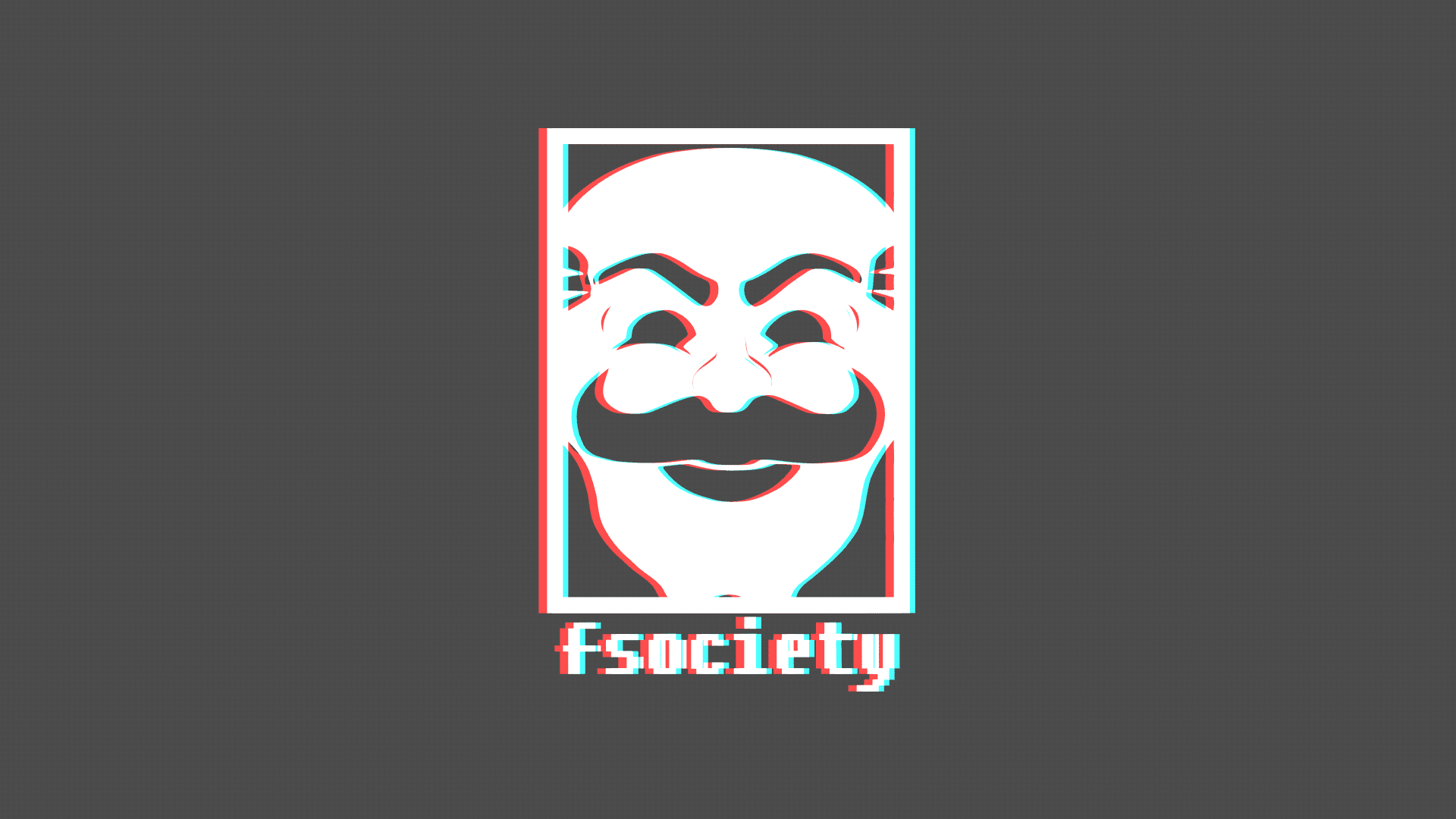 We are an organization that aims to rid the world of the atrocity that is Evil Corp. Mr. Robot, the critically acclaimed series directed by Sam Esmail, is a show that explores how a seemingly harmless act of hacking can influence every single thing around us as we grow more and more reliant on being hyperconnected. The second season of Mr. Robot explores the aftermath of the Five/Nine hack and how it affects everyone, including the hackers at fsociety. Elliot tries to make sense of it all while he tries to gain control of himself from Mr. Robot. I was so excited when my sibling started watching it. The premise itself is so captivating that I went ahead and binge my way through the entire first season! This show has a lot of deep understanding of how the world works. Since the online world is still man-made, every single flaw you find online is still based on a human trait. I was amazed at how deep this show gets at times.

I am currently caught up on the show thanks to iflix! It’s a good thing that they got exclusive rights to the highly anticipated second season, along with the critically lauded Season 1. They get new episodes within 24 hours of the US broadcast!

What’s good with iflix is that you can download those new episodes and watch them offline! Best of all, iflix only costs Php 129 per month! Enjoy watching Mr. Robot and other hit shows such as Fargo, The Magicians, and Aquarius on iflix! Sign up for a 30-day free trial HERE. You’ll thank me later.

If you want more insight on Mr. Robot, check out the Mr. Robot Digital After Show. This show is from the guys at The Verge. It brings more insight into the current episode as to what it all means and shows other perspectives from the cast, crew, and even real-life experts who deal with this day-in and day-out. Go check that out HERE.

Thank you so much for letting me watch this show, iflix! I am forever truly grateful.